Headies Awards has come and gone but has usual has left some controversies as some fans are not happy with the outcomes of some award categories. 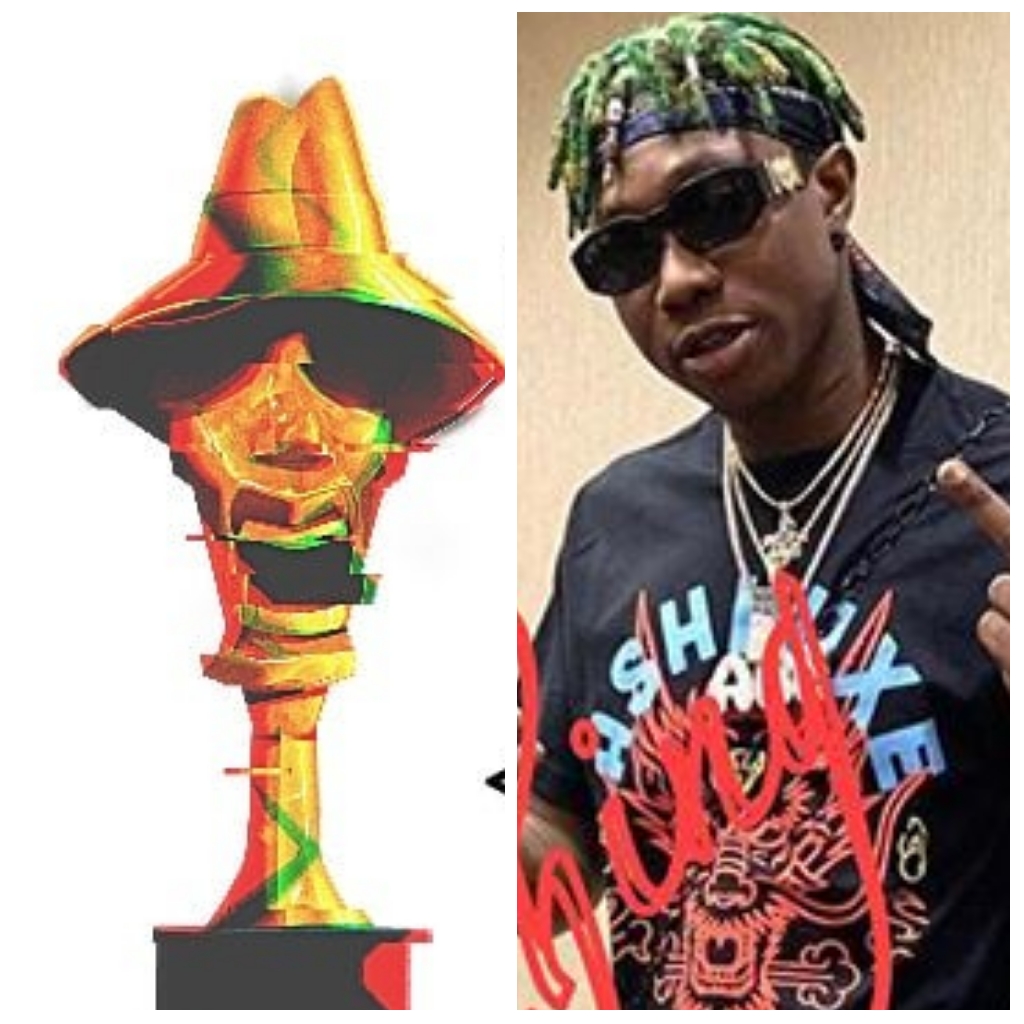 Popular Nigeria big boy and show promoter Kogbagidi has slammed the organizers of the show after Zlatan Ibile lost the next rated award to Rema.

Zlatan Ibile has been nominated alongside Rema, Fireboy dml, Lyta, Joeboy and Victor AD, however at the end of the day it was Rema that was crowned the winner. 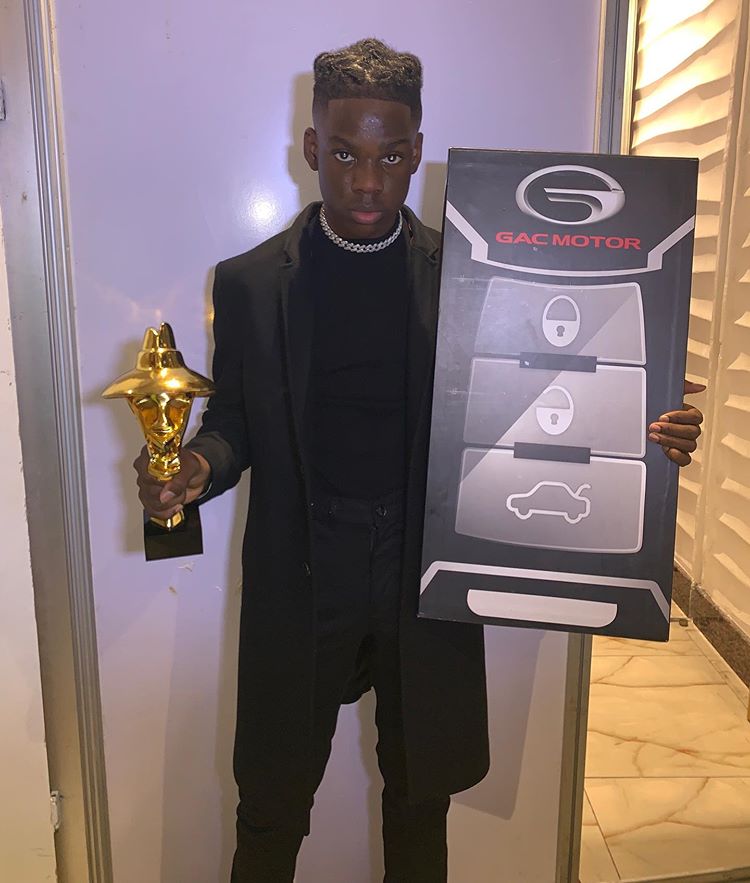 Kogbagidi who was not pleased with this took to his Instastories to blast the award organizers noting that it’s a rubbish award as Zlatan should have won the award instead.

Olumide - June 17, 2019 0
Former BBNaija 2018 Housemate, Khloe aka Koko took to her social media page earlier this morning to lash out about her feeling. She posted : Am...

Violette - June 13, 2019 0
Bisola Aiyeola has cause to celebrate as her beautiful daughter, Leyla, turns 10. To stamp the birthday festivity, the glad mother took to her Instagram...

Violette - October 10, 2019 0
Jaruma empire took to her Instagram page to upload a video expressing how proud of Toyin of Tiannah's place empire as she is abroad...

Olumide - December 25, 2015 0
Confident Hitmaker , Demi Lovato is just super confident as she covers Complex Magazine New Issues. The 23-year -old singer who in an Interview with...

Olumide - May 29, 2015 0
Chris Brown too a jab at Tyson Beckford some days ago and took to his twitter page yesterday to apologize for it.see his tweets...