Home ENTERTAINMENT BBNAIJA #BBNAIJA: Esther unfollows Frodd on Instagram as he says there is no...

Happening right now is that Bbnaija house mate Esther has un-followed Frodd a After an Instagram live video broadcast of Frodd interview with Beat FM 99.9, was posted and went viral on Instagram.

During the said interview Frodd who was the 3 person standing before his eviction was asked, what is the present situation between himself and Esther who they were said to be Love birds in the house during the Just concluded bbnaija should.

He responded simply by saying their is no situation between them after trying to avoid the question , he was further ask if he was going to continue the relationship they had in the house and if he had any Love interest towards her but he sheepishly responded and said ” she isn’t a Love interest ” that they are simply friends and nothing more. 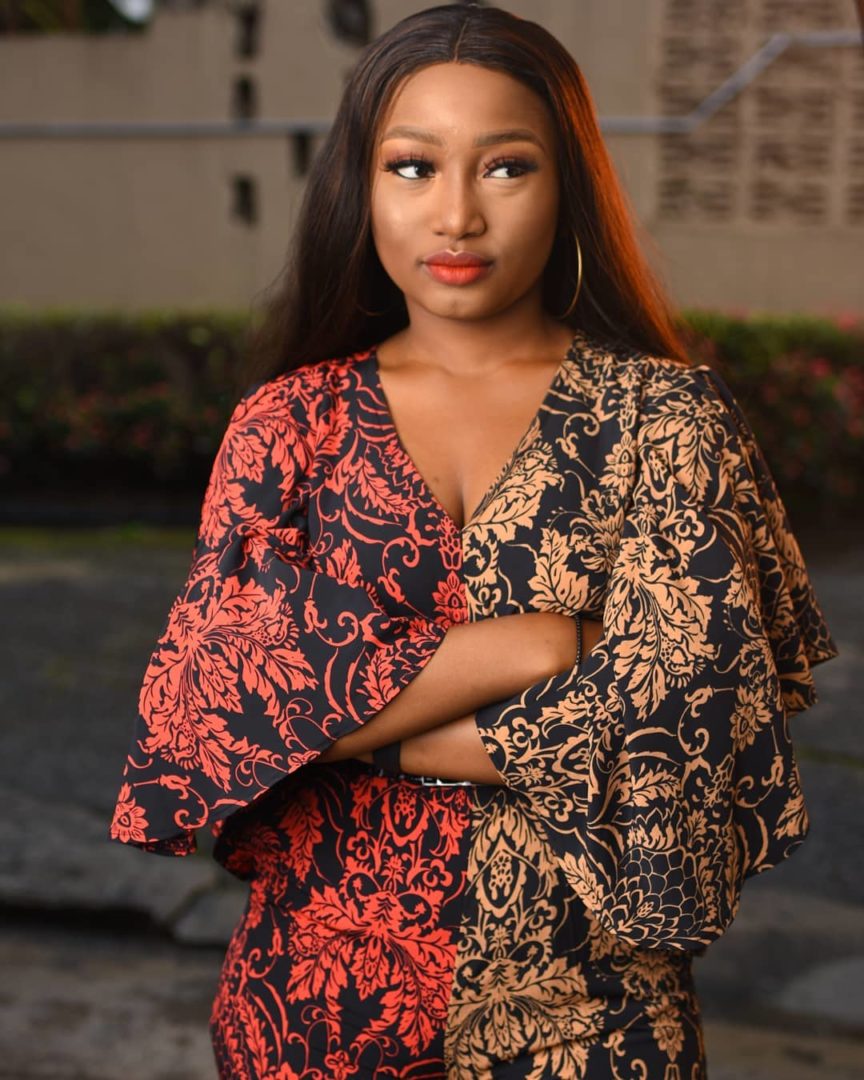 The presenter tried to remind him about how much it seemed he was In love with her during the show, the presented reviled to him that during Esther interview she confessed to already really fall for Frodd before she was evicted but it still didn’t things as Frodd made up an excuse saying “he just came out of the house and he need to breath and Rest before knowing way forward.

Ester Agunbiade who initially rejected Frodd advances during the show said during her interview that she rejected at first cause she needed to be cautious around Frodd though she later liking him, wasn’t cool with the whole Frodd replies and unfollowed him on Instagram to show it. 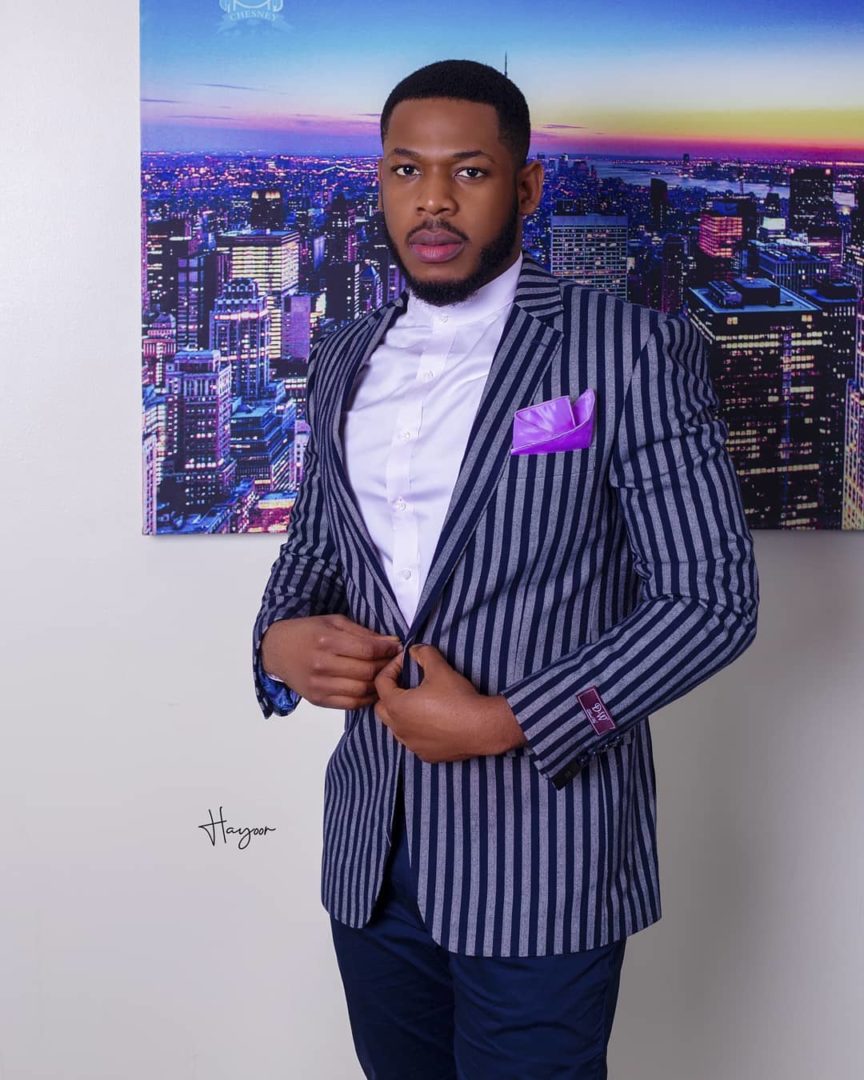