Former Big Brother Naija housemate, Saidat Balogun known as Avala is really showing her fans the stuff she’s made of.

Avala who was part of the just concluded reality TV show tagged ‘ Pepper Dem’ is really showing her fans how hot she can be.

The ex big brother naija housemate took to her Instagram Account to share a dazzling photo of herself as gets ready for the finale which was won by Mercy.

Fans and followers of Avala are really getting it hot hot as she has been flooding her timeline with some stunning pictures in recent days.

While sharing the picture Avala captioned it; 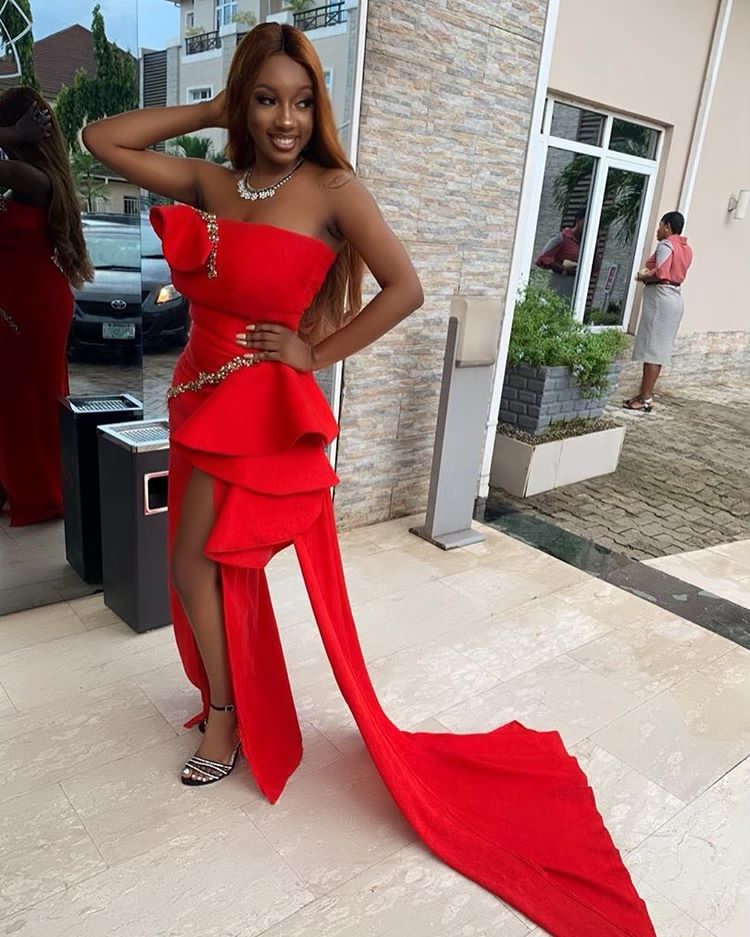