Roughly a week after Ghanaian legend, Zaaki Azzay charged Mr Eazi and Sarkodie with stealing of his song and left them with a threat to take legal actions against them, the musician now says he has changed his mind. 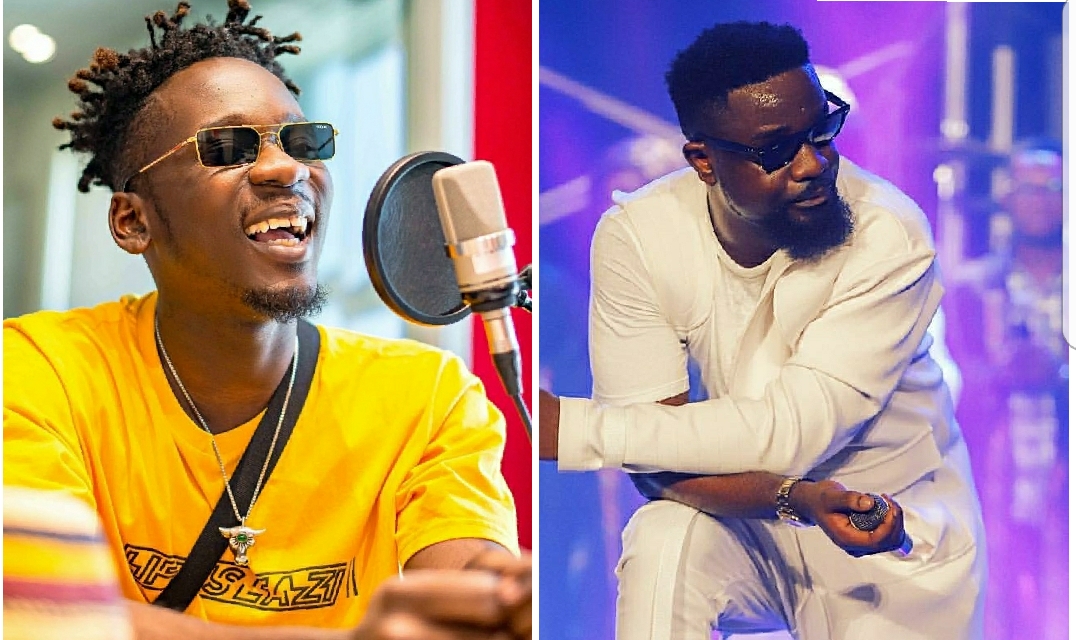 In explaining what caused the change, Zaaki mentioned that “he [Mr Eazi] apologised and said the song is not his and he expected that Sarkodie would have done the right thing by reaching out to me before releasing the song. He was surprised that Sarkodie did not do that. He then apologised and gave me his word that he would acknowledge me on the song and also give me my due benefits. As a result of our discussion, all legal actions are on hold.”

Some days ago, Zaaki accused Mr Eazi and Sarkodie of copyright infringement just a little after the release of their song, ‘Do You’. He claimed the musicians  “lifted” lyrics from his 1996 big  hit tune, Marry Am, without seeking his approval.

“This is a massive violation of my musical copyright dues and the illegal exploitation of my intellectual property as I haven’t been contacted for permission/approval for the lyrics of my song to be used,” he shared on Instagram.

I wrote my WAEC while pregnant and nobody knew – Waje reveals

#BBNaija: Wathoni reveals why Laycon is hurt with Kiddwaya and Erica’s relationship (Video)

creebhills - May 11, 2019 0
Ciara Beauty Mark Album Download Zip – Singer Ciara drops off her long awaited album “Beauty Marks”. The singer has undergone many shifts in her personal life since...

creebhills - January 6, 2019 0
Ten-man Real Madrid suffered a surprise defeat by Real Sociedad as the visitors earned their first victory at the Bernabeu in La Liga for...

Adedokun Moses - December 12, 2019 0
Malaysia based Nigerian big boy, Hushpuppi has dent the hope of his lovers and fans who would be hoping for a December giveaway as...

Linda Ikeji Set To Move Out Of Her N450million Banana Island Mansion Into Her...

creebhills - June 7, 2018 0
Nigeria’s richest blogger and soon to be mum, Linda Ikeji is finally set to move out of her N450 million Banana Island mansion. When Linda...