According to reports, Nigeria citizens have topped the list of biggest exporters to foreign countries; playing vital roles in the field of sports, medicine, engineers, artists and many more.

Researchers have found that, Nigeria have become Africa’s biggest exporters of footballers and the world’s tenth biggest exporter, having exported a total number of 361 Nigerian citizens to foreign countries who are prolific professional footballers, just in 2019. 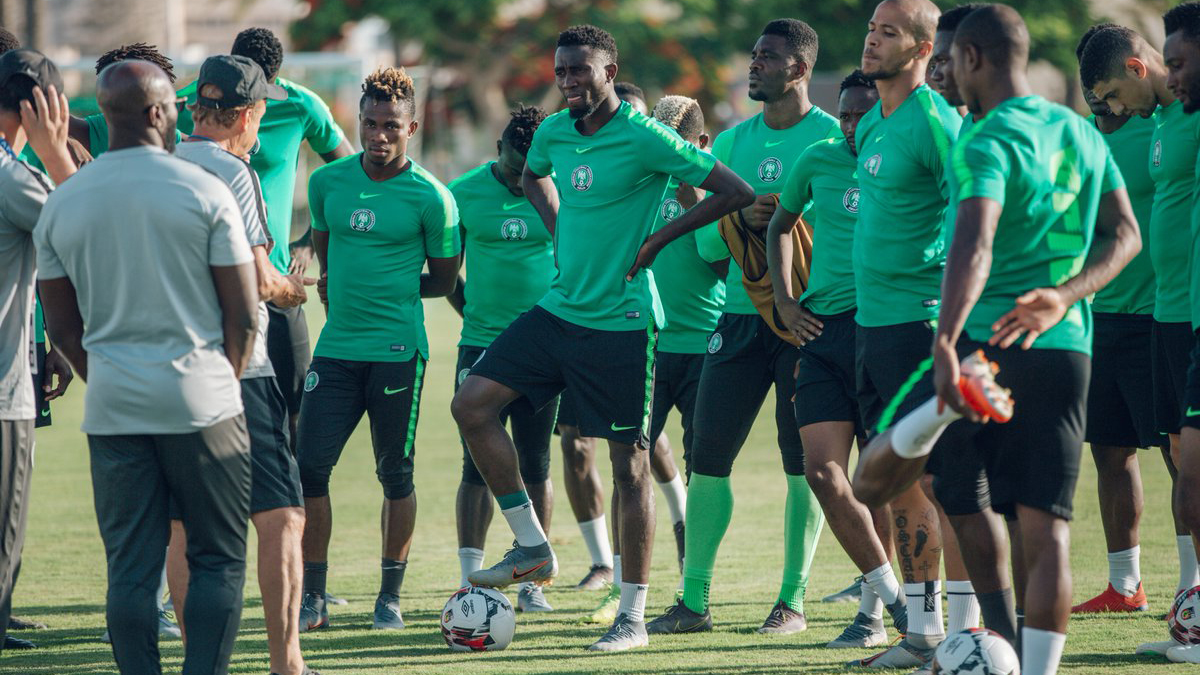 This news got to so many people, making them react towards it differently.

Nigerian Singer, Yemi Alade was one of the people who was shocked by the news. 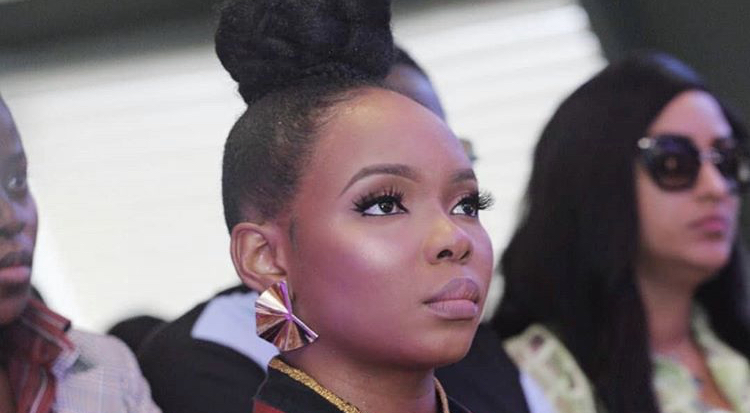 According to the ‘Jonny’ hitmaker, Nigeria as a nation have a lot to offer but the government’s displaced priorities are causing retard in development in the country.

She commented on the twitter page which broke the news.

Yemi Alade is one of the best Female African artistes. She still holds the record as the first and only African Female artiste to get a million subscribers on YouTube. 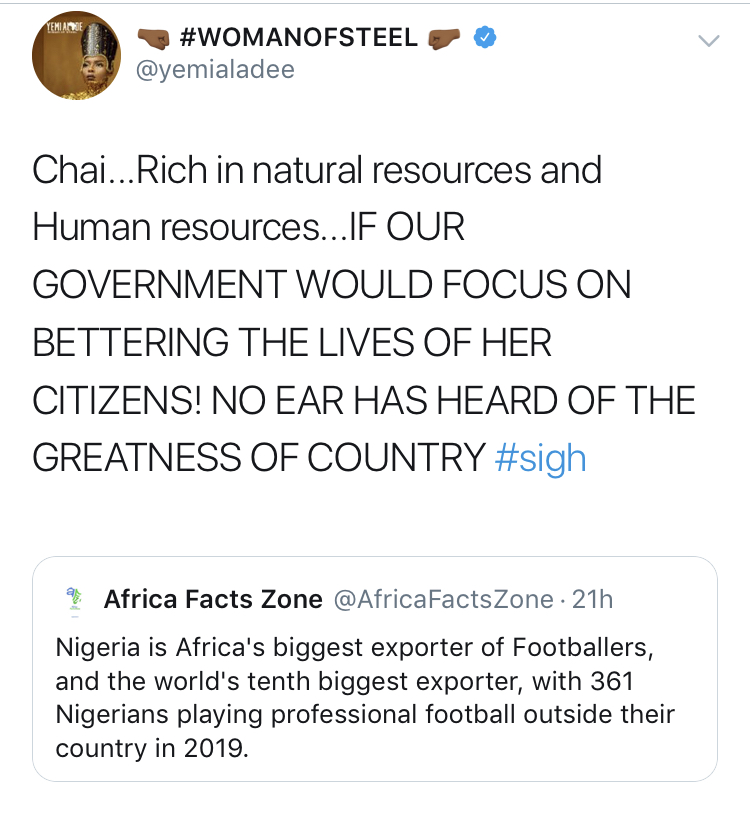 Violette - July 8, 2019 0
Young talented Ghanaian artiste, Ranaya Pappoe, popularly known as Shatana in the showbiz industry has advised Ghanaians to desist from narrowing down some Ghanaian...

Violette - June 5, 2018 0
Defending champion Golden State has seized command of the NBA Finals as the series shifts to Cleveland, where the Cavaliers must continue their home...

Linda Ikeji sends out public and official warning about her baby

Violette - June 23, 2018 0
Nigerian celebrity blogger and media mogul, Linda Ikeji has sent out a public warning to her fans and family ahead of the birth of...

creebhills - March 1, 2019 0
Nollywood actress, Tonto Dikeh and her colleague Rukky Sanda, used to be the envy of other celebrities because of their close relationship. They even...

creebhills - October 30, 2017 0
Actress Rose McGowan, 44, who was allegedly raped by Harvey Weinstein at the Sudance Film Festival in 1997, said that someone close to the scandal-hit...