At least everyone deserves a bit of assurance once in a while; just to know that there’s a bright light at the end of the tunnel.

Nigerian musician, YCee, has taken to Twitter to express an ounce of care and solidarity to fans. 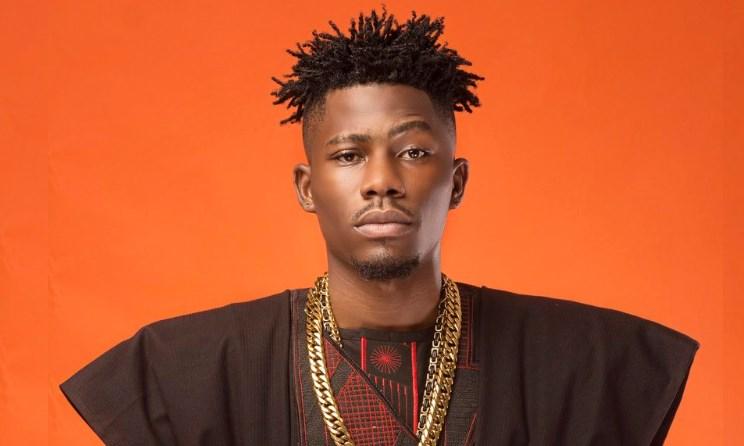 According to the Rapper, “everybody deserves a peace of mind.”

“Heavenly bliss to everybody because each and every person really deserves peace of mind,” he said in a tweet.

YCee earlier this week had accused his former management for using him and making millions off him, yet didn’t let him benefit a dime from it.

He had said that, the artistes – which he was inclusive- who made ‘Juice’ were not being catered for; however, the song has grabbed one hundred million views on all streaming platforms.