A group of South Africans have embarked on a peace walk on the streets of Johannesburg in order to render apologizes to the recent xenophobia attack in their country. 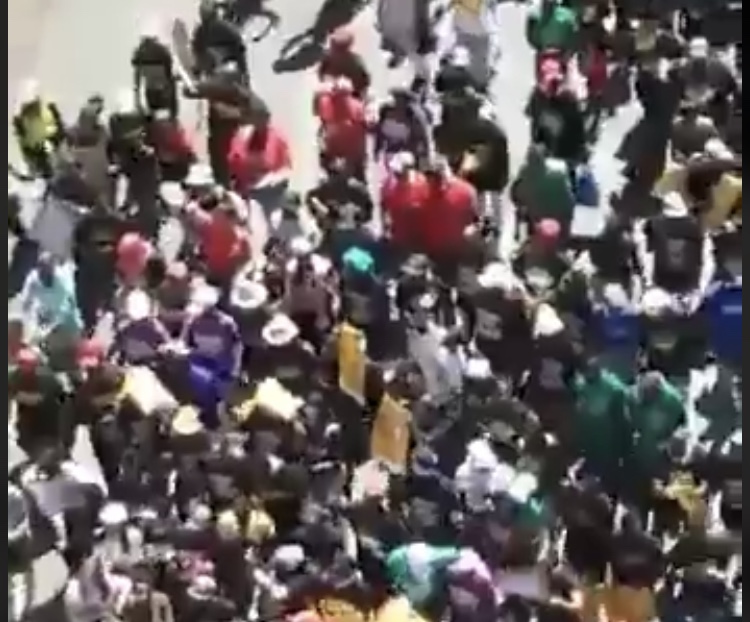 Over a hundred people were captured, matching on the streets as they held banners and boards which had several inscriptions on them; said-to-be apologetical quotes and writings.

On one of these banners, even though it wasn’t clear, showed that, there was a largely printed “AFRICA” writings on it. 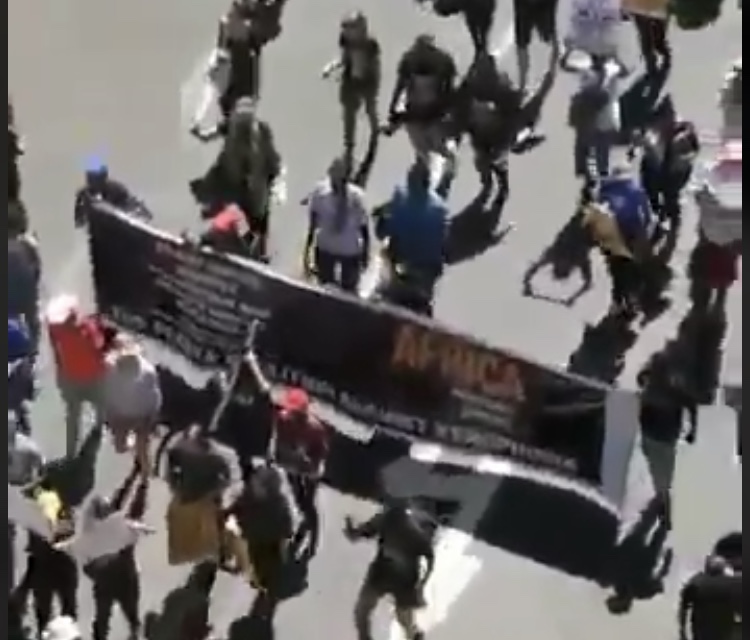 In a video posted on the internet, the videographer has said that; even white South Africans were amongst the protesters who seek to bring peace into the country.

The xenophobia attack in South Africa have made several African countries expressed anger and displeasure towards South Africans and their leadership.

Most people have vogued never to step foot in their country anymore, while others have condemned them for their actions.

However, other officials in several countries have extended their extreme support to the attacked persons.

READ ALSO
“We know the history, we know the reasons, all we have to do is actually learn the lessons.” - American Singer 6lack addresses xenophobia attack