Travis Scott has expressed bitterness towards Cardi B for winning the Grammy for Best Rap Album, although done people think he was after watching his new Netflix documentary, ‘Look Mom I can Fly.’

During the release of the documentary, Scott was seen utterly upset Cardi’s victory at the Grammy back then in February. 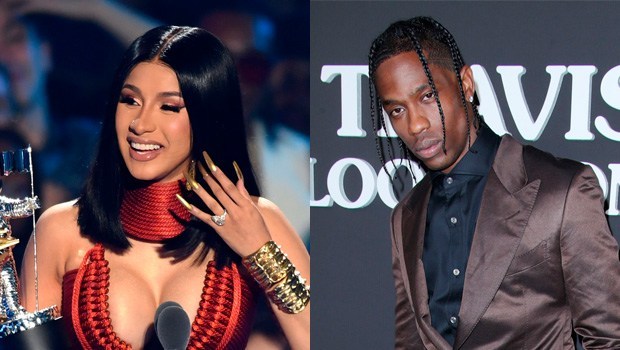 According to reports, Scott was not too personal about it but considering the fact that he put in a good work coming out with ‘Astroworld’ and didn’t win, got him pained.

Cardi B on the other hand took to social media to reflect on her victory;

“I wasn’t even thinking of winning or even the Grammies, 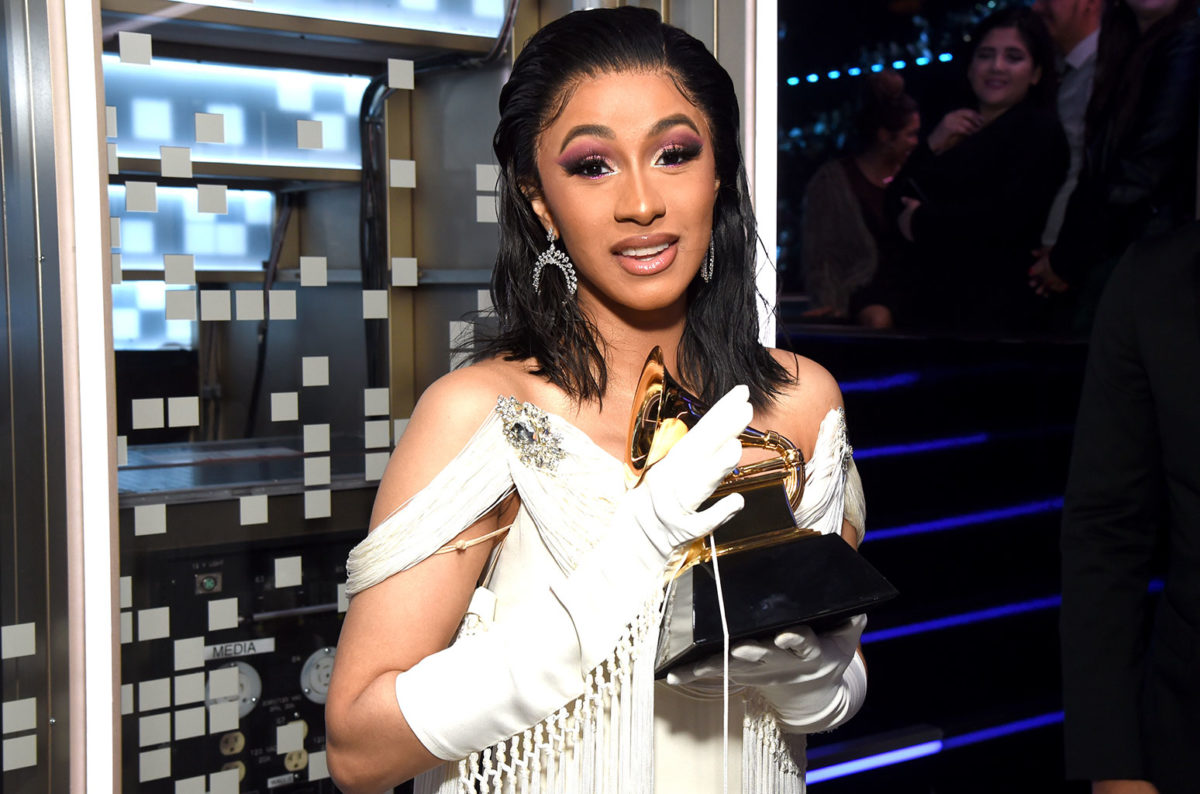 “All I can think about was …everybody is disappointed in me,am I still going to have a career after this baby ? Is this album going to make me or break me ? I need to finish before I start showing.”

Talking about her period while recording the album, she said;

“I did it all while I was pregnant.Throwing up, drowsy,terrible colds and in a rush to finish it so I can start doing music videos before I started showing .I spend 24 hours for months sleeping on a couch with my pregnant depressed ass in a studio,” she wrote.