Home Sports Football TOTTENHAM’S FUTURE: I wish I have a say- Christian Eriksen

Left to the Danish International alone, he wish hewas a key part of those who make decisions for the English Premier League side, Tottenham Hotspur FC.

Christian Eriksen has confessed that he really wishes the future of the team could be fixed properly if only he could play the role of a manager who takes part in decision making.

Erisken whose time at Tottenham is almost obsolete, is possible to leave for free transfer next summer. 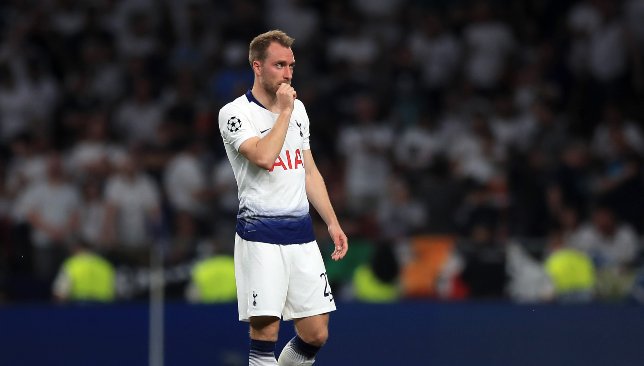 “I wish I could decide just like in Football Manager, but unfortunately I can’t,” he told the media

The 27 year old player is set to partake in the EURO 2020 qualifiers match that is set to take place this Sunday at Georgia.

READ ALSO
How have the top six fared 11 games in?