The African Queen has bagged a great achievement again!

Already making waves with her new tune which comes with ‘mad’ visuals, Tiwa Savage’s ‘49-99’ has made its way to the New York Times Square Billboard. 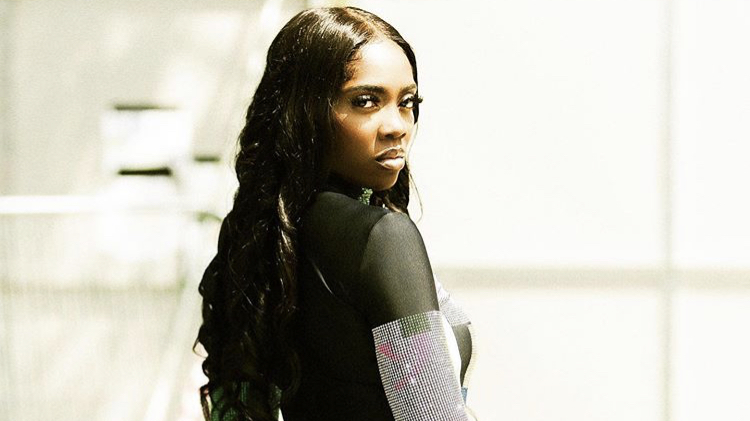 A location which serves as a centre of attraction for diverse people and a busy spot for the people of New York.

Talking about the how the song title came about, the Singer disclosed;

“The name “49-99” is a name coined by Music Legend Fela Kuti. It’s actually a bus in Nigeria, where you have 49 people seated but twice the number, that’s like 99 people standing in the bus. That shows how the state of Nigeria is. The rich is always getting richer and the poor is getting poorer.” 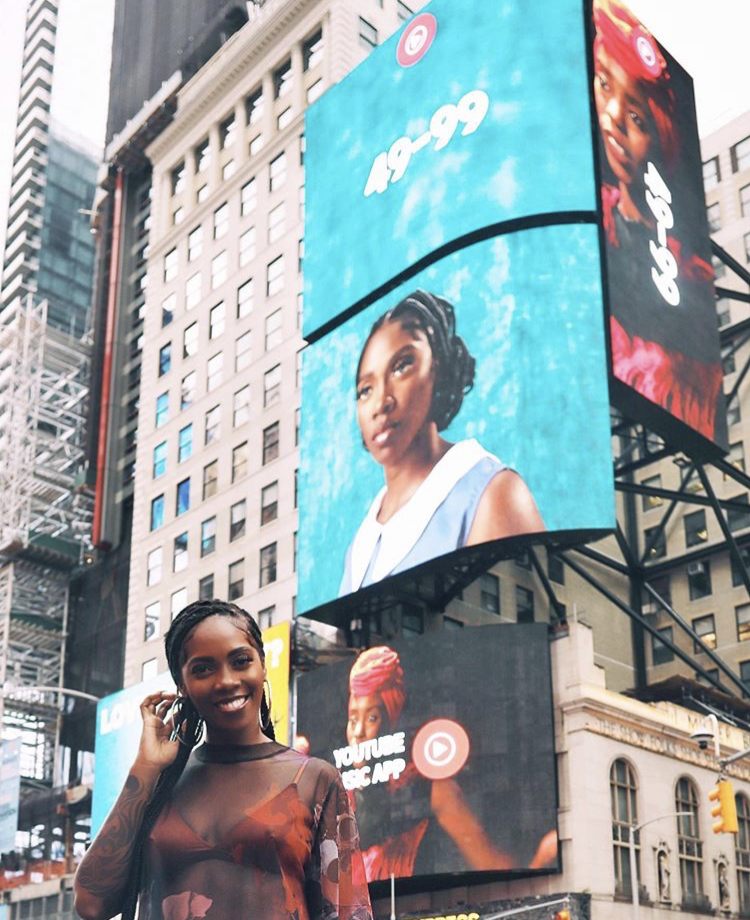 creebhills - October 6, 2018 0
Sophia Momodu, mother of Davido’s first daughter, Aurora Imade Adeleke is on a vacation in Diani Beach, Mombasa, Kenya. And she has taken to...

Violette - May 24, 2018 0
Andres Iniesta has been officially unveiled as a Vissel Kobe player, with the J-League outfit having snapped up the Barcelona legend in the wake...

Slay queen tied up for allegedly stealing her friend’s N250,000

Violette - June 29, 2018 0
A slay queen has been humiliated publicly for allegedly stealing N250k from her friend and squandering it on clothes in Delta State. According to reports,...

creebhills - November 2, 2018 0
President Muhammadu Buhari’s son, Yusuf Buhari undergoes NYSC in Abuja. This is according to a post shared by his sister, Zahra Indimi, via her Insta-story. In the...

creebhills - January 4, 2019 0
PERTH, Australia (AP) — Roger Federer won the bragging rights over fellow tennis great Serena Williams as they faced each other on court for the first time on...