Considering the numbers it was making, it’s not even surprising that it has topped the charts just a few days after its release.

Since the release of Taylor Swift’s previous album, ‘Reputation,’ this has as well made a remarkable amount of sales. 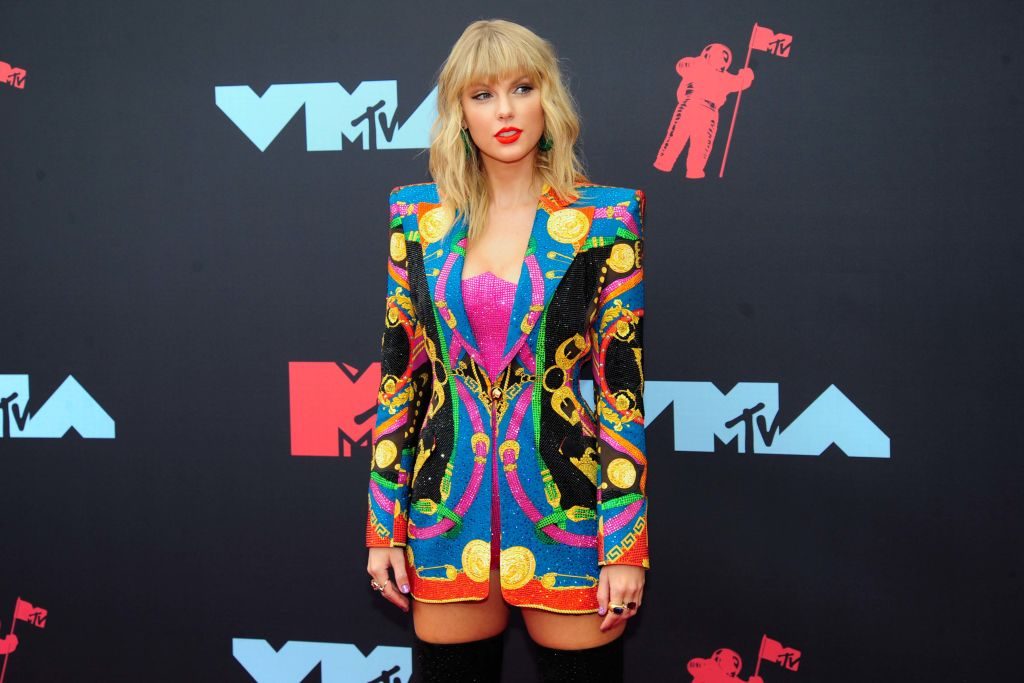 According to Billboard reports, ‘Lovers’ made 867,000 equivalent album units in the US during the first week. 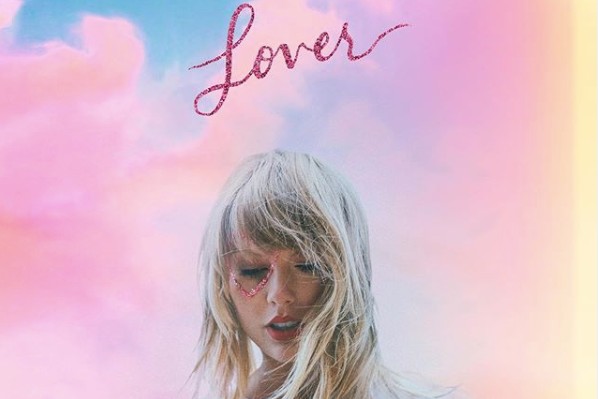 “Lover” is Swift’s only album to be available on all streaming platforms during the first week of its release.

“Lover” has become the Songwriter’s fifth No. 1 album on the Billboard Top 200 Charts, becoming the only woman to sell at least 500,000 copies just a week after its release.