Thami Shobede of “Idol SA” who was crowned the runner up for season 12 of the reality show, has died at age 31, Mzansi Magic has confirmed. 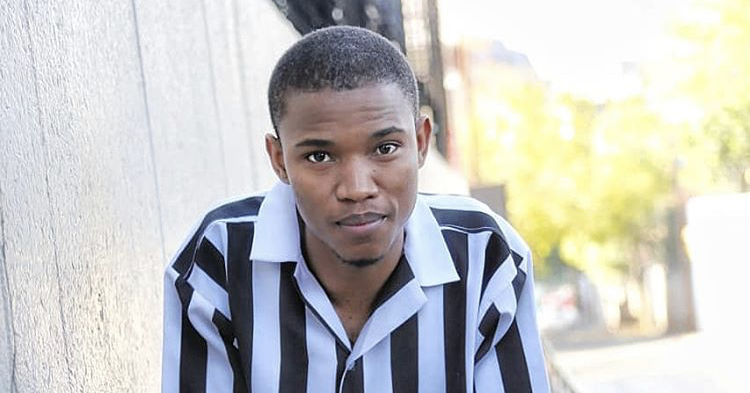 “As Mzansi Magic and Idols SA , we are saddened by the passing of our former Idols SA contestant Thami Shobede. Thami was a very talented musician with lots still to offer to the music industry. Our deepest condolences to his family and friends. He will be greatly missed.” Mzansi Magic publicist, Irvin Poo said.

According to the singer’s Record label, -Gallo Record Company – Shobede died at Kalafong Hospital in Pretoria. He was known for his hit single ‘Sthandwa.’

Several people have expressed their grievances after the singer’s death. 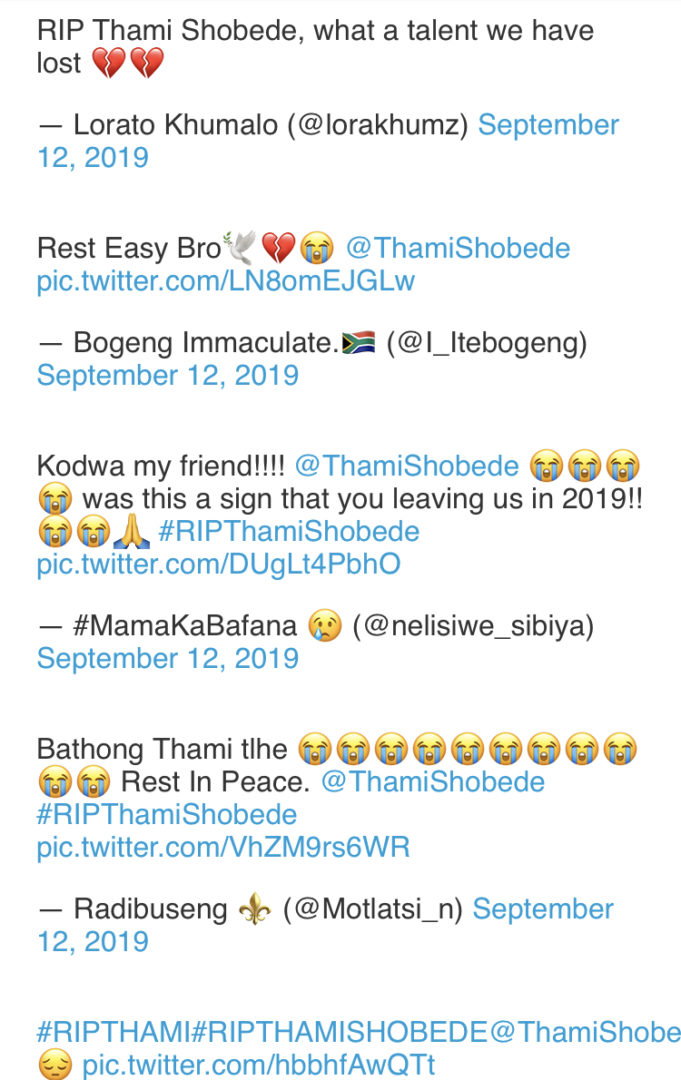