The Indian Police have arrested six Nigerian nationals who were reportedly entering the country through illegal means.

Prior to their arrest, three other persons were arrested two days ago, based on the same charges.

They were arrested by the Indian officials while making their way into India at night.

According to reports, these people were assisted by the people of Bangladesh as well as Indians. 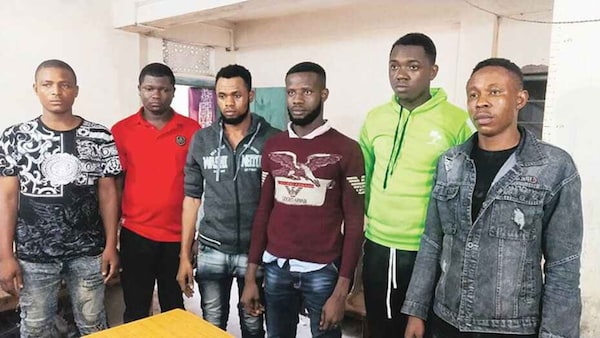 Talking to police official, Vivekanand Singh, the culprits were traveling at that time of the night from Silchar to Guwahati, when they were caught and questioned.

“They admitted that they had travelled from Africa to Bangladesh on visas issued by competent authorities, but had illegally entered India near Agartala on Friday

“From Agartala, they travelled by car to Silchar, and were assisted by residents of both Bangladesh as well as India,” Singh said.