After allegedly prohibited for five years from making making, Rita Ora, expressed that, she was so afraid that her life was in danger during legal battle with Jay Z’s Roc Nation.

In 2015, Ora took Roc Nation to court on claims that they had neglected her. 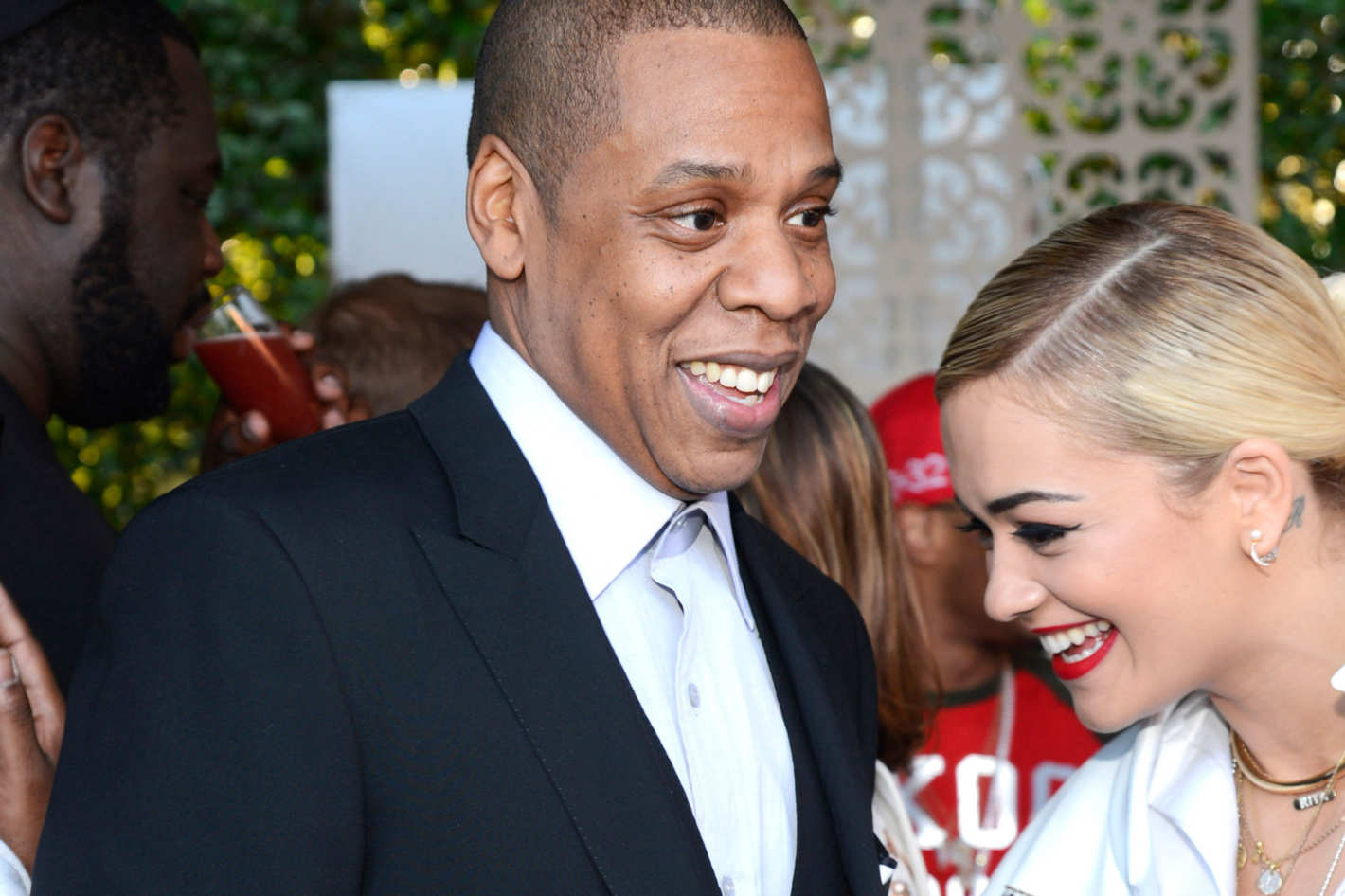 According to her, she feared for her life, because her life largely depended on music, therefore, being asked to put making music on hold put her life in danger, risking her mental health.

She told the media;

“I definitely had a bit of worry and yeah, I was fearful of my life because, this is my life. My music is all I know so for me I was definitely scared.

“I don’t know if depressed is the right word but I was definitely scared.”

She described her ordeal as something she’d never wish for again. 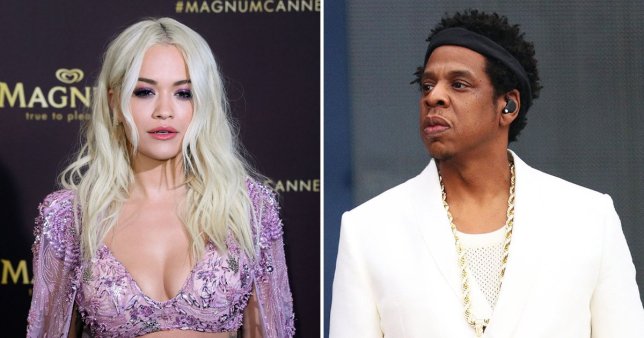 In 2015, Rita Ora took Roc Nation to court to pull the plug on her contract because she claimed she was been neglected by the record label.

According to the court, Ora hadn’t produced enough album since the record label signed her. Hence, they countered with a $2.3 million lawsuit.

This led the singer to breakdown.

“I lost a lot of confidence in myself. It felt like the worst thing.

“I want to find the right word here, and maybe this is my interpretation, but I do feel I got discriminated against because I was a woman.” She said to the media.

Queen of Rap, Nicki Minaj finally gets her first Billboard No. 1 Hit with Say So Remix

Violette - August 5, 2019 0
Barcelona’s forward, Lionel Messi will miss the pre-season matches scheduled to take place in the US as a result of muscle injury. After their...

Olumide Oluwaseyi - June 10, 2019 0
Its been over 24 hours since the altercation between DMW Upcoming artiste , Peruzzi whose real name is Tobechukwu Victor okoh assaulted Nigeria's famous...

The Beauty Looks You Expect To See at #AFWN2018 Runway

Eddie Andy - February 14, 2018 0
Hey guys. Happy Valentine's Day. Hope you're enjoying this beautiful day of love. Remember aside your special one, you have to show love to...