Naira Marley obviously has a few thousands of naira to share. 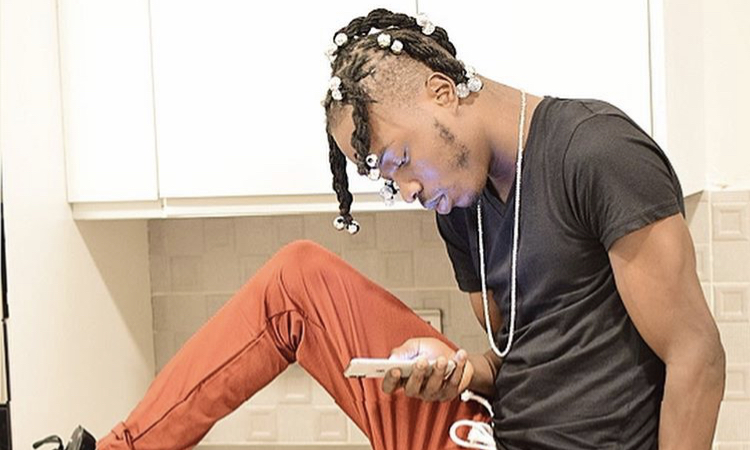 After releasing the video of his hit song, PUTA, there have been several explicit videos of girls jamming to the song.

Prior to the release, he posted a teaser of the yet-to-be released music video on social media and people couldn’t help but jump on his timeline.

Naira Marley has gotten himself a few new fans as the song seems to be a banger that is making people happy.

The artiste who has quite a lot of controversies around him has managed to pull through against all odds. 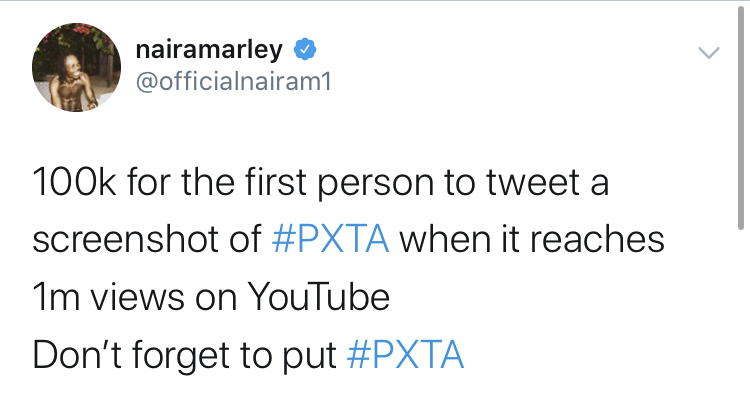