The French Side is about to walk into a ‘war’ without their best ‘soldiers’ on board.

This will be the first time the team will play a match without any of their top forwards. 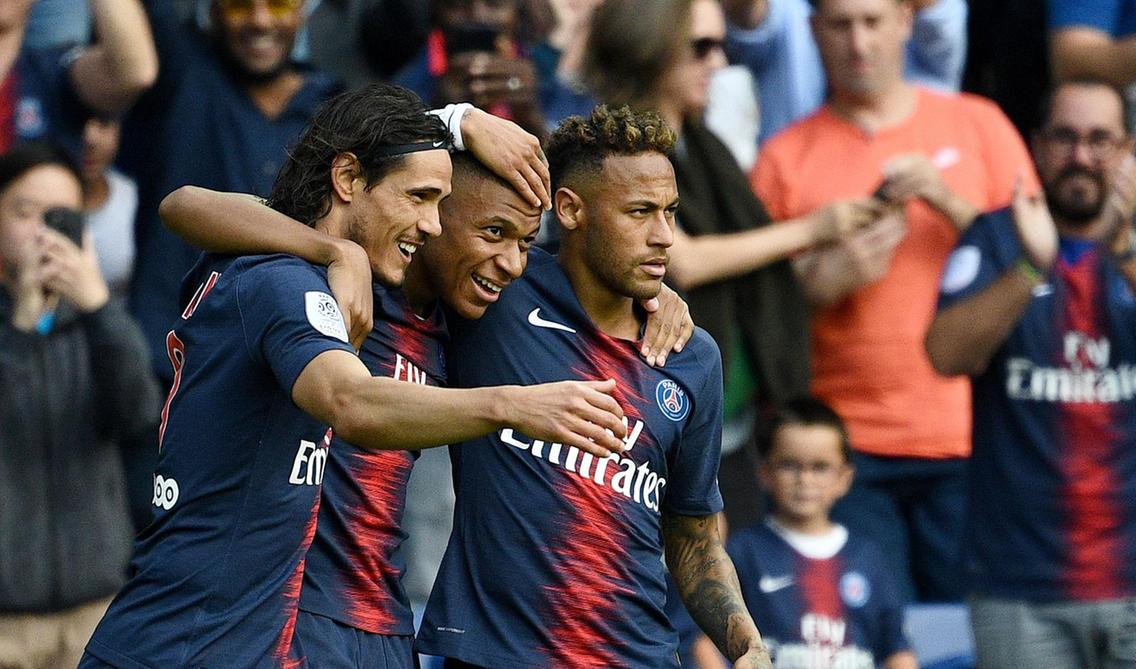 Neymar’s absence from the match is as a result of he insulting match officials during a match last season, while both Cavani and Mbappe are injured.

Eric Choupo-Moting, who was once a forward for Stoke FC is likely to start the game.

PSG Boss, Thomas Tuchel said; “Everybody knows we miss a few strikers but I trust the players I have for this game.”

However, Madrid also have a couple of absence which can actually mirror PSG’s.

Marcelo will miss the match due to a neck injury which he suffered from in their match against Levante over the weekend.

However, former The Blues forward, who now plays for Real Madrid, Eden Hazard, could make his debut in this match.

Olumide Oluwaseyi - July 9, 2015 0
Kourtney Kardashian found support in younger sisters Kim and Khloe on Tuesday as she stepped out after allegedly splitting from Scott Disick. Instead of wallowing...

Olumide Oluwaseyi - November 17, 2017 0
Days after throwing shade on social media, Wizkid and arch rival,Davido have clashed in Dubai.Both stars performed at the One Music Fest in Dubai.It...

Olumide Oluwaseyi - December 17, 2018 0
Checkout this adorable photo of wizkid with the security operatives he posed with during his visit to Port harcourt. His bodyguard Roy Emmanuel was also...

Cynthia Morgan fires back as she rain curses on Paul Okoye for siding...

Joel Adesina - June 26, 2020 0
Cynthia Morgan who was off the news for some time now rain curses on Paul Okoye and his brother. The tow brother who are better...