She has been active in the entertainment industry since 2015, she won the Miss Black USA Pageant in 2010 and founded The Joyful Joy Foundation, raising funds and awareness towards the fight against Malaria. 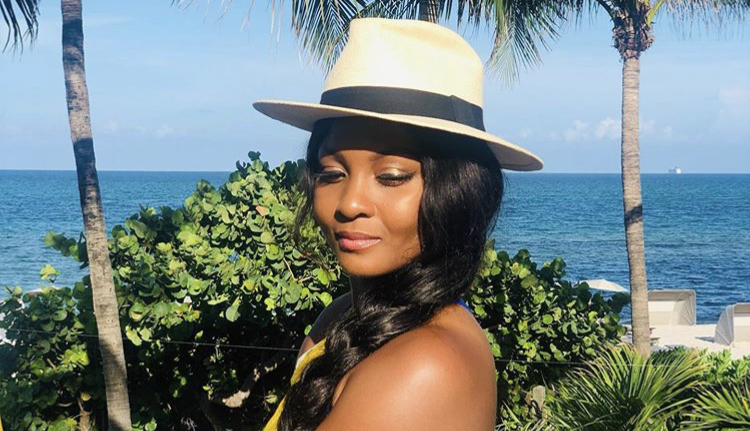 She also co-hosted the Africa Magic Viewers Choice Awards in 2014.

Her records include, ELOY Actress of the Year Award in 2014, Best Supporting Actress in 2016 Nigerian Entertainment Awards and more.

The Glo Telecommunication Company has had amazing celebrity ambassadors like Timaya, Olamide, Juliet Ibrahim and many more. 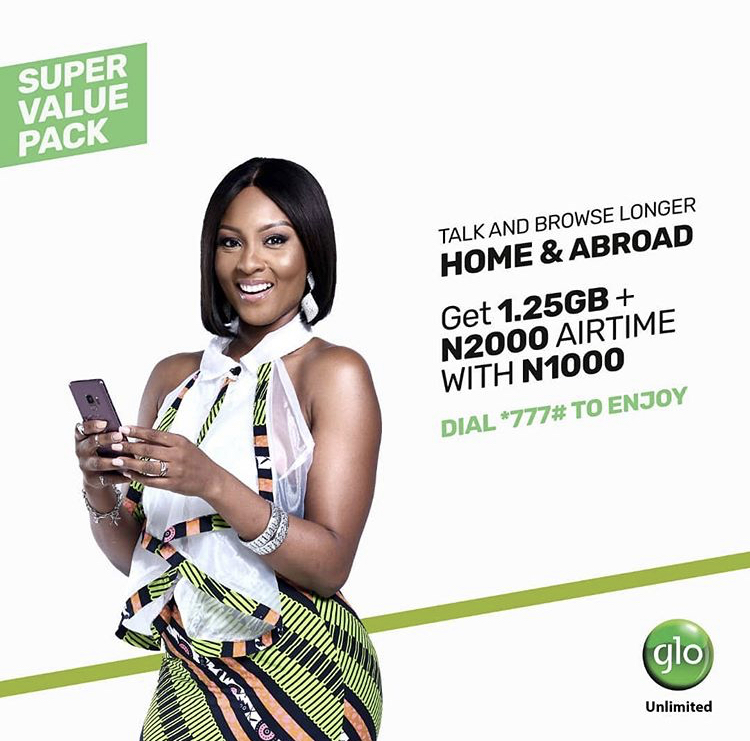