The funeral service of the late Zimbabwean President, Robert Mugabe, saw many great African leaders, as they pay their last respect to the great man of Africa.

With the issue of xenophobia attack being a very great problem Africans have had to deal within these few weeks, several leaders took the opportunity given them to address it and create an awareness that in everything, peace needs to prevail.

During the service, the President of the Economic Freedom Fighters in South, Julius Malema, expressed utmost displeasure against his fellow South Africans who embarked on the intense xenophobia attack against African immigrants – mostly Nigerians. 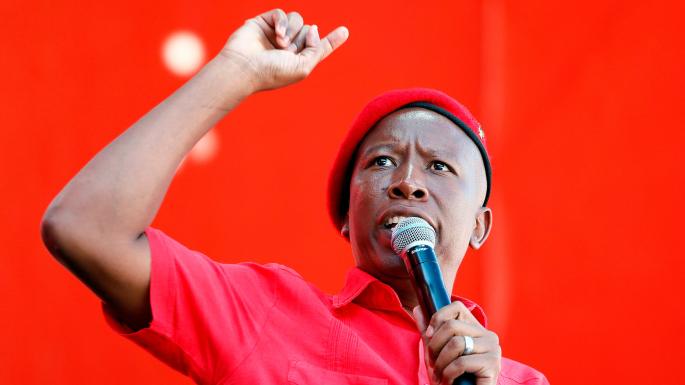 Speaking at the service, he said that, South Africans are fighting a war that is of no relevance, channeling their anger in the wrong direction.

He went ahead to talk about how prosperous Nigerians are, compared to South Africans, even in the entertainment industry.

“Nigerians in the entertainment industry, they’re not competing with South Africa, they’re competing with USA. When you see a Nigerian artiste, when you see a music video of a Nigerian, you’ll mistake it for an American. They’re moving, you’re busy with machetes. People are working on themselves, people are beginning to appreciate that there’s nothing better about America. Africa is more beautiful and richer than America, even here in Africa, we can do it.” He said. 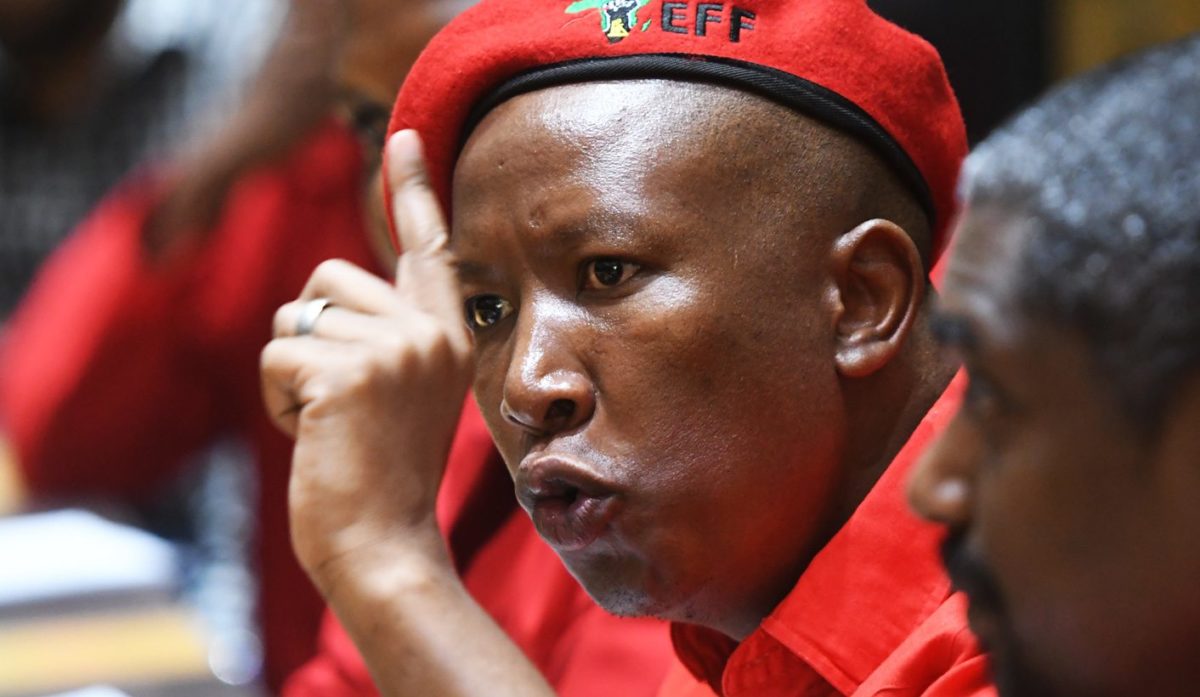