The Brazilian international has had a long run with the woman who claims she was raped in a hotel room by the player.

Neymar Jr has been cleared of all charges in respect to the rape case which has been ongoing for sometime now.

The accuser, Ms Najila Trindade accused Neymar for raping her in a paris hotel May this year. 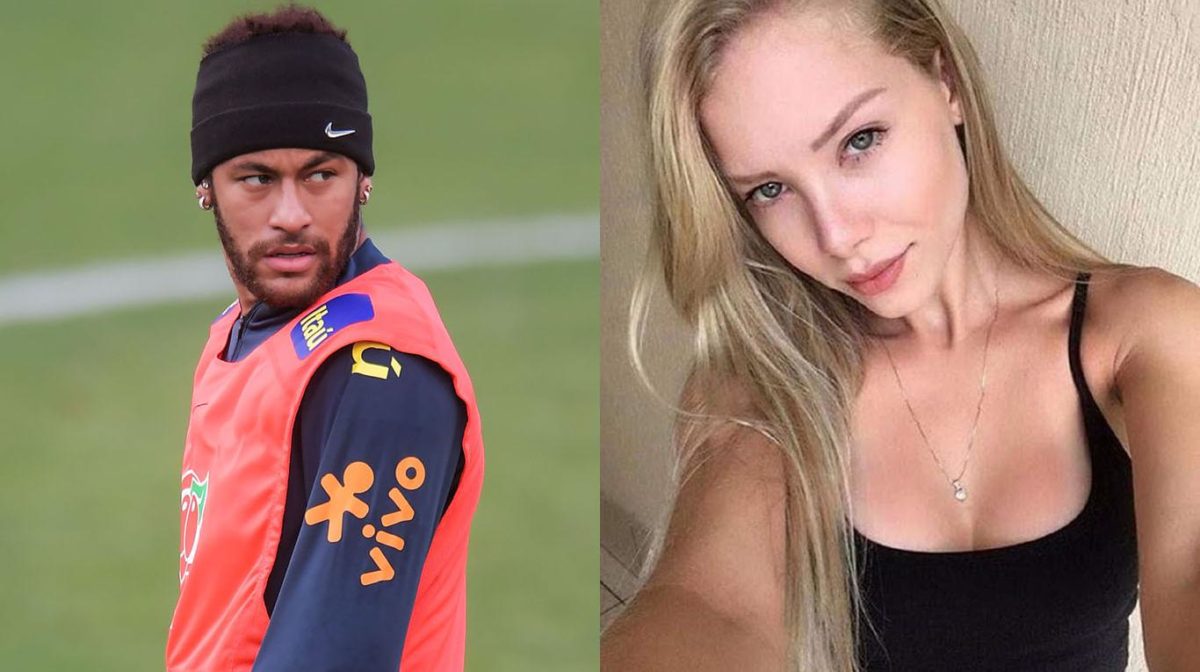 According to reports, Trindade and her ex husband Estivens Alves have been accused of reportedly coming together to blackmail the player.

However, Trindade’s lawyer, Cosme Araújo, has rejected such claims, saying that his client has not come into contact with her ex husband.

Neymar’s rape allegation case came into the limelight in June, when Whatsapp chats between him and Trindade surfaced on the internet, where the accuser in the text was literally begging the player for sex and all that.

In July 31 this year, the Brazilian Police dismissed all rape charges claims against the player and rubbished the case.