Although CJ has been in the music industry for a while now, delivering freestyles and short tunes, he shot to the mainstream last year after being featured on Sarkodie’s “Biibi Ba” track, alongside other upcoming artists. CJ delivered one of the most memorable lines on the track and has since become a fan favourite. 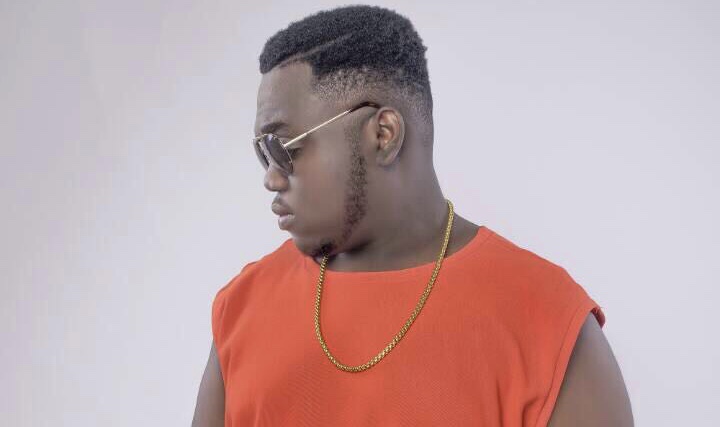 This new piece from Biggerman titled “Chucku chucku”, literally translates to “penetrate” and is already a banger. In the song, CJ proposes love to a love interest of his, calling her his chuku chucku. 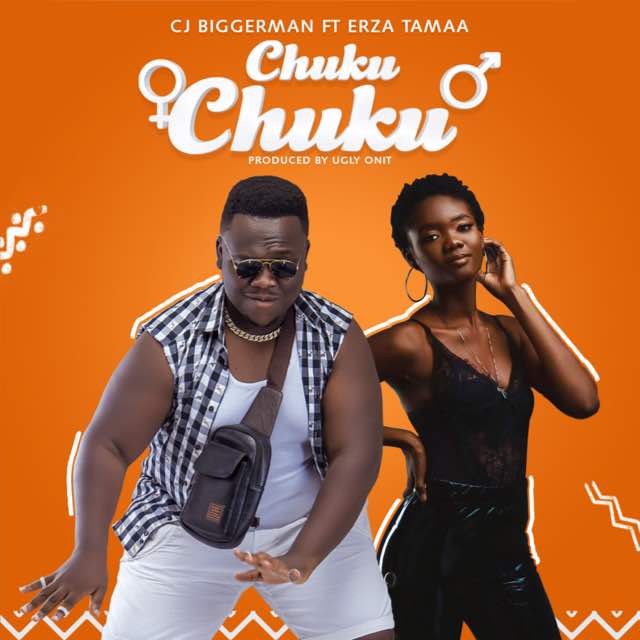