Ghanaian actress Juliet Ibrahim has revealed  how her dad was not a major part of her life whilst transitioning into an adult, an act which brought her a broken heart and  caused her to look for solace in older men. 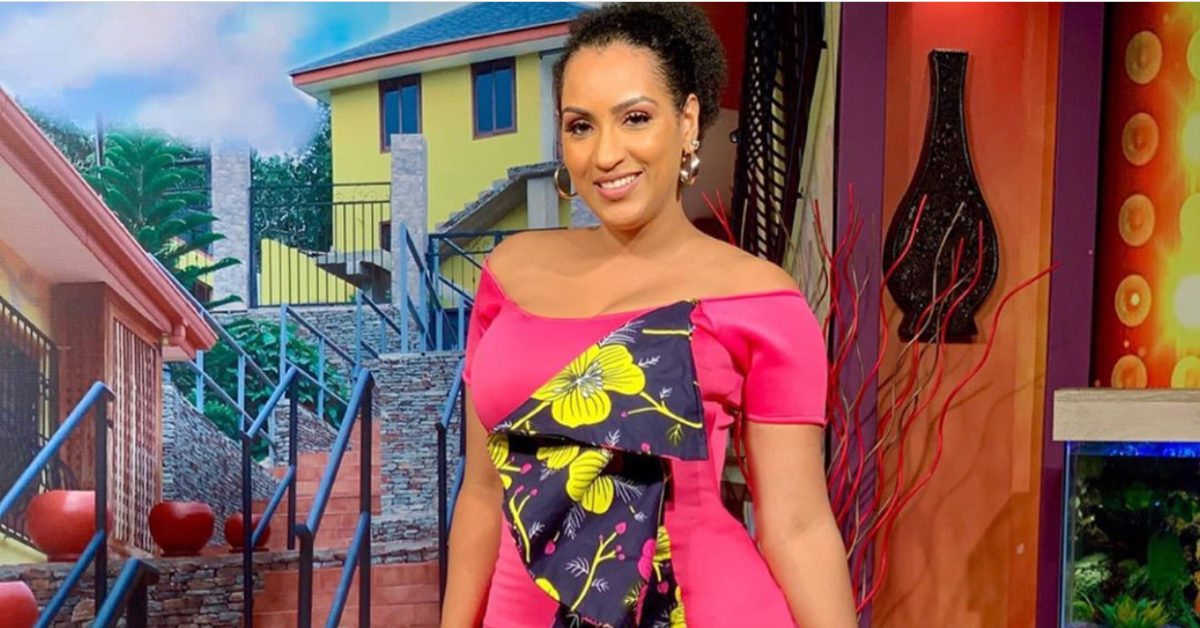 The Actress who featured on The Delay show mentioned that though she passionately desired  to spend quality time with her dad during the time , she was denied that opportunity as he went absent for a good seven years and only came back when she was already an adult.

According to her, the disappearance act her dad pulled caused her to play the role of breadwinner as she was the oldest amongst her siblings.

“I was 18 years when my dad left me. We lost contact with him. It affected me a lot because I had to grow up very fast and take up a lot of responsibilities because he was not around. We were very close and I used to like my dad a lot so I just felt a whole lot of disappointment. It was my first heartbreak from a man and it really made me to start looking for comfort in someone else or anybody that is older” she said. 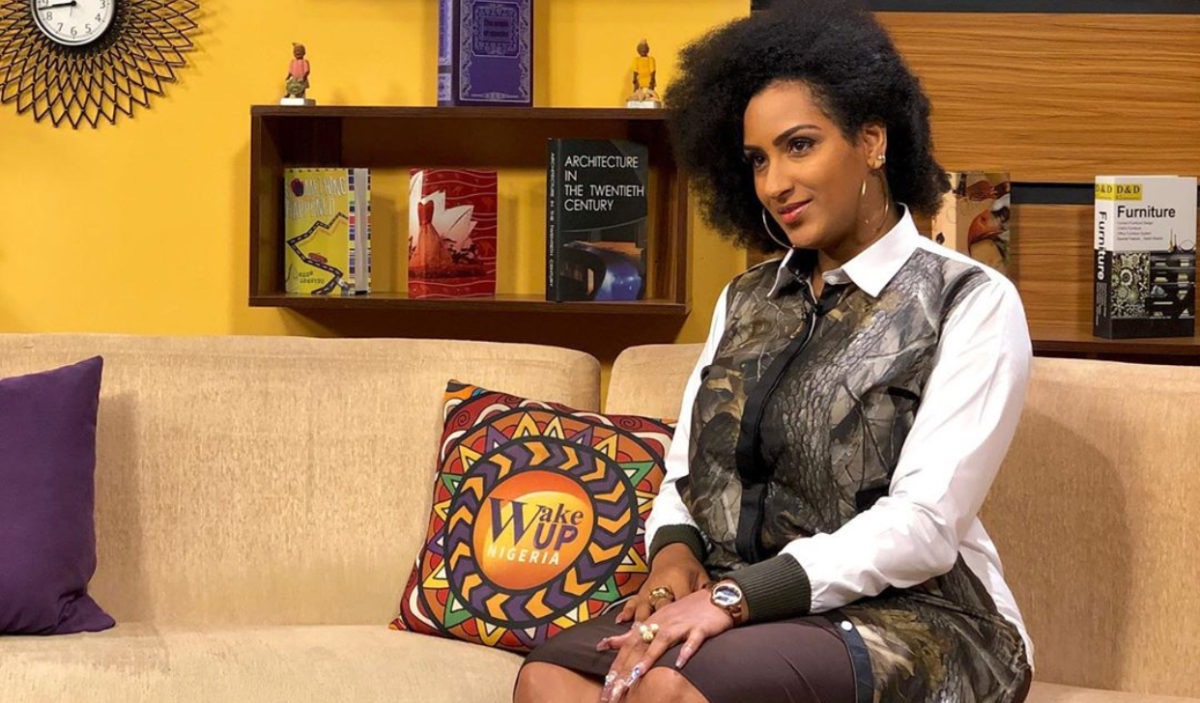 The gentle actress recently launched her autobiography titled ‘A Toast to Life’ which tells the  story of how she lived through a 7-year war period across Lebanon, Liberia and Côte d’Ivoire as well as broken relationships and daring to start life afresh.

Olumide Oluwaseyi - November 29, 2018 0
A unique family drama set in the world of a hip hop empire. Download Empire Season 5 Episode 8 -A hip-hop mogul must choose a...

Cardi B shows of Her Eye-popping Cleavage On Instagram (photos)

Olumide Oluwaseyi - October 15, 2018 0
Rapper, Cardi B took to Instagram to parade her curves and ample assets in a blinged out silver ensemble while promoting her new tune...

Olumide Oluwaseyi - May 4, 2015 0
Cast members of hit ABC's series Scandal stepped out yesterday for the ATAS event at the directors guild of America on May 1, 2015...

Huddah Monroe Displays Off Her Nipples Rocking A Sheer Bikini

Olumide Oluwaseyi - February 24, 2016 0
Kenyan socialite, Huddah Monroe aka DAbossChic is well known for her racy photos on social media and also her enraged battle with fellow country woman and...

Dr. Reuben Abati has been Arrested by the EFCC

Olumide Oluwaseyi - October 26, 2016 0
The former Special Adviser to ex-President Goodluck Jonathan on Media, Dr. Reuben Abati has been Arrested by the EFCC and Brought in for Questioning...