Ghanaian music producer, Ronald Banful populalry known as GuiltyBeatz has disclosed that his music career was on the brink of collapsing if not for the timely intervention of Nigerian singer, Mr. Eazi. 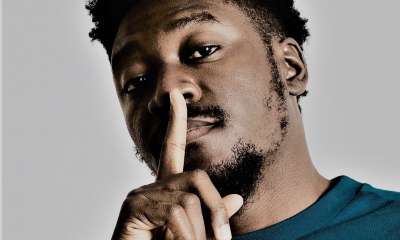 The legendary producer revealed that at a point in time, he was not prospering in the music industry and  planned on abandoning the music scene.

In an interview with JoyNews’ MzGee, he stated that “I prayed to God and I was like, ‘God if nothing happens by the end of 2015, I’m moving out of Ghana to Canada or elsewhere to work,” .

However, favour shined on him when Mr Eazi approached him in 2015 to work on a song together.

In addition, the hit, “Sample You” had blown massively both nationally and internationally and GuiltyBeatz this as a sign from God to stay in the music scene.

Fast forward, the pair subsequently jointly worked on more songs like ‘Chance’, ‘Akwaaba’, ‘Pilolo’ and many others which received massive airplays. 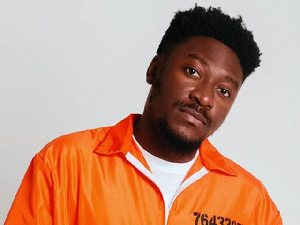 He futher added that ” “I worked with Pappy Kojo on a couple of songs and I took a verse from one of them, put the instrumental of Akwaaba at the background, posted it and it started trending.”

“Mr Eazi saw it and wanted to get on it, the next day he was already in the studio, writing the lyrics and advised we put Patapaa,”

GuiltyBeatz has gone on to produce many more songs for artistes like Sarkodie, Jesse Jagz, Efya including working on three songs on Beyonce’s new album The Lion King: The Gift.