A little over half a century on Earth is worth celebrating; and even considering the achievements thus far makes it more worthy.

Ebony Life TV CEO, Mo Abudu has turned 55 today and has given the gram the luxury to display her stunning photos. 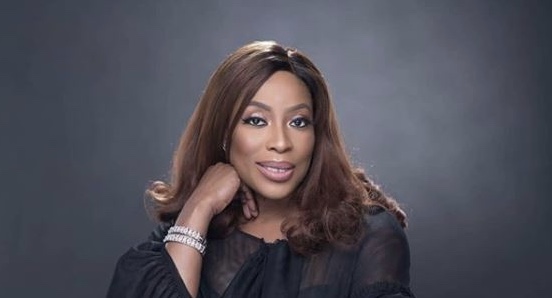 As a TV show hostess, she has been in the game for over ten years. She also plays the role of a filmmaker, TV producer and a media entrepreneur.

The media mogul was once described by Forbes as ‘Africa’s most successful woman.’ Born in London, UK, Mo Abudu now resides in Lagos state, Lagos in Nigeria. 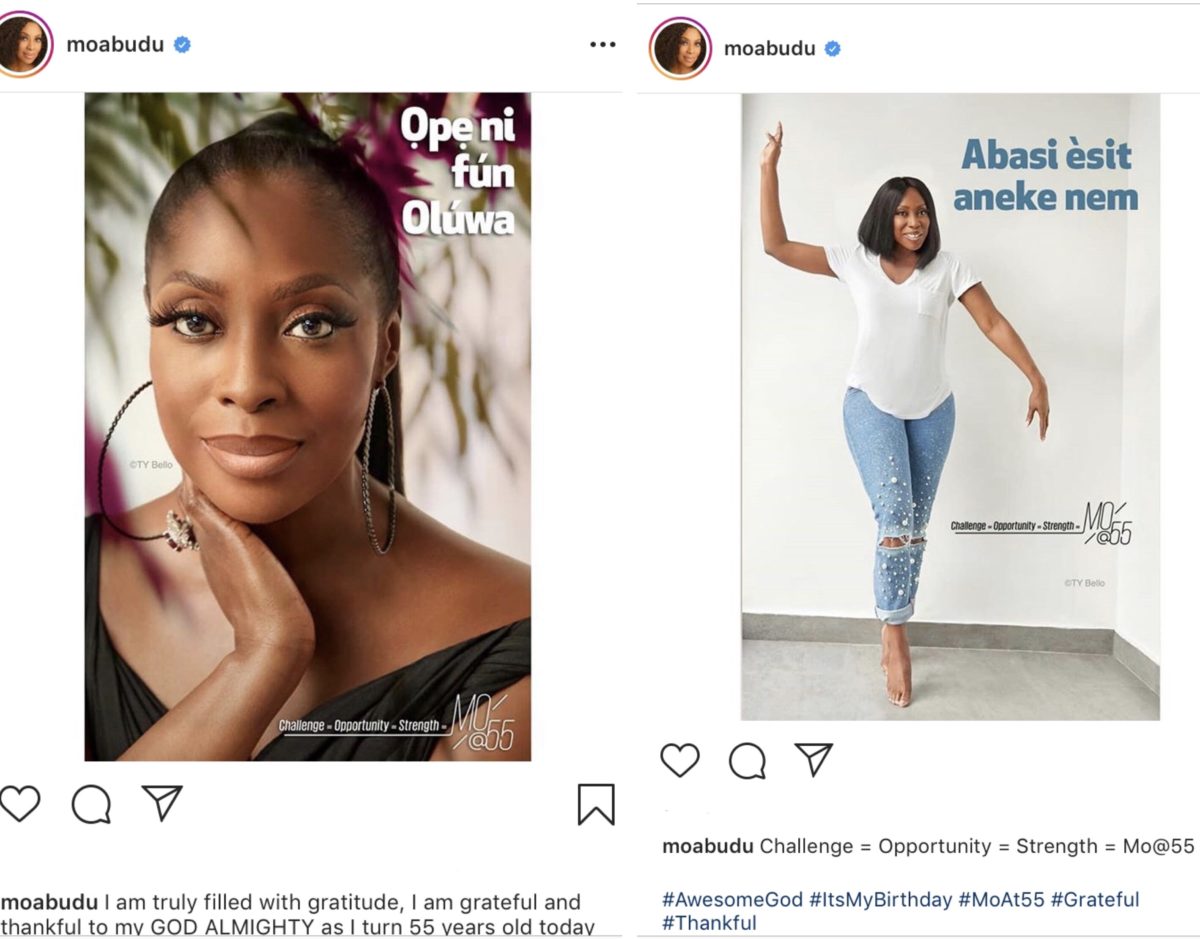 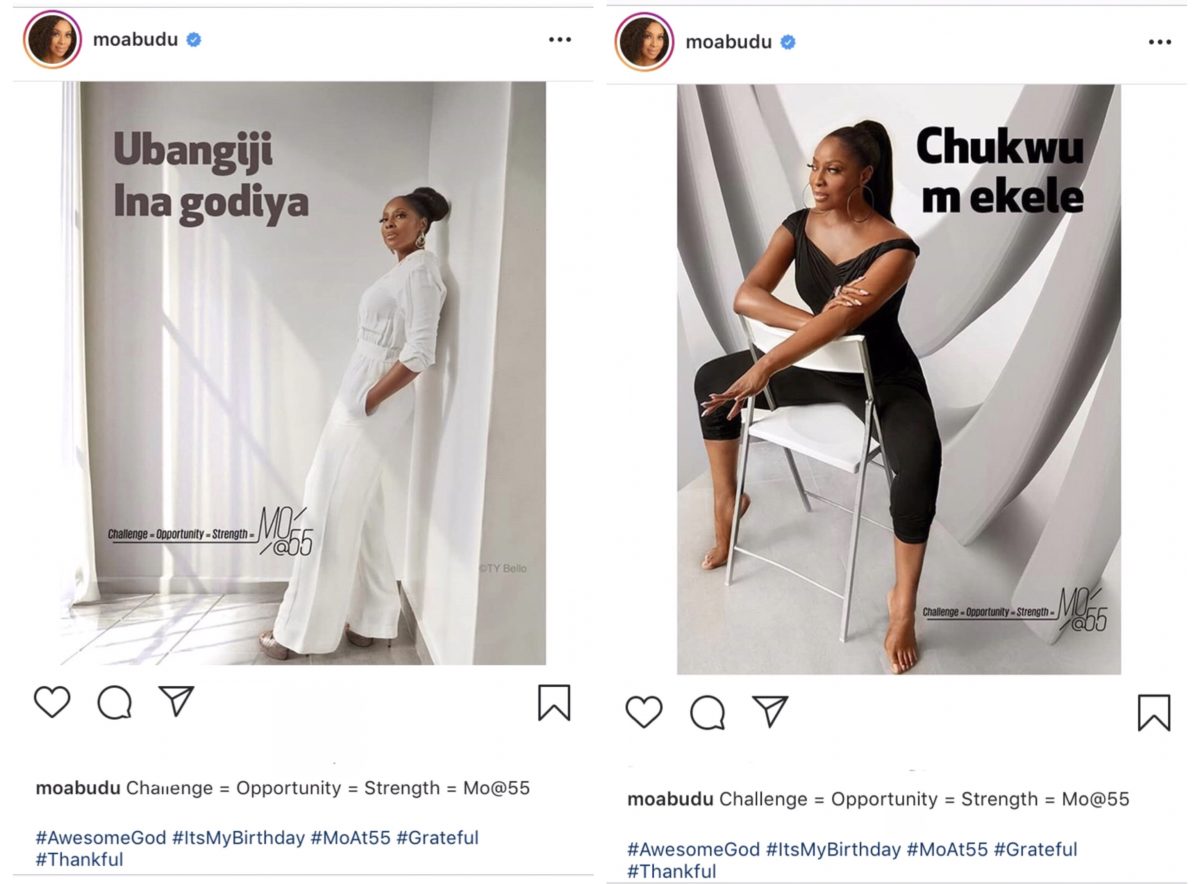 How To Buy And Store Bitcoin In Your Wallet (Beginners Guide)

Olumide Oluwaseyi - November 6, 2018 0
How To Buy And Store Bitcoin In Your Wallet Take the first step to be a Bitcoiner. Learn how to open your online account and...

A Twitter User Said, “Busola Dakolo Was A Runs Baby, I Know Her Story”

Olumide Oluwaseyi - December 24, 2015 0
Current World Footballer of the Year,Christiano Ronaldo started his holiday by travelling to the United to Watch the Miami Games vs Pistons, just days...

Olumide Oluwaseyi - February 15, 2017 0
The 2017 Australian Open grand Slam winners draws everyones attention while playing on the court and off the court with her sexy Fashion Dresses...

Olumide Oluwaseyi - November 9, 2018 0
This Miss BumBum 2018 competition has ended in a shambles after contestants resorted to fighting on stage following cheating allegations. The fight was sparked by one...