American Rapper, Lil Tecca’s first album ‘We love you Tecca’ has debuted No. 4 on Billboard Charts.

The project moved 68,000 equivalent album units, 4,000 of which were in album sales and 64,000 in SEA units, Billboard reports. The album has been galvanized by the Billboard Hot 100 top 10 single “Ransom,” which has spent the last two weeks at No. 1 on the Streaming Songs chart.

Tecca most recently implied that he’ll be retiring from music. In a series of candid tweets from last week, he wrote, “could care less bout sum $$ if im not happy,” adding “I love y’all but this shit won’t b continuing as long as y’all thought.” 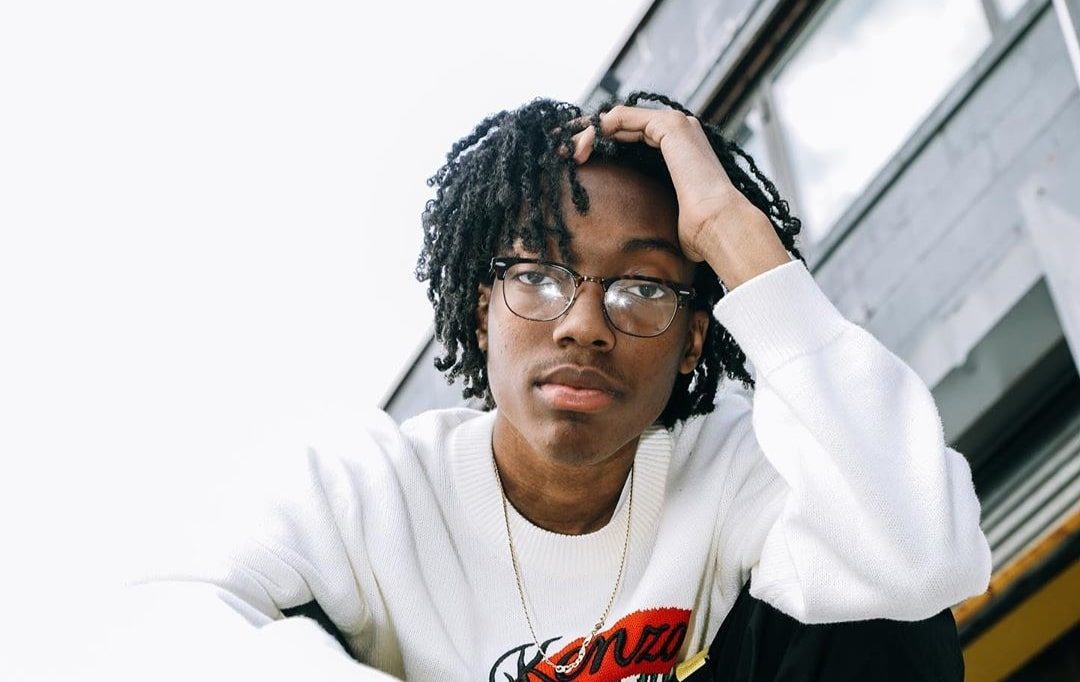 Tool’s album Fear Inoculum—the group’s first album in 13 years—has debuted at No. 1 with the biggest week for any rock album in over a year.

Taylor Swift’s ‘Lover’ returned to the new Billboard 200 but has fallen from No. 1 to No. 2 during its second week. 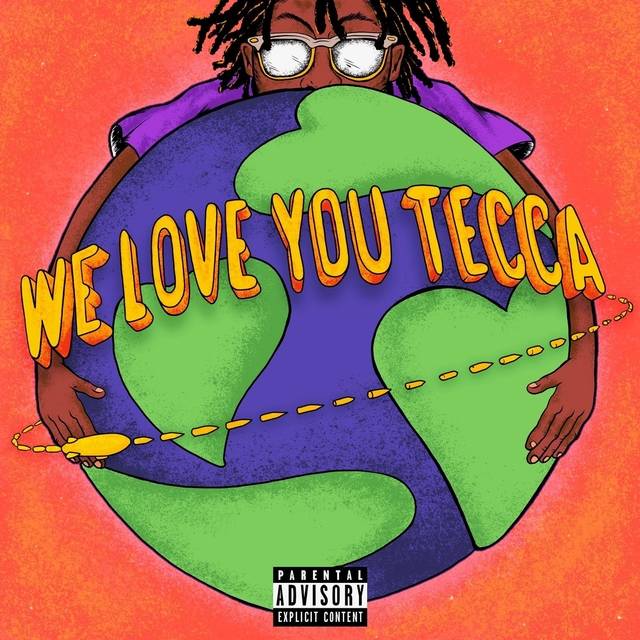 Tyler-Justin Anthony Sharpe, better known by his stage name Lil Tecca, is an American rapper, singer, and songwriter. He gained recognition upon releasing his breakout single, “Ransom”, which has gained over 200 million plays on Spotify, and peaked at number five on the Billboard Hot 100.

creebhills - May 16, 2017 0
Maria Sharapova, of Russia, returns the ball to Christina Mchale, of the United States, during the Italian Open tennis tournament, in Rome, Monday, May...

creebhills - August 8, 2018 0
Super model and founder of Lulu Lingerie, Oluchi Orlandi posted a photo of her Serbian real estate mogul friend who is single and searching. She...

creebhills - January 23, 2018 0
Nollywood actor and social critic,Uche Maduagwu has taken a swipe at media personality ,Daddy Freeze and his fiancee. Uche who is always slamming Daddy...

Violette - November 17, 2019 0
Some interesting things keep happening on the Internet everyday between celebrities and their so called followers and most of the time it brutal as...