After the tragic accident which nearly took the actor and his friend’s lives, there have been reports that the actor, Kevin Hart, is “doing very well” now.

American Comedian-Actor, Kevin Hart, underwent a surgery after he was involved in a car crash earlier this month while sitting at the passenger’s seat.

Speaking on an American TV Show, the actor’s ‘best friend’ in the industry, Dwayne ‘The Rock’ Johnson, revealed that, Hart was a lucky man. 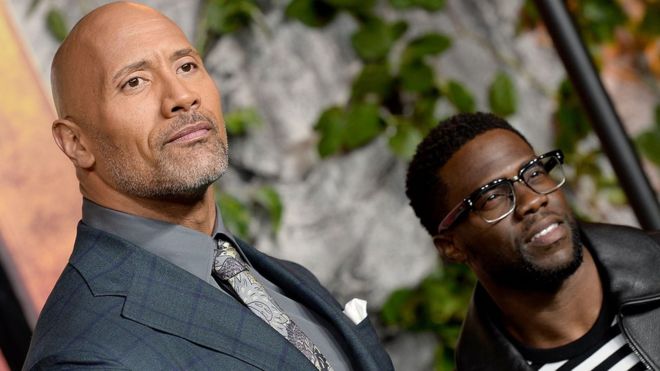 “Everything is good. I spoke with Kevin – I connected with him today.

“And you know what? These things happen in life and thankfully he was strapped in nicely to his car seat.” The Rock said.

Adding up, he expressed his relationship with Hart.

“I love the guy, he’s one of my best friends, 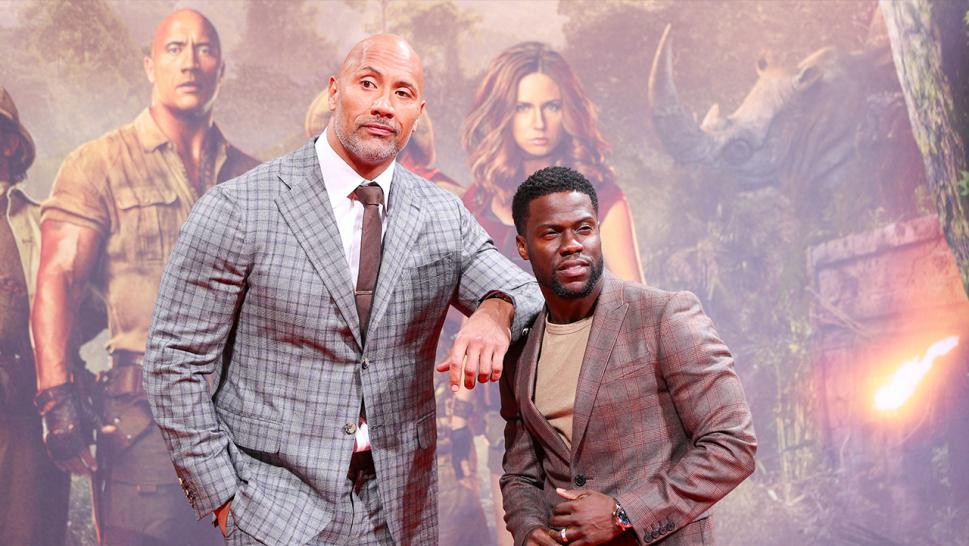 “And honestly, I mean, thank God, it could have been a lot worse. So, he’s a lucky man, and he knows it, too.

“I wish him the best and a speedy recovery and I’m going to see him soon.”

The two have played roles in movies like Central Intelligence and Jumanji.

On September 1st, Kevin Hart and a friend – who was driving – were involved in an accident in the hills above Malibu.

Report says that, the driver was not under any alcoholic influence that could’ve caused the accident.