Popular comedian and actor Kevin Hart is oh his final lapse of recovery as he has been released from the hospital yesternight after ten days of admission.

On Sunday, Sept. 1. Reports indicated that he’s undergoing surgery and that Kevin’s treatment continues at a live-in rehabilitation facility, where he is reportedly receiving “intense” physical therapy.

New that hit fans of the Hollywood icon, was Kevin’s car that veered off Mulholland Highway in Malibu and landed in a ditch which led to a back injury. 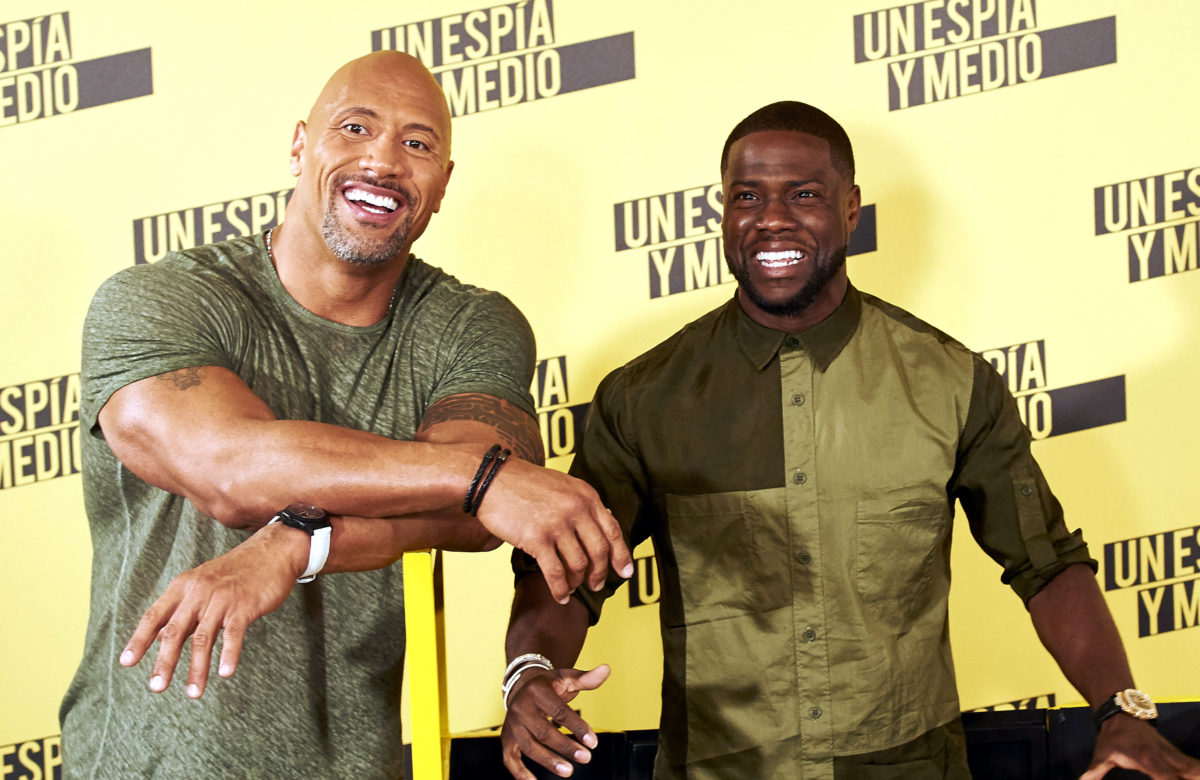 However, Kevin Hart is yet to address the situation publicly but close friend Dwayne “The Rock” Johnson shared an update on his progress during Monday’s appearance on The Kelly Clarkson Show.

creebhills - May 11, 2018 0
Tonto Dikeh and her ex husband,Churchill are at it again .It all started when Tonto and Churchill were called out for owing rents in...

I Don’t See Any Change Happening In Ghana – Yvonne Nelson

creebhills - May 22, 2015 0
The 'Emi Ni Baller' crooner posted this awesome beautiful pics of herself on her page.     awww they so colorful and beautiful!! lord mine,money...

OMG!!! Denrele Edun ditches his signature look for a suit in birthday photos

creebhills - June 13, 2016 0
The Television Personality and Host turned 33-year-old today and he for the first time i several months ditched his signature weaves and rocked braids. (adsbygoogle...