Joaquin Phoenix is opening up about his diet.

The 44-year-old Joker actor opened up about the extreme lengths he went to play the iconic character in an interview. 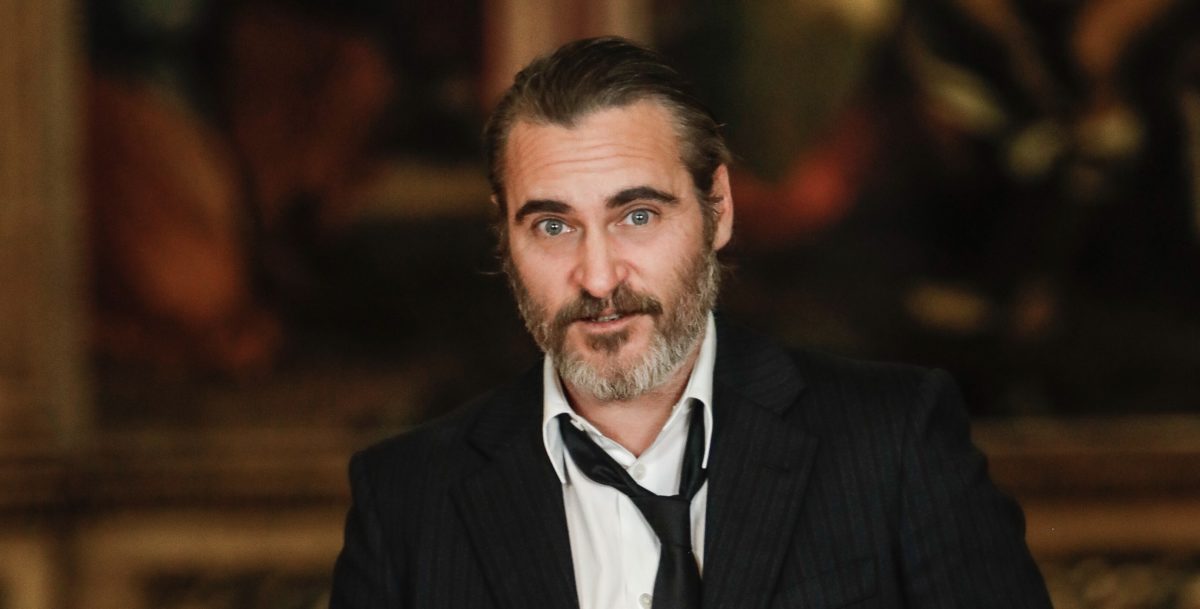 Although it was originally reported that the actor only ate an apple a day to drop the weight, he shot down the rumor: “It wasn’t an apple a day. No, you’ve also got lettuce and steamed green beans.”

He also said he worked with a medical professional to lose the weight in a safe manner.

“It’s something I’ve done before and you work with a doctor. It’s all regimented and overseen and safe,” he explained.

He also talked about the temptations: “Todd [Phillips, director] did have these f**king pretzels that I love. And he’d just have bags of them in his office! And that was difficult.”

Failed comedian Arthur Fleck encounters violent thugs while wandering the streets of Gotham City dressed as a clown. Disregarded by society, Fleck begins a slow dissent into madness as he transforms into the criminal mastermind known as the Joker.

READ ALSO
CONFIRMED: The ‘Joker’ movie will be R-RATED!