Home ENTERTAINMENT Celebrities “I think Nigerians haven’t even reacted proportionately to the xenophobic attack, if...

The attack that sparked a cold war between South Africa and other African countries have been the talk of town in several countries, with deaths and destruction of properties involved, there’s no way some people will ever forget about it.

The President of Nigerian Citizens in the Diaspora, Ogbonna Kaycey, who resides in Ghana, has shared his thoughts in regards to the xenophobic attack in South Africa against mostly Nigerians and other African citizens. 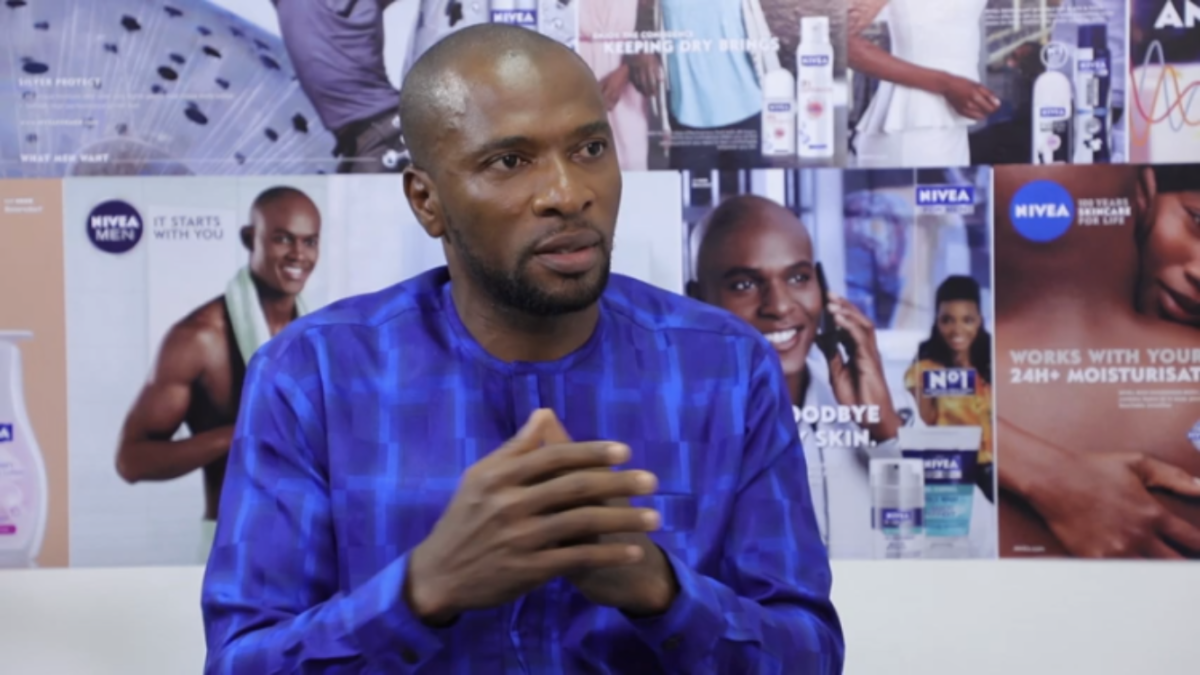 Kaycey has said that, the reason why Nigerians are easily singled out in any situation is because of how many they are, therefore, appears to be a competition to other people.

In an interview with Afia Pokua on the Vim Talk Show, Kaycey revealed that, if Nigerian Citizens had retaliated to the xenophobic attack proportionately, it would’ve have been one of the most pressing issues the entire world would ever face.

“I think Nigerians haven’t even reacted proportionately to what South African youths have done, if we retaliate, it’s going to be dangerous but we haven’t. 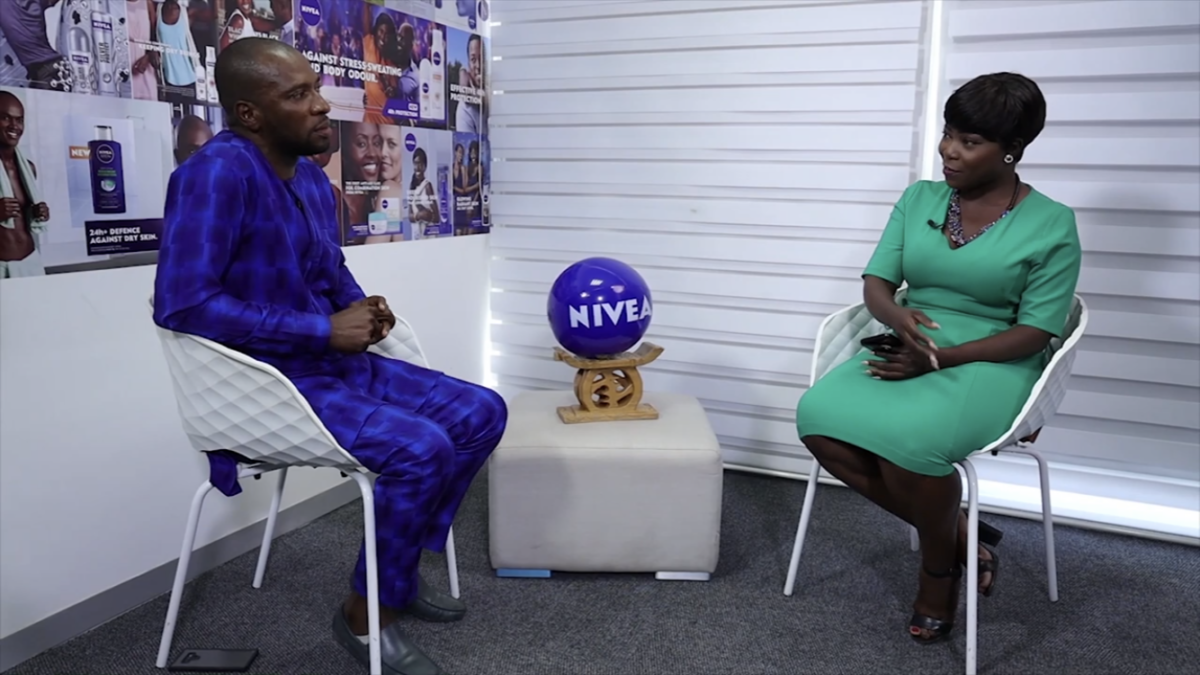 “If you are probably a Ghanaian and you travel to Nigeria, you’ll see yourself as a foreigner, so if you talk loud in Ghana you’ll talk low in Nigeria, naturally, because that’s the Ghanaian character or culture. But for Nigerians, wherever we go we see that place as home, so the same thing we do in Nigeria we’ll likely do the same here. Because we don’t discriminate back home, we don’t expect people to discriminate against us wherever we go.”

He also added that, Nigerians are genuinely one of the liveliest people in the world, therefore, see themselves as part of the people wherever they find themselves, hence, people tend to hate on them.