Ghanaian actress and presenter Nikki Samonas has educated the public on heaven and hell based on her religious beliefs. 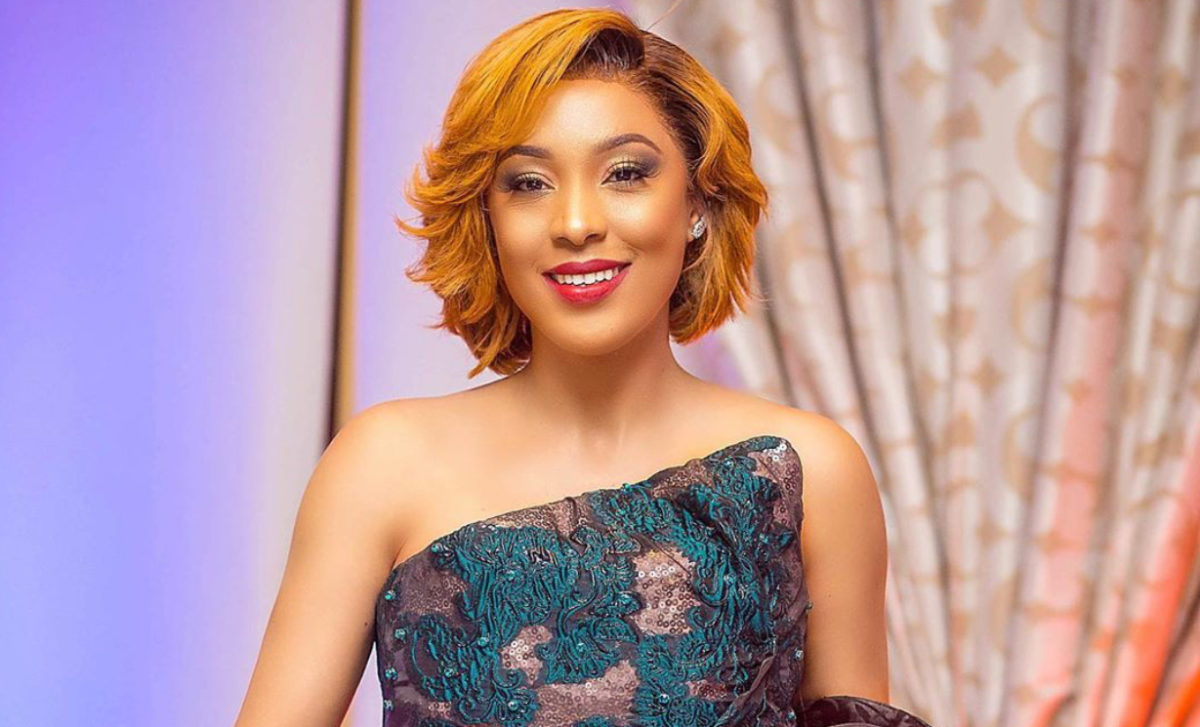 As hell is a place for the unrighteous, and heaven is for the holy and righteous according to the most religious belief systems.

According to the actress, Hell doesn’t exist and she is of the perception that, we are children of God hence we deserve a better life after death.

She continued that, “I can’t tell if hell is real. I don’t really believe it’s real, I don’t want to even think about it. Nobody wants pain, agony or torture. So to me, Hell is nonexistent. I’ll always think positive and I want my friends and family to think same.”

“Imagine Men Collecting Jazz They Can Use To Fuck A Babe Against Her Will”-...

Violette - October 5, 2019 0
Following the drama that has being going on between Jaruma , Tacha and big brother Nigeria. Barely few hours after Jaruma and Tacha unfollowed each...

I Will Never Be Intimated By Any Threat!! – Black Face Finally Drags 2Face...

#BBNAIJA: If I Open A Restaurant Would You Buy My Food-Uriel To Her Fans

Violette - October 31, 2019 0
Former Big Brother house mate Uriel has now come to the realization of her talent of cooking and now it looks like she is...

“A Thousand of you cannot release any man I snatch this year” – Ex...

Joel Adesina - June 23, 2020 0
As this year has been injured already with different occurrences, Ex-Big Brother Naija housemate Koko by Khloe has come out to put her own contribution...