Ghanaian and international footballer Kevin-Prince Boateng has in a sombre reflection of his past, shared his regrets over some avoidable mistakes he committed. 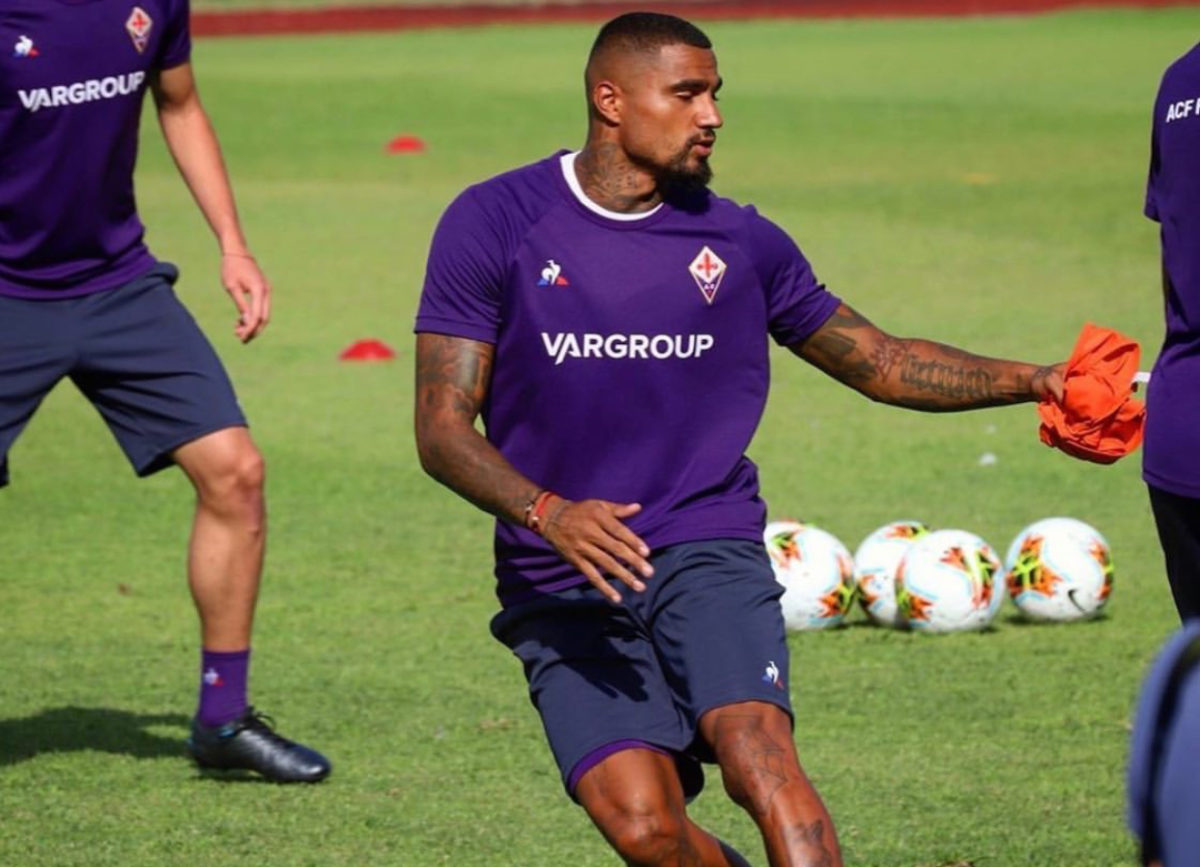 In an interview, he had this to say; “I’ll go back and say: I didn’t treat football as a job. I was an idiot. I had talent, but I trained the bare minimum, an hour on the field. I was the last to arrive and the first to leave. I’d be out with friends. I had money, I lived like a king. I’d never been to the gym. That changes your later career,”

Kevin further explained that he misused his time and money on a rich lifestyle and even dared to buy three cars in a day but none gave him the happiness he was desperately in search of. “I bought three cars in one day when I was at Tottenham: a Lamborghini, a Hummer and a Cadillac. To the youngsters, I tell them: “You cannot buy happiness”. 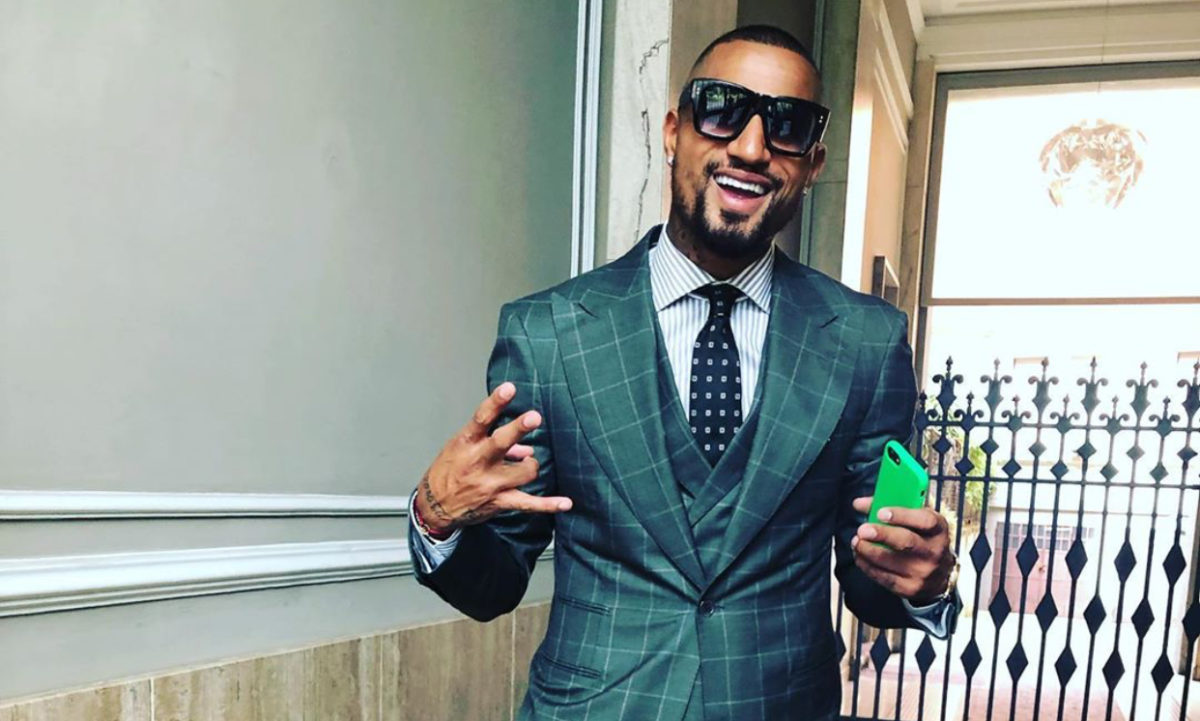 In his words, “I didn’t play, I had family problems, I was out of the squad. I was looking for happiness in material things: a car makes you happy for a week. I bought three to be happy for three weeks.” This was to explain his slow pace whilst with Tottenham.

Cristiano Ronaldo‘s girlfriend, Georgina Rodriguez, surprises him with a G-Wagon on his birthday (Video)

Violette - September 18, 2019 0
Spanish side, Athletico Madrid was at the brink of losing to Italys Juventus till the interception of Hector Herrera who came from the bench. Matiudi...

Violette - January 31, 2019 0
Miguel Almiron has completed his club-record £20 million ($27m) move to Newcastle, with the 24-year-old forward penning a five-and-a-half-year contract. The Paraguay international, whose terms...