Home Sports Football Football is going back on racism- Lukaku

The Belgian International has become the fourth player to face racial attacks just this season. After his former teammates, Paul Pogba and Marcus Rashford faced the same trouble.

The Inter Milan Striker, Romelu Lukaku, has said that in relation to racism and football, “we’re going backwards.” 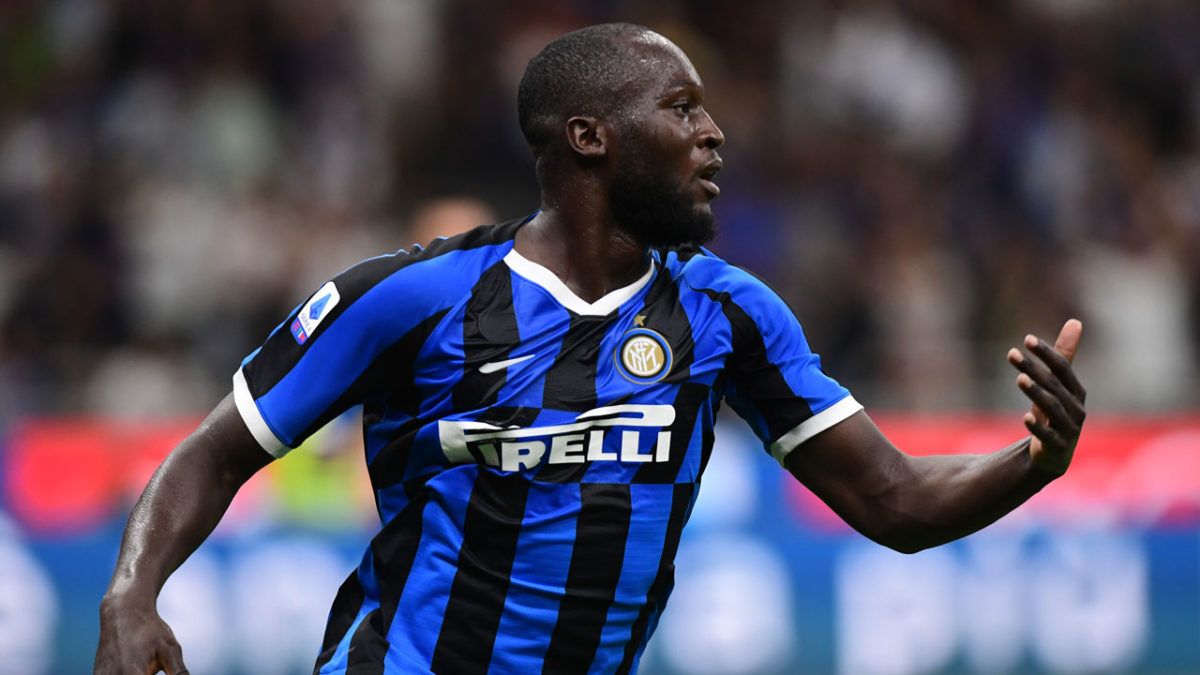 Lukaku witnessed racial abuse over the weekend after scoring a winning goal for Inter Milan against Cagliari.

Cagliari fans shouted racial slurs on the Belgian after he scored, which did not sit well with many people.

“As players we need to unify and make a statement on this matter,

“Many players in the last month have suffered from racial abuse… I did yesterday too, 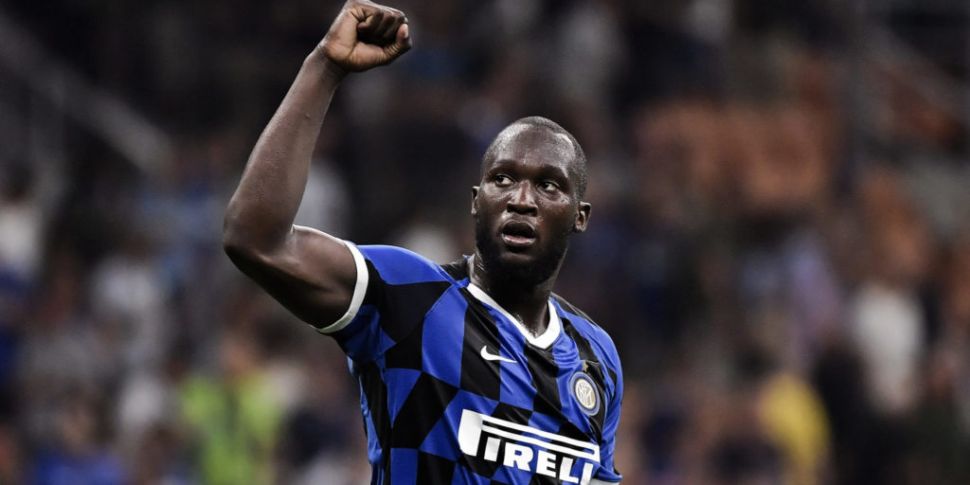 “Football is a game to be enjoyed and we shouldn’t accept any form of discrimination that will put our game in shame.

“I hope the football federations all over the world react strongly on all cases of discrimination.

“Social media platforms (Instagram, Twitter, Facebook) need to work better as well with football clubs because every day you see at least a racist comment under a post of a person of colour. We’ve been saying it for years and still no action.” Lukaku said.