American rapper Willie Maxwell known professionally as Fetty Wap has been arrested for beating up a servant who performs personal services for customers at the Mirage Hotel in Las Vegas. 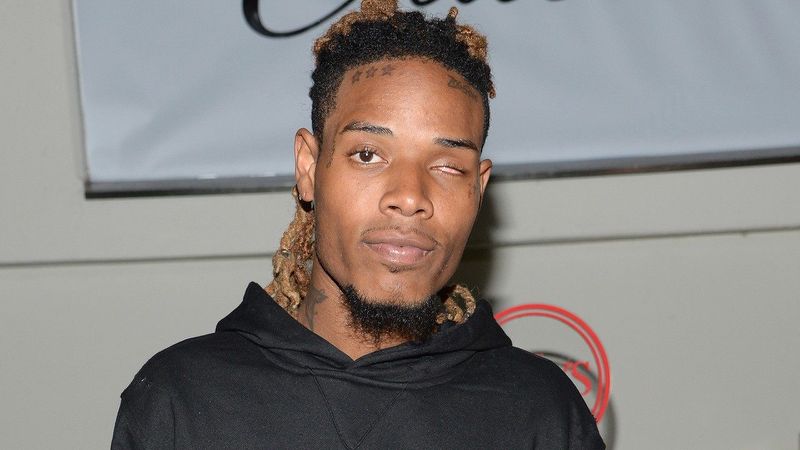 According to media, the rapper got into a dispute with the staff member and punched him three times before they held him until police arrived on the scene.

After he was taken into custody, Sources and eye witnesses say he was charged for three counts of misdemeanor battery, with each count attributed to one of the punches he’s said to have landed. 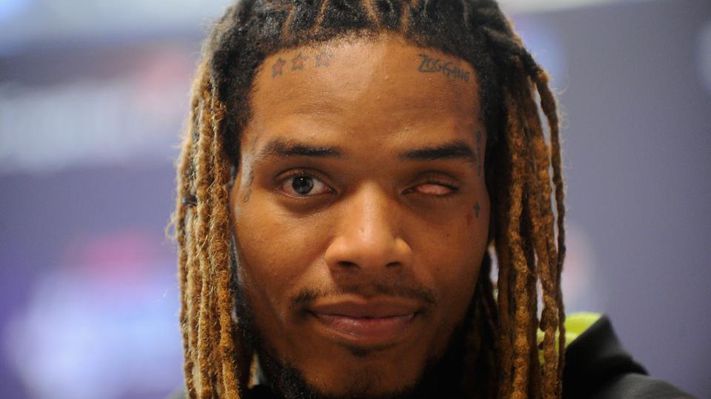 However, he was reportedly released after remaining in custody for so many hours.

According to records, this isn’t the first time the rapper has been involved in a such a case as the month June saw him assault a woman he met on set of a music video.

Olumide Oluwaseyi - June 7, 2016 0
The 2016 edition of the CFDA Fashion Awards held Last Night in the City of New York, United States and as usual it was an evening filled with thrilling...

My uncle molested me when I was young – DJ Switch narrates her rape...

Joel Adesina - June 2, 2020 0
Superstar Celebrity DJ Switch narrates her story of how she was molested by her uncle. As originally named as Obianuju Catherine Udeh but professionally called...

Adedokun Moses - January 1, 2020 0
Controversial singer and songwriter, Naira Marley is said to be negotiating an out of court settlement in the alleged car theft case, which was...

Olumide Oluwaseyi - September 23, 2018 0
Singer Esegine Allen, better known as Orezi, speaks with OLUSHOLA RICKETTS on his upbringing, how he almost became a university dropout and his plans...