Home NEWS Fans Blast Teddy A For putting On AirPods at His Traditional Wedding...

Former housemates of Big Brother Naija Teddy A and BamBam,  just tied the knot on Saturday in Ogun State. 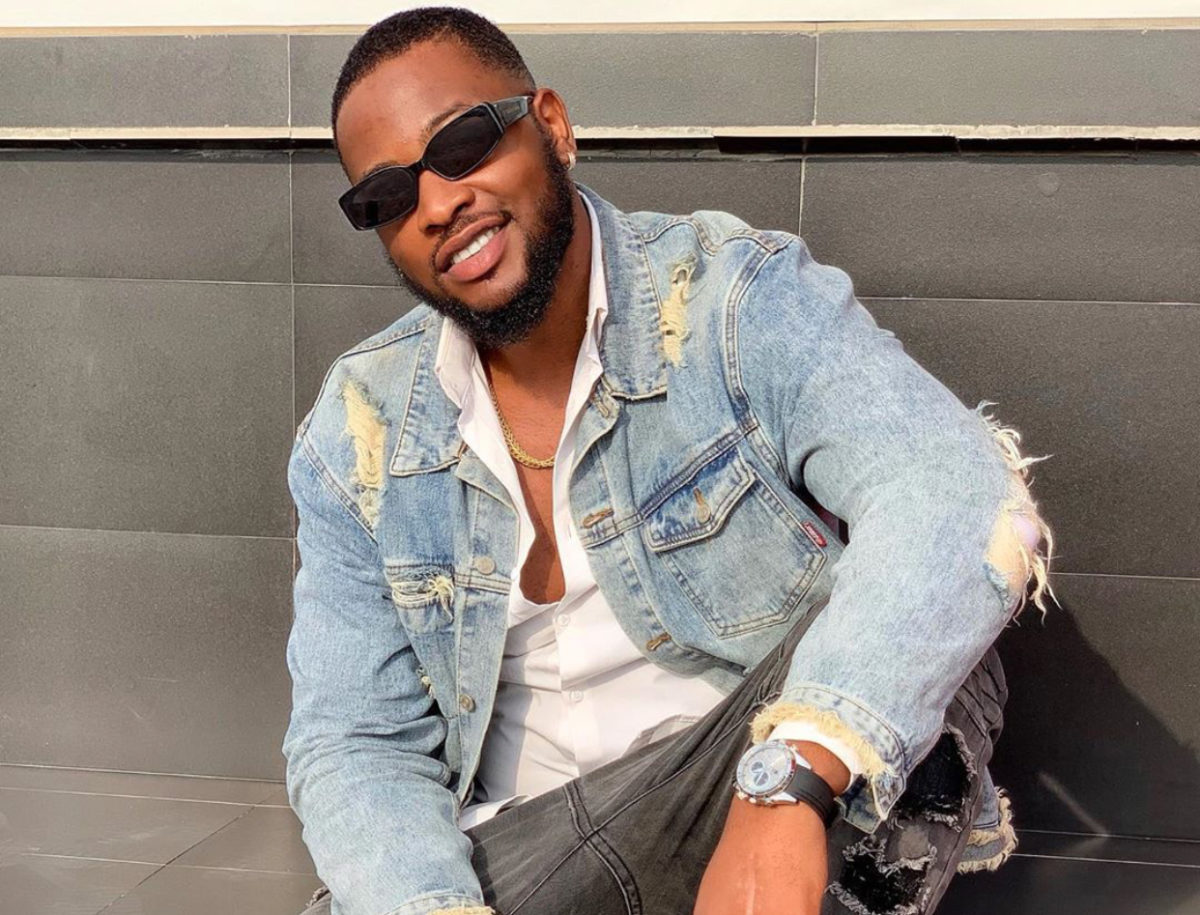 Beautiful  pictures of the couple went viral on social media and attracted congratulatory messages from fans and other celebrities.

However,  Teddy A has been the subject of criticism  for adding a technological accessory to his outfit which was deemed unnecessary by social media users. It could be seen from the pictures that he had on earpods which he didn’t take off, even during his official wedding photographs. 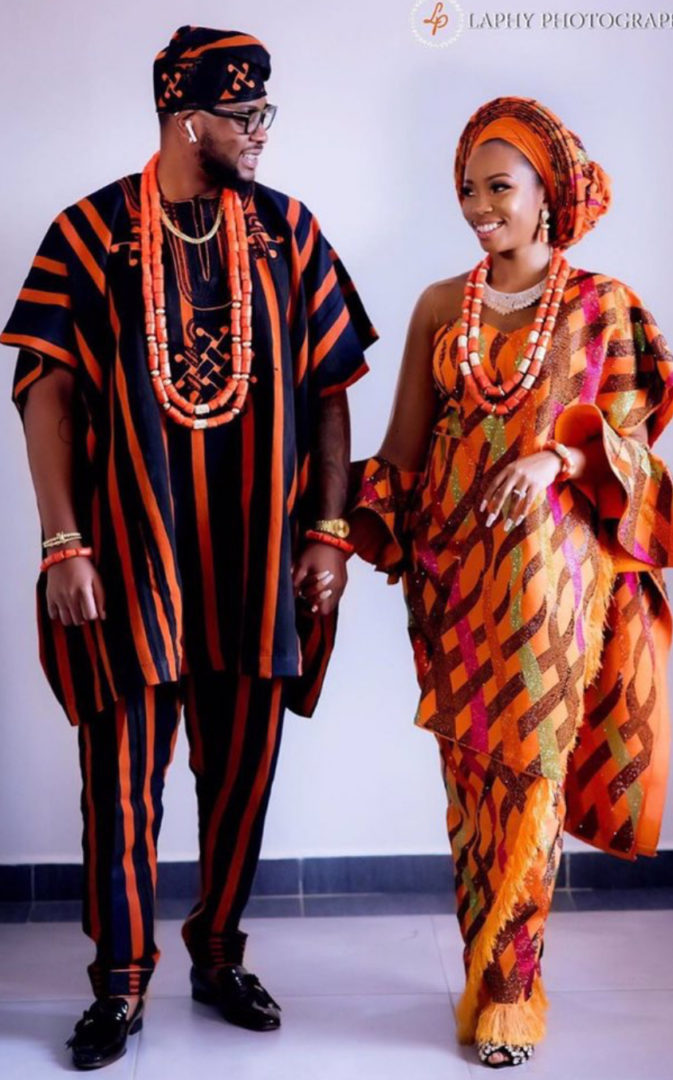 Fans and followers expressed their disappointment that he would do something like that on his special day and even more surprising to them was that his wife BamBam didn’t seem to have a problem with it.

Another said: wearing AirPods is super tacky and very razz. You’re not supposed to be taking calls at your wedding, and you definitely didn’t need it for pictures. End.