It’s so obvious BET made the right choice, like it or not.

The Black Entertainment Television Hip Hop Awards 2019 have selected three African rappers who have played keen roles in the Rap culture during the past year.

Under the ‘Best International Flow’ category for this year’s BET Hip Pop Awards, Nigeria’s Falz, Ghana’s Sarkodie and South Africa’s Nasty C, made it to the list; alongside Ghetts and Lil Simz from the UK, and others. 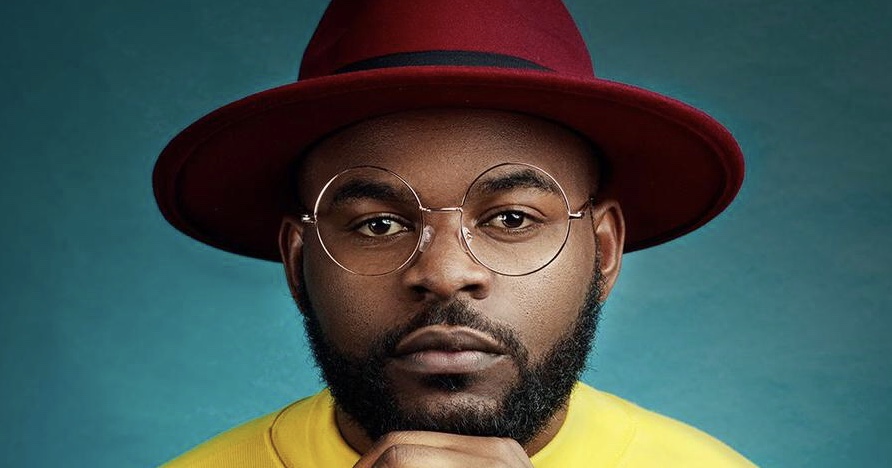 Talking about projects, earlier this year, Falz released what has been considered as one of the most amazing albums he has ever made, titled ‘Moral Instructions.’ The album talks about how hypocritical some Africans are; including politicians, pastors, the youth and many more. It touches several pressing issues in the African society. 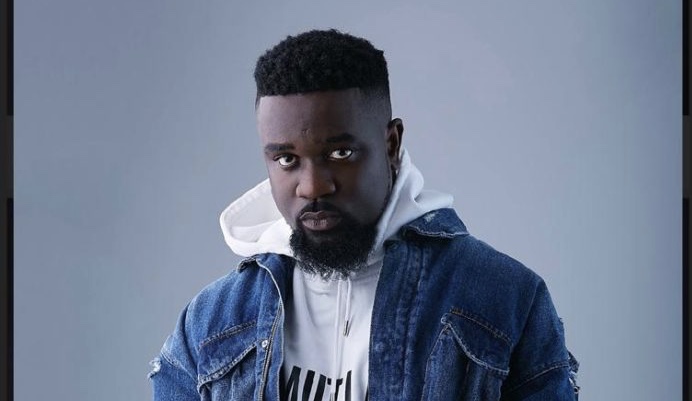 In June this year, Sarkodie released a tape titled ‘Alpha’ and have promised to release a proper album – Black Love – before the year goes to an end.

Nasty C on the other hand, even though his last masterpiece was released a year ago – Strings & Bling – the album has been considered the most successful body of work he has ever made. All songs on the album have been certified; some silver, others gold and one – SMA ft Rowlene, 3x platinum. 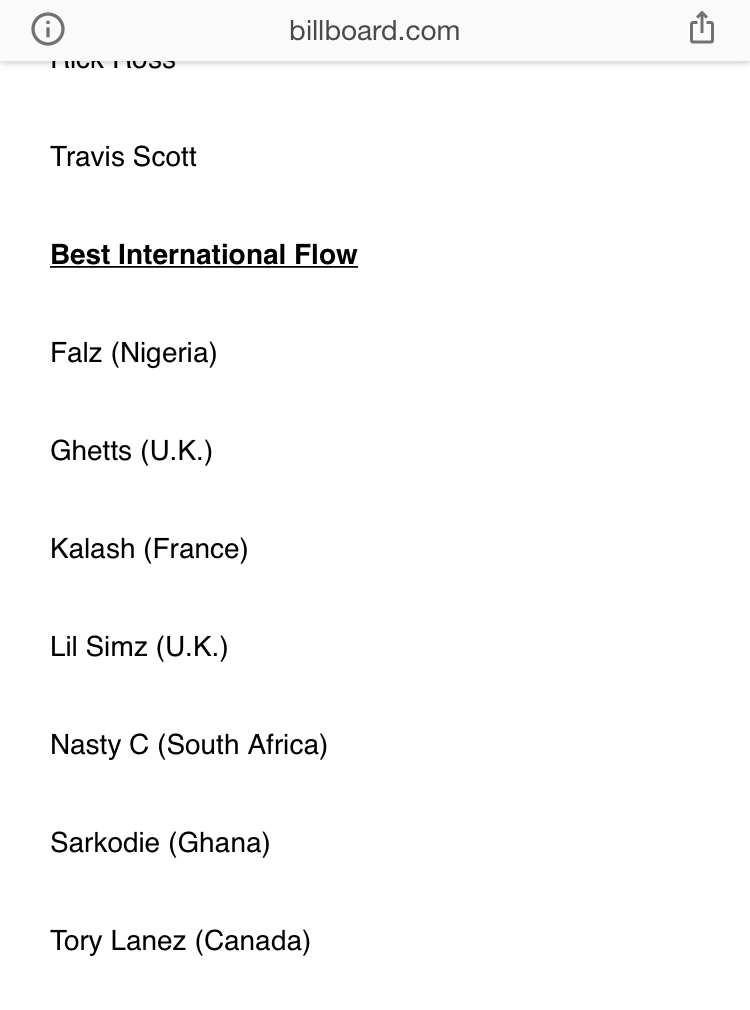 creebhills - August 22, 2017 0
Vibes Unleashed Awards is an annual award ceremony which was established in the year 2016 to celebrate excellence among entertainers in the entertainment and...

creebhills - February 18, 2018 0
The 2018 edition of the reality TV show was themed double wahala and so far so good its been living up to the hype. SCROLL...

Nigerians Throw Shade At Wizkid As Davido Features His Two Baby Mamas On His...

Violette - December 8, 2018 0
Nigerians throw shade at Wizkid as Davido features his two baby mamas on his Latest music Video As you all know Davido has come again...

creebhills - November 27, 2018 0
Consumption of orange juice, red vegetables, berry fruits, and leafy greens is linked to a lower risk of memory loss in men, says a...