The Bulgarian National team may not see the doors of the EURO 2020 after the worrisome performance they put up in their just ended match against The Lions at today’s qualifier match.

Playing at the Wembley Stadium, there’s no way England was going to take it easy on the Bulgarians. 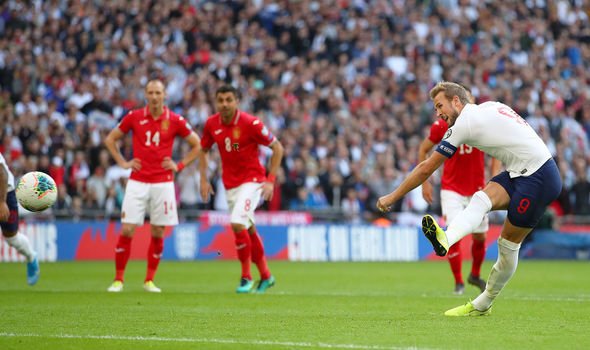 English Captain, Harry Kane, welcomed the Bulgarians to England by netting the first goal on the 24th minute of the game.

To double up the win for his side, Kane netted a penalty to increase their chance of success. 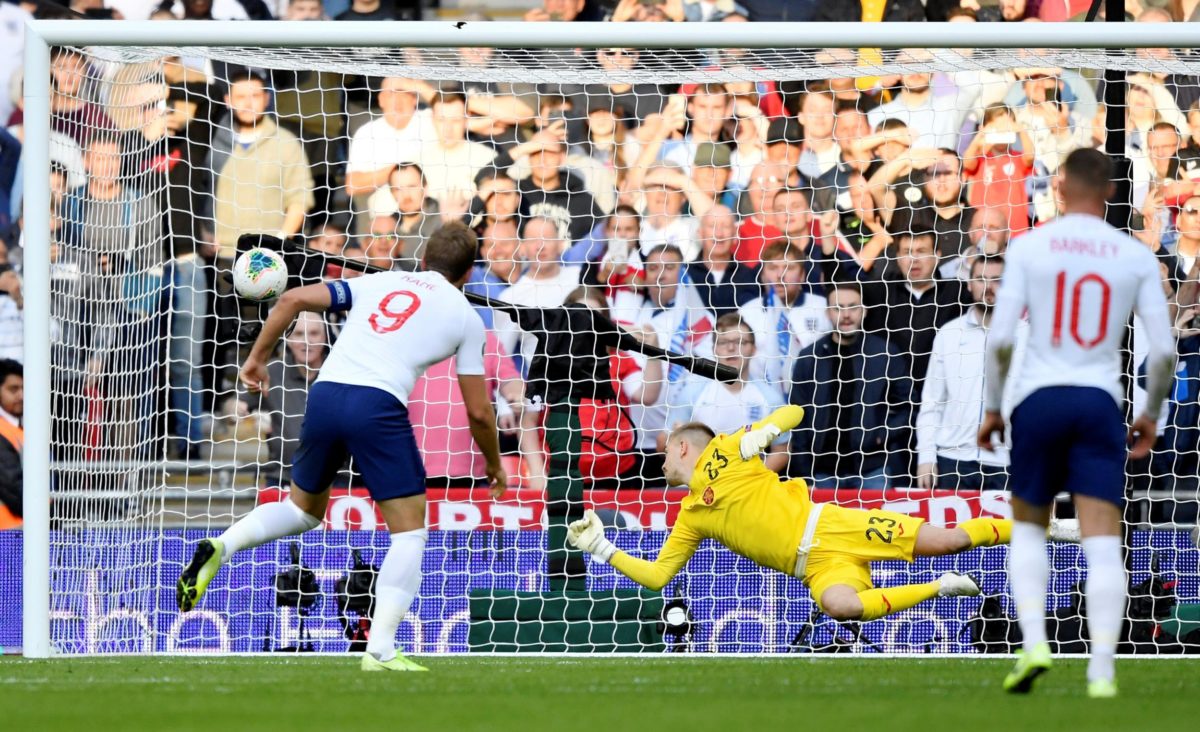 The Man City boy, Raheem Sterling, couldn’t just sit there for Kane to take all the glory; he added an extra goal to England’s win.

Kane in retaliation proved that it was his day, by netting another penalty 73 minutes into the game to close the day.

creebhills - March 26, 2018 0
Denrele Edun, media personality, who is actually one of the biggest influencers of BBNaija is excited as Khloe has returned back to the big...

creebhills - August 18, 2015 0
Image Source: Instagram user kyliejenner Kylie Jenner's birthday milestone has taken on a lifetime of its own. within the thick of celebrating with friends and rapper...

creebhills - January 14, 2016 0
The Busty 45-year-old singer and actress was looking sexy and Gorgeous and glowed radiantly as she done this Navy Blue Zipper Lined Long Skirt to the recently...

Lagos state to host the 13th edition of AMAA

creebhills - March 25, 2017 0
The Lagos State Government had announced it will be Holding the Annual  AMAA( Africa Movie Academy Awards) slated for June 3rd 2017 as a...