The long-awaited revival of British crime drama Top Boy finally hitting Netflix this month, and Drake had a big role in making it happen. The series was originally canceled following its second season on Channel 4 in the U.K., but as an executive producer, Drizzy made sure it would get the Season 3 it deserved. 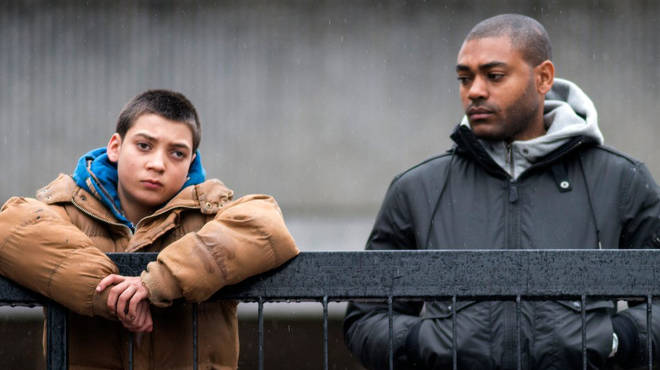 At the premiere of Top Boy Season 3 in London, Drake sat down for a quick interview with HeyUGuys to explain what compelled him to work so hard to bring it back.

“Well, I was watching it on YouTube,” he explained.

“I became really attached to the characters. I think there’s a lot of parallels between Toronto and London, obviously we don’t have the same accent but we speak the same. It reminded me of people I grew up with and guys that I know and situations that I’ve witnessed. So I really just felt super connected right away, but then it disappeared on me.”

After doing some research, he discovered it was canceled, much to his disappointment.

“I brought it up to my brother, my manager…my partner in crime,” he added.

“I said, ‘Yo we should try and bring this back, I think the entire U.K. would appreciate it. At first it was kind of like just for me, I was like, ‘Oh I need this back.’ But then I realized how much it meant to so many people.”

Drake has a huge connection to the U.K., and has been quick to offer shoutouts to some of the biggest talents from there.

“These are the type of things that really get to put on display how talented these people are,” he said of the actors, a number of whom are also musicians, like Kano, Dave, and Little Simz. “Their talent is multi-layered.” 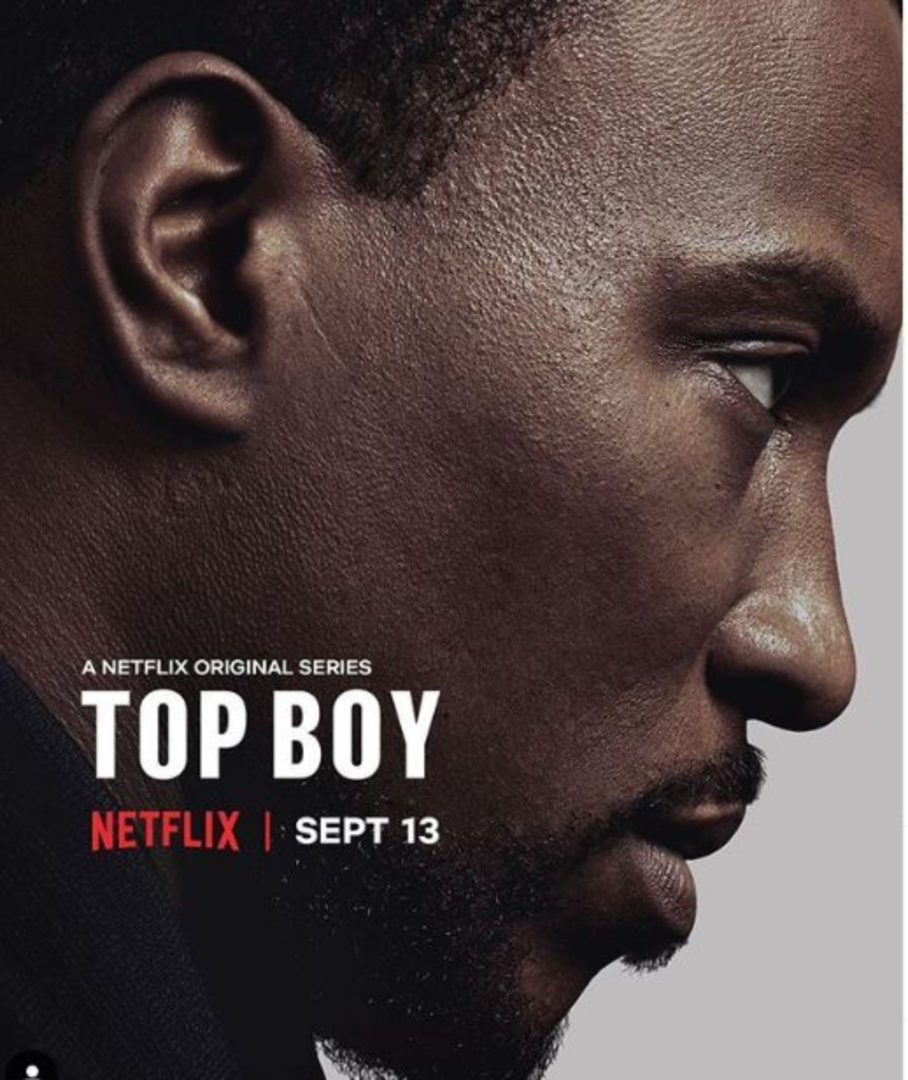 creebhills - June 16, 2018 0
This is not the best of times for Real Madrid forward, Cristiano Ronaldo who has reached a deal with the Spanish tax authorities to...

DSTV Subscription Prices for all its Packages in Nigeria (2020)

creebhills - June 15, 2020 0
DSTV is a popular Cable TV in Africa. There are other cable TV services however, but you might want to check out the new...

creebhills - September 18, 2019 1
Are you passionate about reaching new heights, teamwork and making a meaningful contribution? Do you picture yourself as a valued member of an industry-leading...

creebhills - September 15, 2017 0
The Kedike Crooner had been over the years linked to be in romance with a couple of Celebrities in the country along with some...

Speed Darlington and Tunde Ednut drag each other on social media

Adedokun Moses - January 8, 2020 0
Singer and songwriter, Speed Darlington and famous Instagram blogger, Tunde Ednut has cause uproar on social media as both celebrity call each other out. The...