Kanye West’s website has finally confirmed that the list of ‘items’ that was shared by wife of the rapper, Kim Kardashian, earlier last week, with the title “Jesus Is King” is the title of Ye’s forthcoming album. 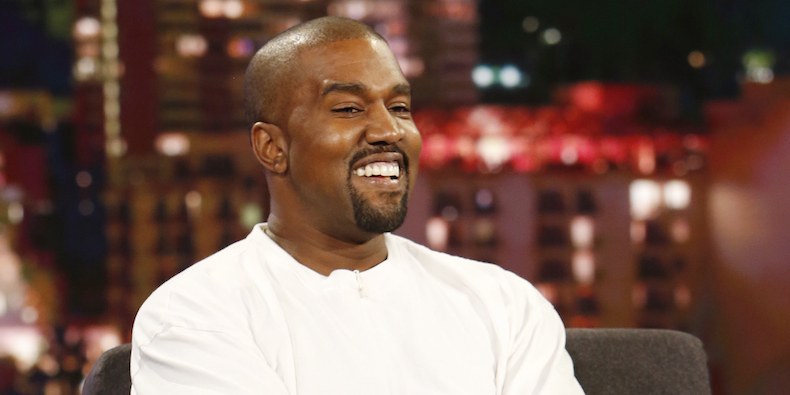 Somewhere last year, Ye hinted on releasing an album titled “Yhandi” but for some reasons, he pressed the pause button.

The set to be released 12-list tracks has been confirmed by Kanye.

However, there have been anticipation that the album might be a fully filled with gospel songs or might have a little bit of hip pop fused in it.

Lucky for the fans of the Yeezy King, the release of “Jesus Is King” is just at the doorstep as it’s set to be released on September 27th. 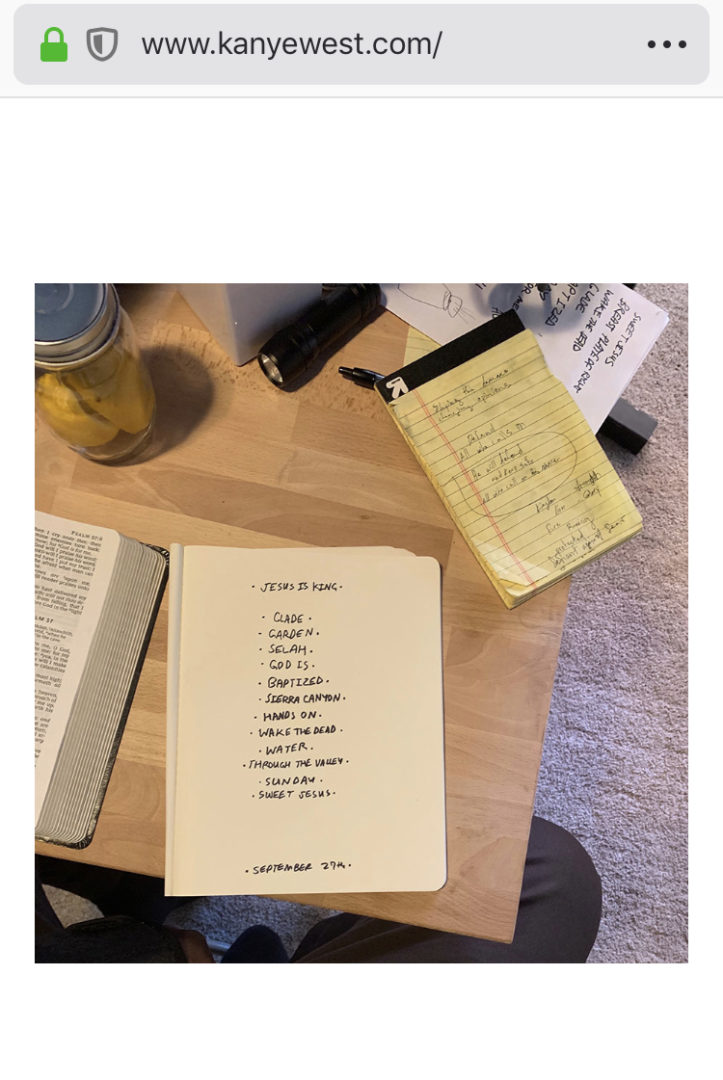