Unarguably one of the best songs to come out of Africa this year.

‘Blow My Mind’ by OBO boss, Davido, featuring American Rapper-Singer, Chris Brown, was actually not a ‘meet-and-greet’ kind of vibe that sparked the idea of the song.

Davido in an interview with Beat 99.9 FM has revealed that, early on, he had planned on releasing the song alone till a friend suggested that Breezy could jump on it and add a little spice to it. 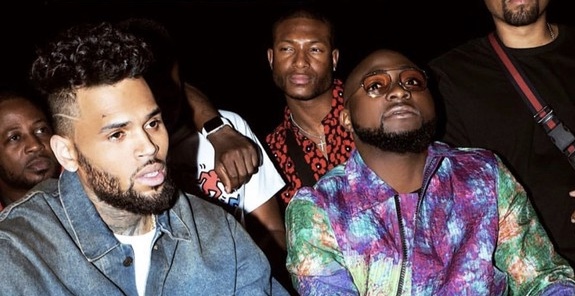 “Shizzi and I got disconnected for a couple of years because of a few things. You know Shizzi was my first producer who helped me become who I am today. So I reached out to him and I apologised on my part on where I went wrong.

“So we came together and he played me a couple of songs and then blow my mind came up. There was already some part of the song I had with me. So Chris actually heard it through his friend, one of his best friends is a Nigerian, he is also my friend. So the friend was in the studio when we were making it and he was like ‘Yo Chris will kill this.’ So I got on a flight to Italy, I had a show in Italy, before I landed, Chris sent me the verse. Mind you, I have never spoken to him or seen him before, before I got the song, I didn’t even know he knew who I was. But later, I got to know that Chris’ best song is ‘Assurance.’ So from there he got on it. Whiles shooting the video, Chris’ boys, and me and my boys rented a house together, lived in it for six days, just cooking and chilling.” He said. 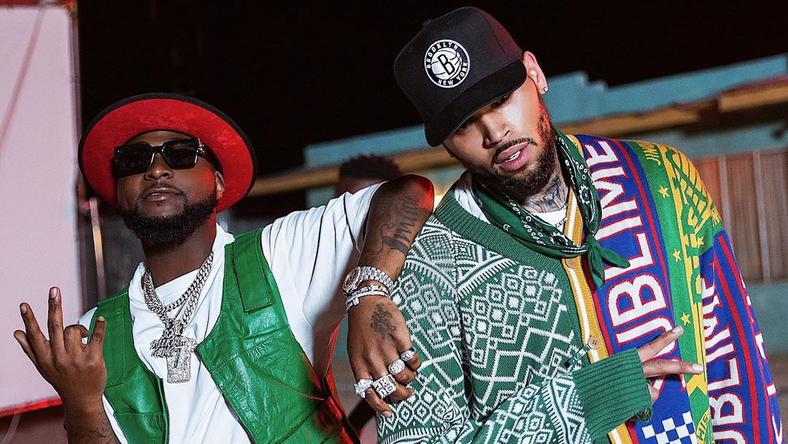 ‘Blow My Mind’ has reached 17 million views on YouTube in just one month.