Judge Simon Cowell called it one of the best seasons ever and on Wednesday night, “America’s Got Talent” crowned one of its most popular contestants.

Singer/pianist Kodi Lee, 22, was named the winner of Season 14.

Lee, who is blind and autistic, was hailed throughout the season for his soulful, moving performances and he and his mother Tina jumped for joy when the announcement was made.

“I feel so amazing, unbelievable,” Lee said after host Terry Crews asked him to describe how he was feeling.

Lee beat out finalists including the Detroit Youth Choir, comedian Ryan Niemiller and acrobatic dance group V. Unbeatable to win the $1 million prize and headliner status for an “AGT” show in Las Vegas.

Born with optic nerve hypoplasia and diagnosed with autism at age 4, Lee’s audition cover of Donny Hathaway’s “A Song For You” blew the judges away and earned a coveted Golden Buzzer from judge Gabrielle Union. 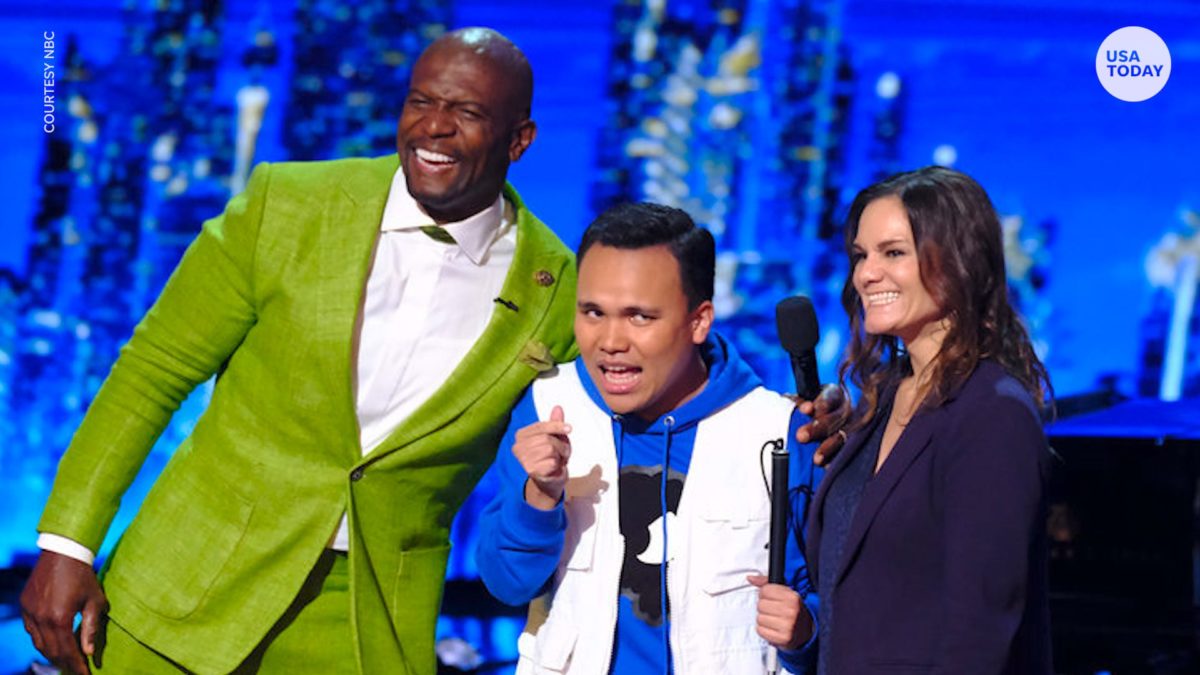 During that performance — which went viral — Lee’s mother said the family discovered early on that he had a love for music.

“Through music and performing, he was able to withstand living in this world,” she said. “Because when you’re autistic, it’s really hard to do what everyone else does. It actually has saved his life, playing music.”

READ ALSO
Tonto Dikeh- Life's to short to be Miserable