Sunday is the most dreaded day in the Bbnaija House as one or more housemate is evicted & disqualified from the race. Today only one housemate will be going home.

For the last 3 Evictions, housemates were put into 2 competing groups, first off – Icons & Cruisetopia then Enigma & Legends, they were made to compete in tasks & all members of the loosing group were put up for possible eviction.

So Housemates Khafi, Omashola, Frodd, Elozanam & Venita got the highest nominations last week, and so they were put up for possible eviction.

Recall that Khafi escaped the initial nominations but Seyi, Veto power holder put her up to save himself. When asked why ( during his diary session) he said Khafi was only nominated twice for eviction, so he wants to test her fate and see if she would escape Sundays eviction.
Fans thought otherwise, they claimed Seyi was getting jealous of the closeness between Khafi & Tacha. 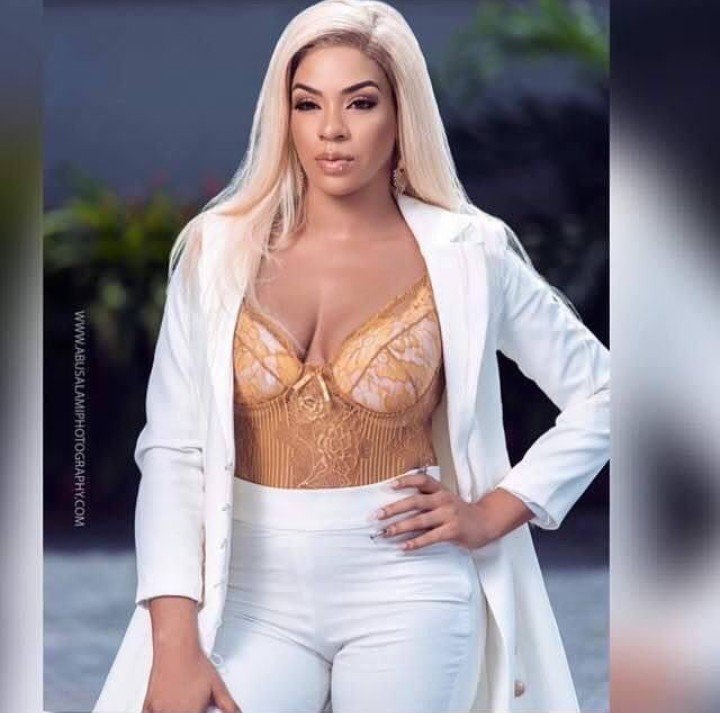 Venita, she is one of the new housemates added to the team.

While in the house venita has had good relations with Seyi and a few others, she has had her fair share of drama mostly yelling, at one point she rained insults on biggie (in her drunken state) over water issues. 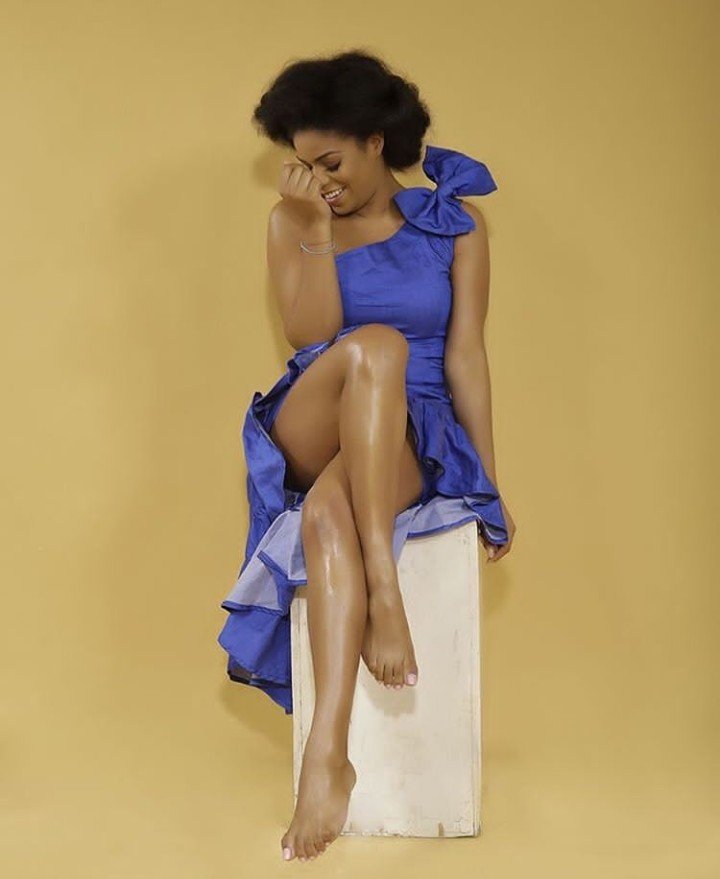 The British-Nigerian is a 32-year-old from Delta state. She has a mixed race with a British father and a Nigerian mother.
The pretty lady who has a jaw-dropping figure is surprisingly a mother of two beautiful kids.
Venita is a former video-vixen and has featured in videos of musicians such as NaetoC, Skales, 2baba, Timaya, PSquare, to name a few.
She recently separated from her husband after four years of marriage and there were reports that she was a victim of domestic violence. The actress however, denied the claims and said her ex is not a violent man.

These week has been very eventful, as for the first time, we had two Heads Of House, Mercy & Ike, with Ike having Immunity.

I wrote my WAEC while pregnant and nobody knew – Waje reveals

#BBNaija: Wathoni reveals why Laycon is hurt with Kiddwaya and Erica’s relationship (Video)

Daddy Freeze: ‘Any Christian Praying For His Enemies To Die Is Going To Hell’

Violette - June 20, 2019 0
Ifedayo Olarinde prominently called Daddy Freeze is a Nigerian radio host and moderator. He was conceived in Cluj Napoca, Romania to a Nigerian dad...

When we got married, my wife always had her bath in her parents’ house...

creebhills - October 19, 2018 0
Fela Durotoye who is the candidate of Alliance for New Nigeria (ANN), has shared a story about his humble start as a man and...

Jlo Hang out with her Ex-husband Marc Anthony, his wife and her Beau Casper...

creebhills - August 17, 2016 0
The 47-year-old actress and Musician was in good spirit right after her All i Have show in as Vegas over the weekend. (adsbygoogle = window.adsbygoogle...