Fruit of Angelina Jolie and Brad Pitt, Maddox Jolie Pitt, 18, who is studying biochemistry at Yonsei University in South Korea, granted an interview in which he shared information about his family, including his dad, the Hollywood star. 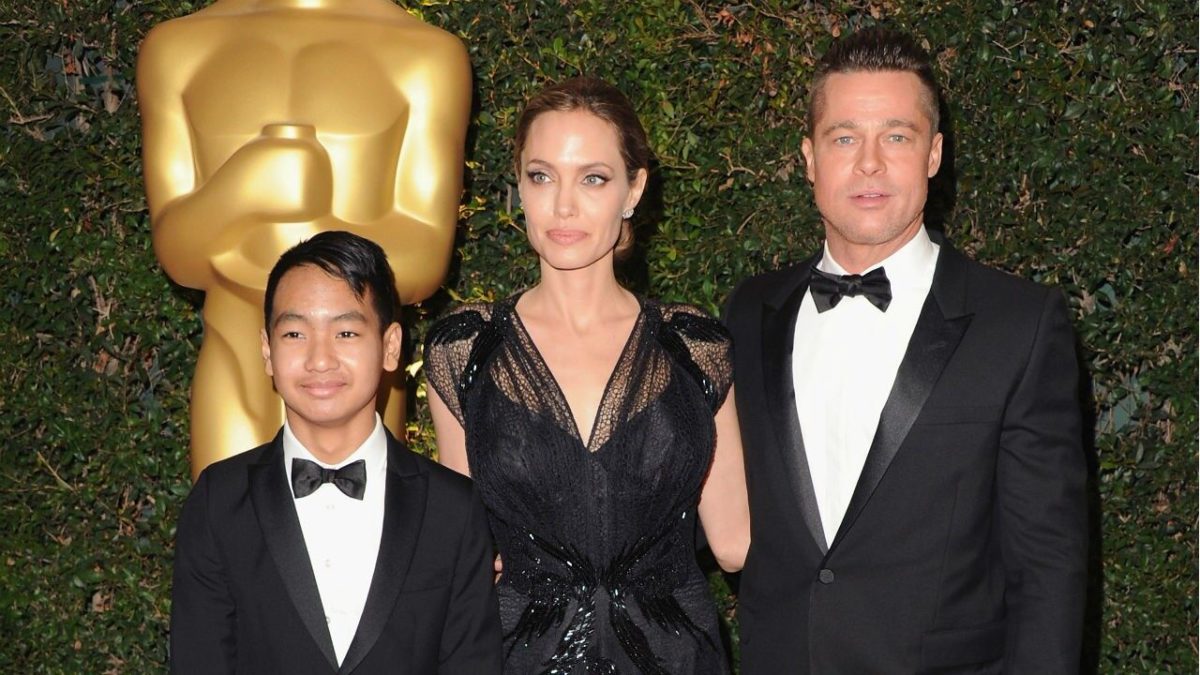 In the interview, Maddox was asked whether his dad had plans to visit him whilst he was in school to which he responded, “I don’t know about that [or] what’s happening.” He also answered to a question about the possibility of the end of his relationship with his dad saying, “Well, whatever happens, happens.”

Maddox and Pitt had a misunderstanding in 2016 after an incident on a private plane in which Pitt allegedly hit his son. His wife, Angelina Jolie filed for divorce a few days after that. 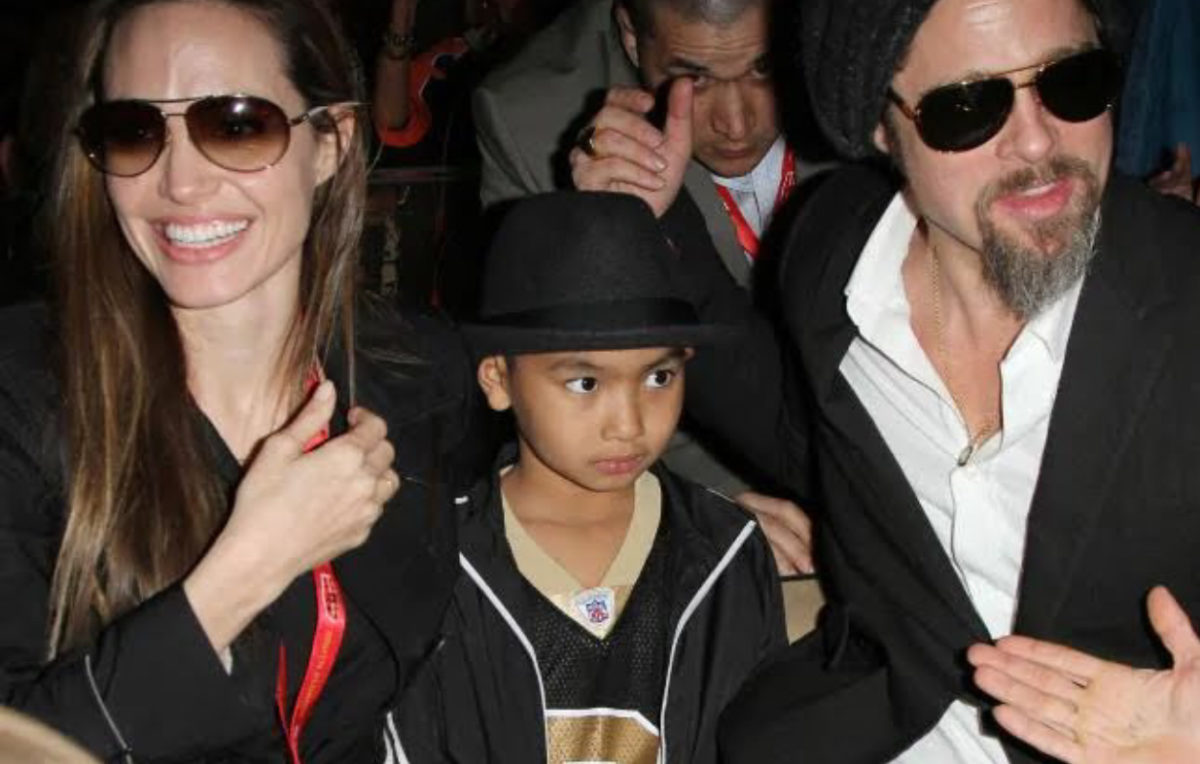 Pitt came under investigation by US authorities after being charged with physically and verbally abusing his children during an angry outburst, as was reported in September 2016.