American multinational technology company, Apple, has released a new set of products and people are going crazy about it. 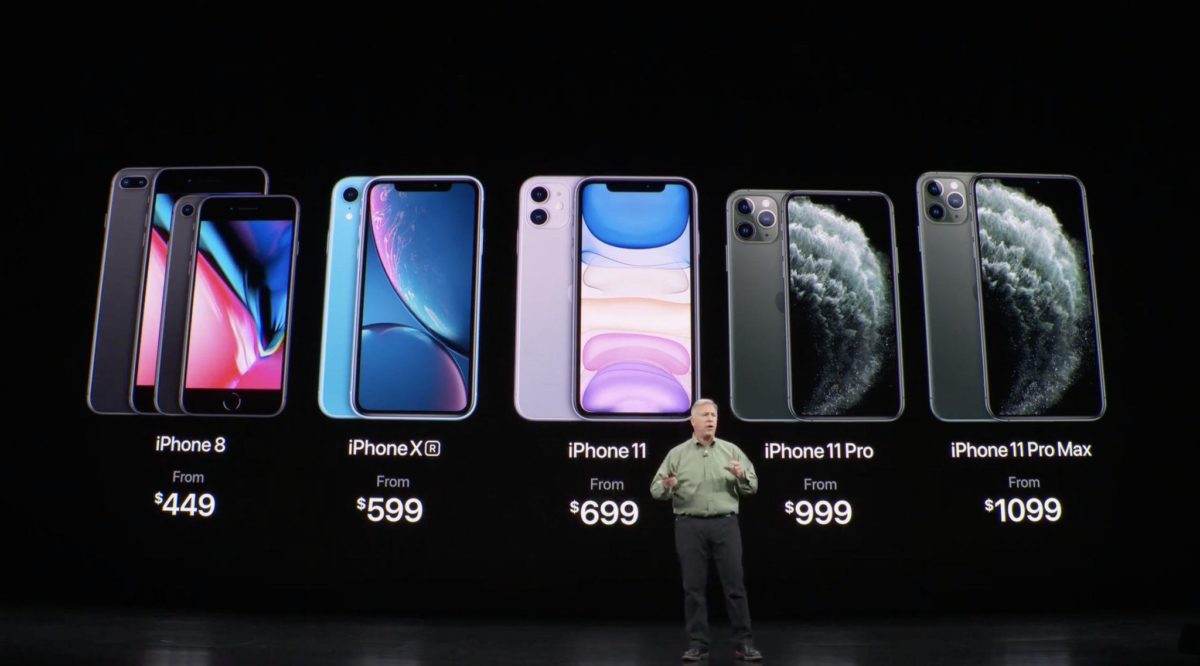 According to reports, the new range of iPhone 11 has additional cameras than the previous ones and consume less power.

Apple has said that, the new two Pro models would last between four to five hours longer than the previous product, XS.

However, Apple did not launch the 5G model, and several features that were rumoured to appear.

“The Series 5 Watch adjusts how often it refreshes the screen to as little as one frame per second as well as dimming the image to promise the same 18-hour battery life as the previous version,” report says. 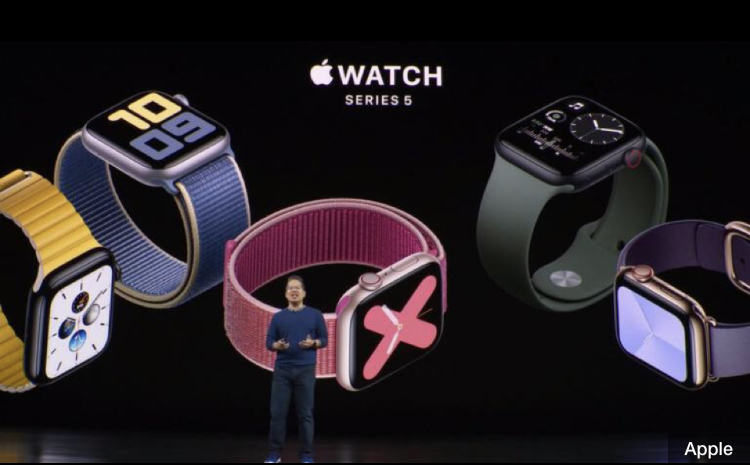 “I love strategically where Apple is going with its health and safety capabilities, but was disappointed to not see a sleep study or feature mentioned,” Analyst, Patrick Moorhead said.

However, Apple disclosed that the Series 3 watch model is still on the market for $199 or £199 in the UK.

Violette - January 21, 2018 0
Well, seems all is not well in the Kanu's family as Kanu 'Papilo' Nwakwo's wife, Amara dished out on his younger brother and husband...

“A lowkey man will always turn me on” – Actress Lilly Afe shames Hushpuppi...

Eddie Andy - March 4, 2018 0
Seriously, what's up with Lionel Messi's left foot?! Messi's brilliance for club and country has questioned whether he's actually human. On a regular basis, the Argentine...

Ghanaian Musicians Are Not Smart – RudeBoy Of P-Square Fame

Kanye West gives away Yeezys to children in Uganda (video)

creebhills - October 16, 2018 0
The Ye of music is currently in Uganda and gave away tons of Yeezys to Uganda children. Kanye made headlines some days ago via a...