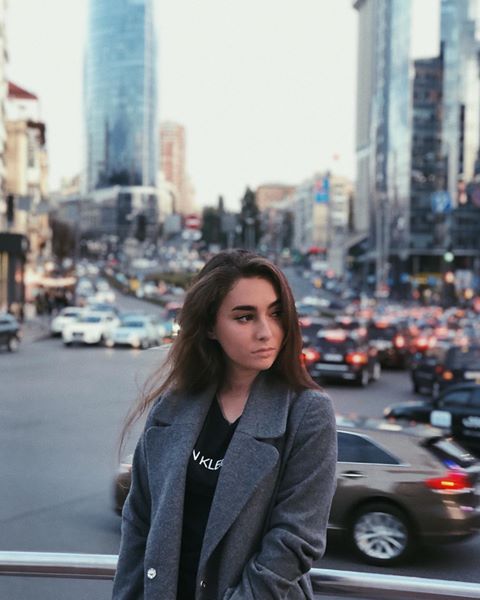 Women don’t really say what they feel sometimes, especially to their partners. I got into an argument with my girlfriend earlier (which actually inspired this post) and in the heat of the argument, she said “it’s fine”. Normally you will think that what she means by that statement, is that she was OK and wanted the argument to end, but in actual sense, it means that ” you don’t understand me, you can’t read my body language, you don’t understand me, so I will just give you attitude till you understand “. Many times, women say some things and mean the exact opposite. The key to understanding your woman, is to be able to know that when the say these words they really mean something else which you need to pay attention to.

“Fine” or “it’s fine” or “I’m fine” are the most common misinterpreted words of this era. When your woman says any of the words, she means she is anything but fine, she might be angry, frustrated, pissed, sad, vengeful and a whole of negative emotions except fine. So next time she says she is fine, gently persuade to tell you how she really feels, you can use her favorite things to get her to open to you. 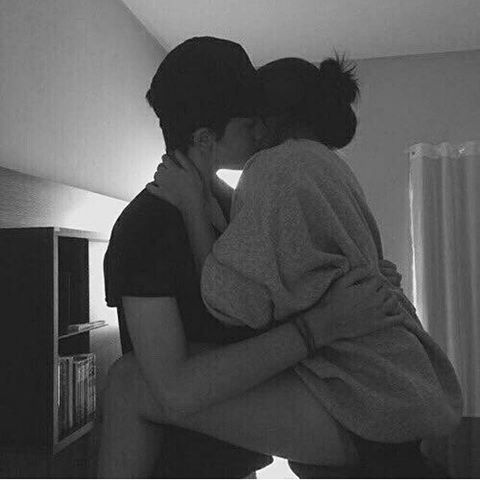 Brother! Brother! Brother!!!! Be careful how you answer that question, even if the girl in question is literally an angel from heaven, don’t fall into trap of saying she is. When a girl ask that question, she doesn’t care about the beauty of the other girl, she wants to know whether you think the girl is prettier than her, so instead compliment her on how beautiful she is.

3. Do whatever you want

This is another deadly trap, when she says this she is trying to examine whether you take important decisions without her, which you need to let her know how important she is to you because it’s a partnership where important decisions are to be taken together. This also mean that she is afraid of telling you the truth on something you are telling her, so instead urge her to really tell you how she really feels.

4. I am almost ready

Married men and men who stay with their girlfriends know more about these words. These are women most favorite words, when you both are late to an event, she will likely say those words even their hair and makeup and dress is not even ready. They may possibly say those words more than a hundred times before they are actually ready.

READ ALSO
How to avoid cheating on your Partner

Whenever you are having an argument with her, you might hear her say, “I hate you” loud and clear. She actually means, she loves you but you are hurting her at that point. When she tells you this, she loves you a lot. So when she says that, just hug her and find a way to resolve the conflict. She can also say this jokingly, which means she really loves you.

There are so many other things women say but don’t mean, but these are the most popular ones. When dealing with your female lover, you require patience, women sometimes don’t know why they find it difficult to communicate their feelings. So as to enjoy your woman, be patient, understand no verbal signs, listen to deeper meaning of her words and always show her that you love her unconditionally. This has been Relationship Corner with Eddie Schwaggs

Cobhams Laments Lack Of Provision For Disabled Persons During Elections

Olumide Oluwaseyi - May 5, 2018 0
Producer and singer Cobhams Asuquo has lamented the Independent National Electoral Commission (INEC)‘s lack of provisions for disabled persons in the voting exercise across...

Olumide Oluwaseyi - March 17, 2018 0
Meghan Trainor has revealed she gave up drinking after having surgery on her vocal chords. The 24-year-old singer went under the knife for vocal surgery...

Olumide Oluwaseyi - February 4, 2019 0
Nollywood actress, Rita Dominic is ready to marry after years of singlehood. Rita Dominic has been hit by the cupid arrow. The A- list actress is...

How To Send Money From Ghana to Nigeria Without Delay

ADMIN - February 23, 2020 0
I’ll be showing you how to send money from Ghana to Nigeria. You could be in Ghana (or anywhere else in the world), and send money...