It’s been a long time coming!

American Rapper, Young Thug, after keeping his fans ‘hungry’ for so long has finally released his debut album, “So Much Fun.”

The rapper who has lots of projects except an album, has finally dropped his album as fans ‘cried’ for it. 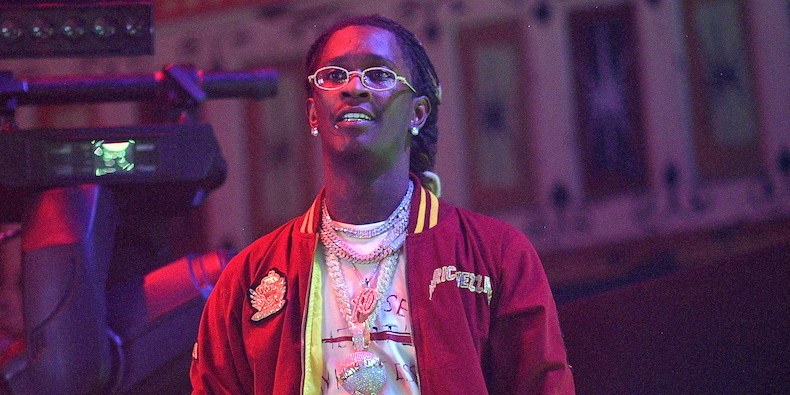 The release of the album as well marks the rapper’s 28th Birthday. It was originally called GØŁDMØÜFDÖG, but later renamed “So Much Fun.”

“All the songs are like turn up, club, radio f**king parade music.” Thugger shared. 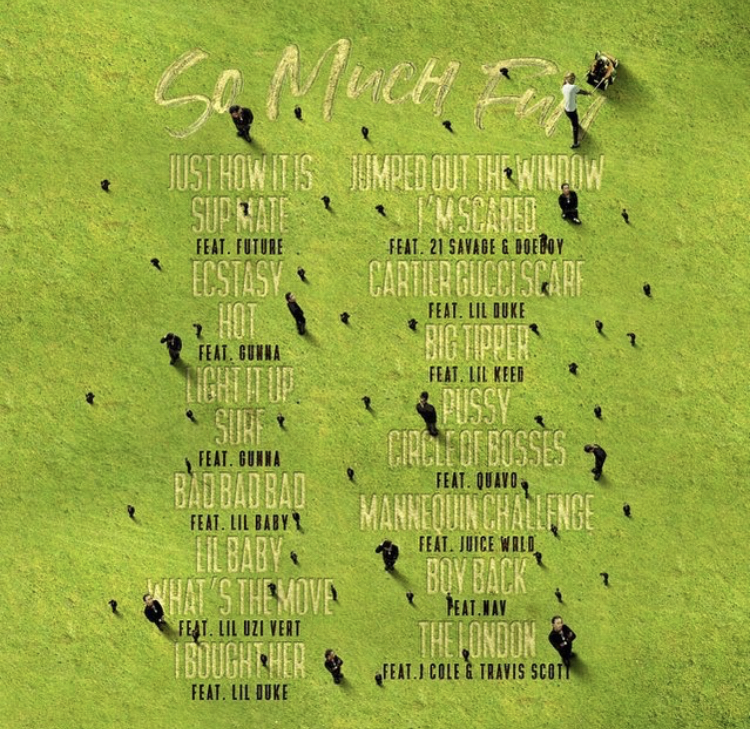