Home NEWS Wizkid deletes all pictures on his Instagram

The star boy is obviously up to something.

‘Wizkidayo’ has deleted every single picture he has ever posted on his social media platform, Instagram.

However, reasons for such action are unknown. 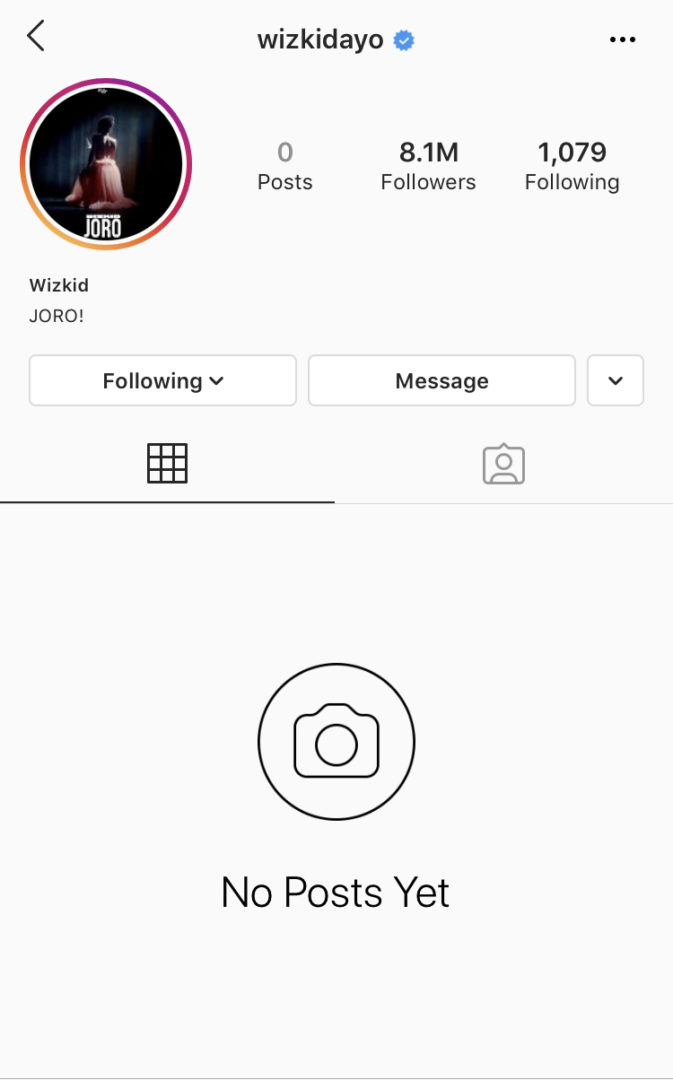 Oftentimes, artistes delete posts on their social media or even their accounts when they are about to drop a new project or when they have something great for their fans .

We’ve seen artistes like Bugzy Malone and Stormzy in the UK who deleted their social media accounts because they were about to release their albums.

Stormzy went away for nine whole months without making a post on Instagram or tweeting a word. After that, he released his debut album, ‘Gang Signs & Prayer.’ 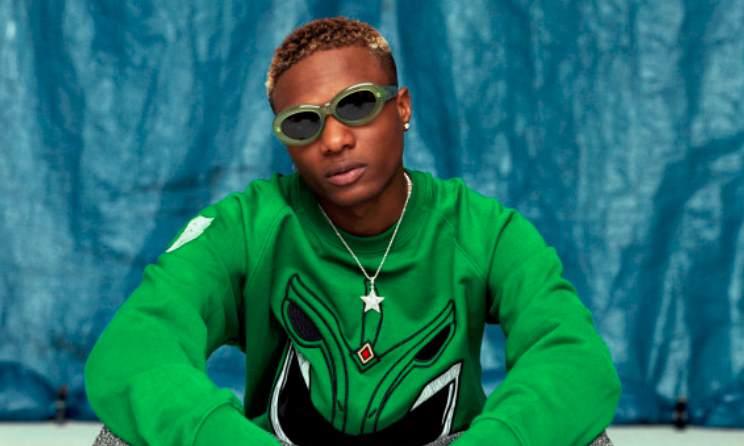 Well, maybe Wizkid is about to release a masterpiece as well for his fans or maybe he jus want to go ghost for some time, who knows? But it will be a great thing if he drops an album soon, since the last masterpiece he released was in 2017 – Sounds from the other side.