The ‘Spider-Man’ studio is not happy with Disney taking away their beloved teenager away from the Marvel fans.

The studio has called on Disney and blamed it for cutting short the inter-studio co-operation.

Sony Pictures have expressed outmost disappointment in Disney. Marvel Studios being owned by Disney means that, Marvel President Kevin Feige will no longer be the lead producer for the Spider Man franchise. 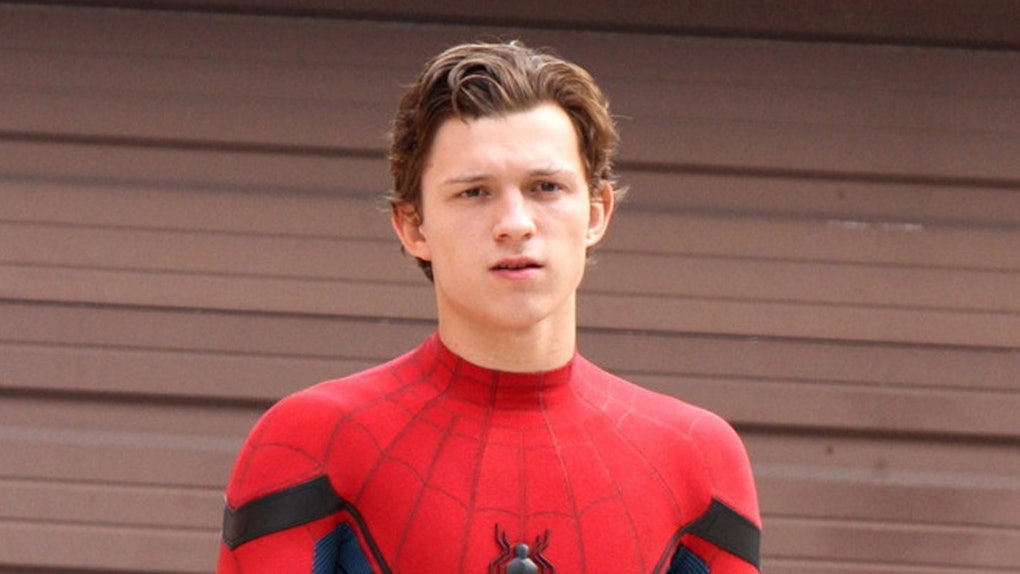 A statement by Sony Pictures disclosed:

“Much of today’s news about Spider-Man has mischaracterized recent discussions about Kevin Feige’s involvement in the franchise. We are disappointed, but respect Disney’s decision not to have him continue as a lead producer of our next live action Spider-Man film.

“We hope this might change in the future, but understand that the many new responsibilities that Disney has given him – including all their newly added Marvel properties – do not allow time for him to work on IP they do not own. Kevin is terrific and we are grateful for his help and guidance and appreciate the path he has helped put us on, which we will continue.”

It was reported earlier that the Spider Man franchise which Tom Holland plays a leading role will no longer be on Marvel’s Studios.

Adedokun Moses - January 3, 2020 0
Nigeria actor and model, Gideon Okeke has slammed the filmakers in the entertainment industry as he noted that they rake in million of naira...

creebhills - December 25, 2016 0
Last Thursday, rumors hit the internet of a possible sex tape belonging to Kylie Kardashian and BF Tyga as a hacker claimed  he leaked...

#BBNaija: I would prefer an Ozo son for an in-law – Comedian AY says

Adedokun Moses - December 10, 2019 0
American singer and songwriter, Cardi B had a fun filled time in Nigeria and his already missing the country despite just leaving some days...

creebhills - October 6, 2016 0
Her name is Petra Kvitová and is a tennis Professional player.,she is 1.83m tall and has a powerful left handed play. She had a first major tennis Breakthrough at...