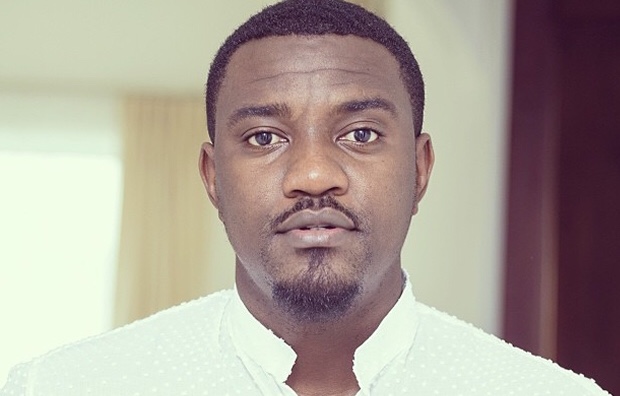 John obtained 758 votes while his only opponent, Madam Adoboe managed got 99 votes at the end of the poll.

A total of 859 delegates voted in the elections with two rejected ballots.

But he had a change of mind. 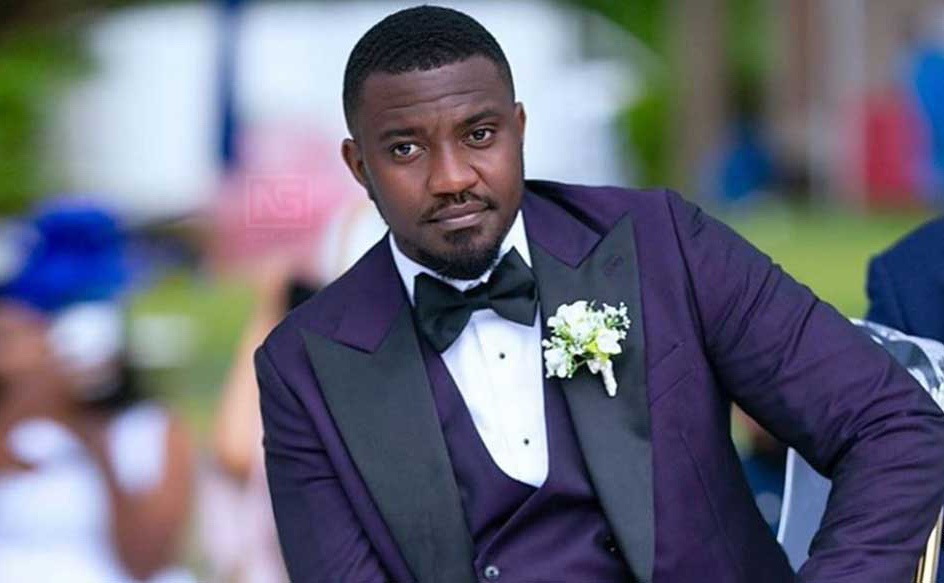 John Dumelo has appeared in over 80 movies and has played critical roles, whiles acting alongside Colleague celebrities like Majid Michelle, Ini Edo, Jackie Appiah and many others.He however took the political trend last year and was involved in a vehicle saga(V8) with the incumbent government at the time.