Spit on the mic and capture the souls!

The crime-drama series which previous season (2) ended in 2013 is set to rejuvenate and air on Netflix this September.

Amongst the cast now is the Psychodrama man, Santan Dave who will play the role of ‘Modie’ and UK Finest MC Little Simz, playing as ‘Shelley.’

According to reports, the series was put to bed till Canadian Rapper and Billboard King, Drake partnered with Netflix to bring back the iconic series because of his love for it. 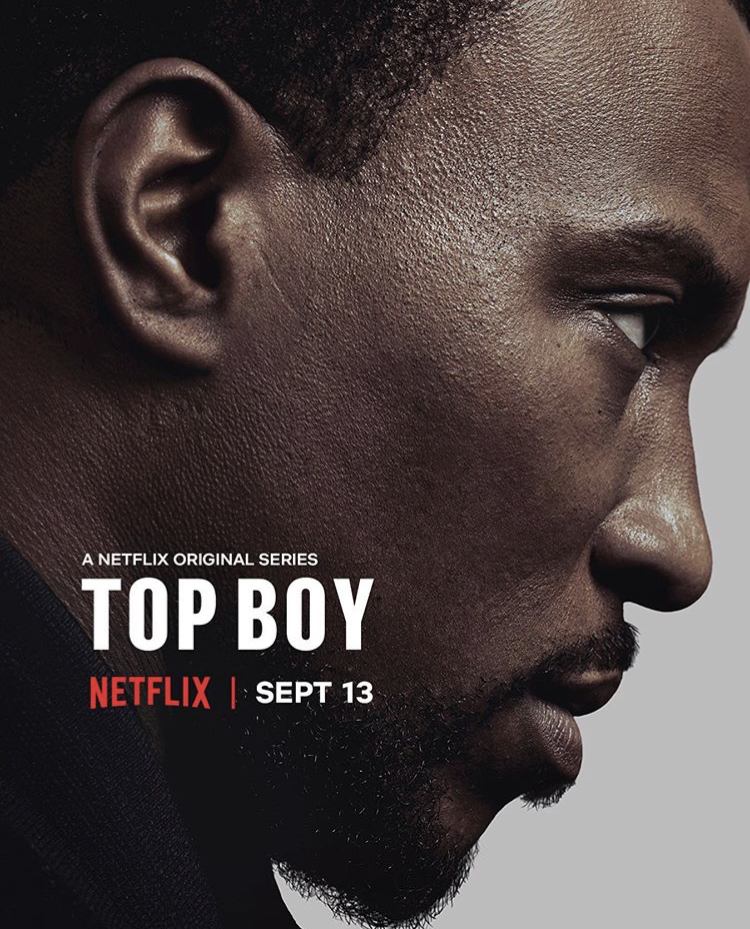 However, this was made possible after season one and two were moved to Netflix by popular request, making people develop interest for the movie more.

‘Top Boy’ Season 3 is set to be released on Netflix on September 13th. 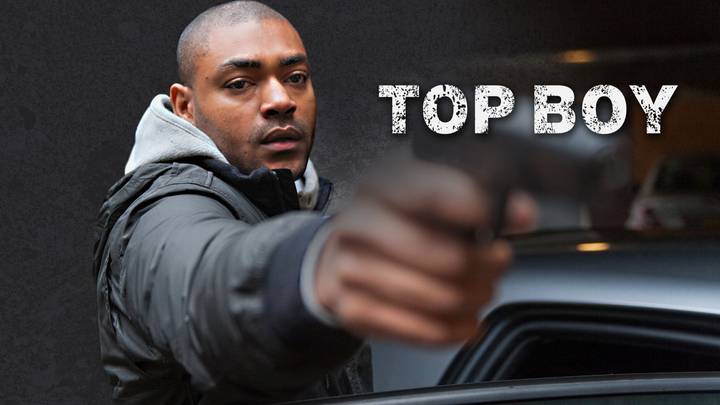 This drama takes viewers into the housing estates of East London. There is tension between the drug gangs that operate almost openly and those who strive to live honest lives against the odds in the crime-riddled area. That tension is explored through the interlocking stories of 20-something drug dealer Dushane, who is determined to become the area’s Top Boy, and good-natured but vulnerable teenager Ra’Nell, who is forced to grow up quickly following his mother’s breakdown and enforced absence. The program combines elements of a tense gangster thriller with subtle social realism, some tenderness, innocence and humor. 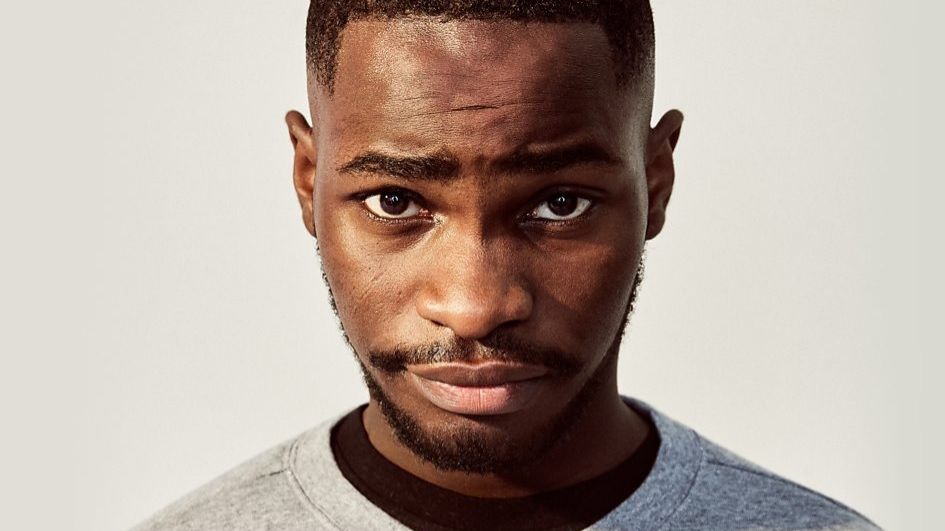 David Orobosa Omoregie, known mononymously as Dave, is a British rapper, singer, songwriter, pianist and record producer. Dave released his debut EP Six Paths in 2016, to critical and commercial success, after the release of a number of successful singles. 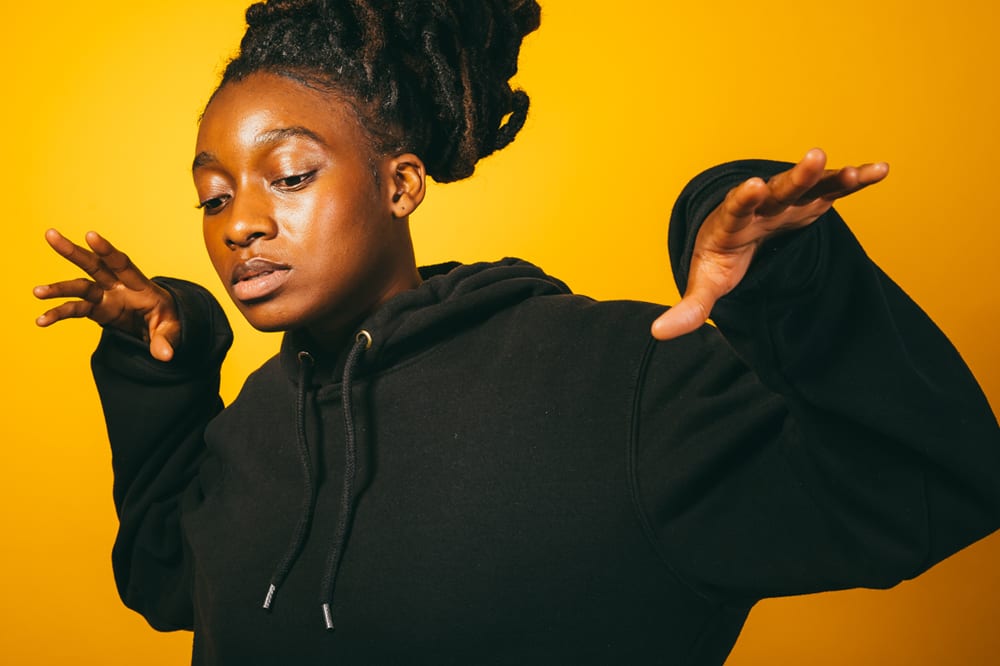 Simbiatu ‘Simbi’ Abisola Abiola Ajikawo, better known by her stage name Little Simz, is an English rapper, singer and actress. Following the release of four mixtapes and five EPs, she released her debut album A Curious Tale of Trials + Persons on 18 September 2015 through her independent label, AGE: 101 Music.

Violette - August 11, 2019 0
Even though he wasn’t selected to participate in the just ended 2019 AFCON tournament, Ghanaian Goalkeeper Fatau Dauda has something nice to say about...

Davido hints at marriage with lover

creebhills - July 19, 2018 0
After singing ‘Assurance’ for and presenting a sports car to his girlfriend Chioma to mark her birthday, hip hop superstar. Davido has revealed he wants...

DO NOT LET THEM GAG OUR VOICES’ – Rita Dominic Advice Nigerians To Speak...

Adedokun Moses - November 24, 2019 0
Veteran nollywood actress, Rita Dominic has advise Nigerians to speak up on the proposed social media bill by the Nigeria Government. The movie producer via...

Adedokun Moses - September 2, 2020 0
Controversial male barbie, Idris Okuneye popularly known as Bobrisky have shown off the cool cash he made from his secret birthday party that was...