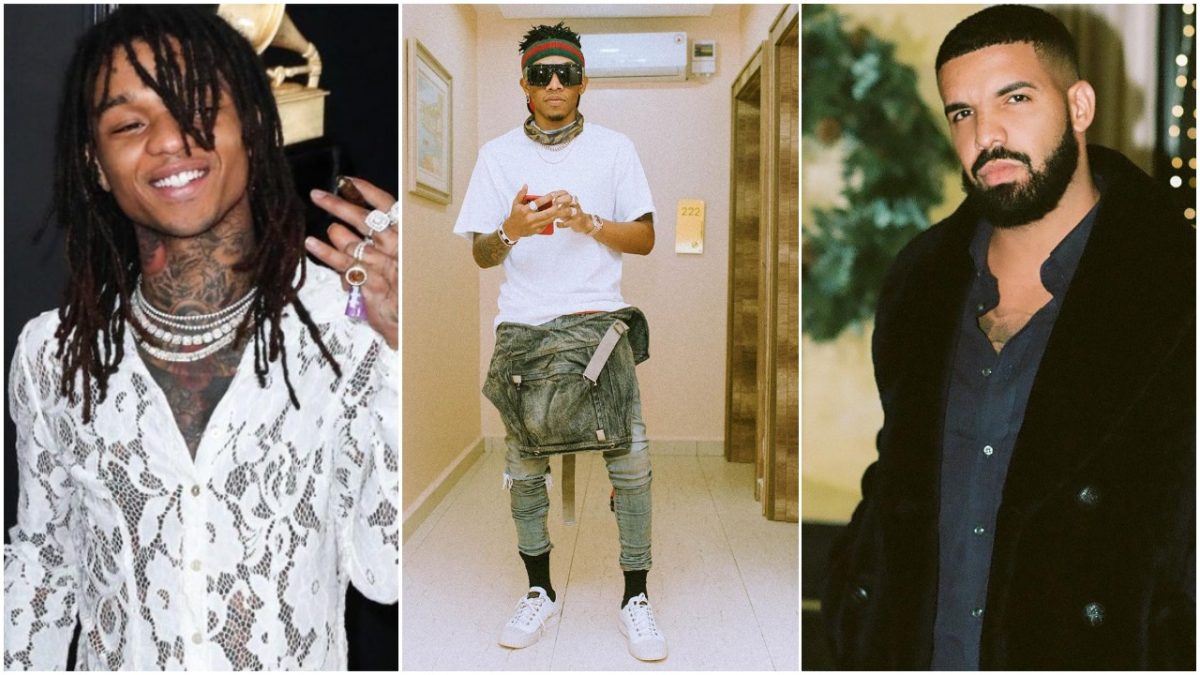 Cartel Boss CEO , singer, writer, and music producer Tekno Miles seems to be in all our faces everyday, from producing a controversial video for his latest hit single Agege and now going worldwide to produce the already certified hit single for Swa Lee of the Rae Sremmurd  featuring Drake.

This is a big achievement for Tekno as he was last featured on Ciara‘s hit single Freaky back in 2018. the Calabar boy also recently launched his own record Label after his 5 years contract with Ubi Franklin’s Made Men Music Group ended some weeks ago.

You can catch up on the song Wont be Late produced by Tekno below.

Olumide Oluwaseyi - November 12, 2015 0
The Glamour Women of the Year Awards 2015 Edition took place over the Weekend In New York City and so many Celebrities and Socialite including people form...

A Celebrity Whose Life Cannot Motivate Others Is Not A Good One – Foluke...

Adedokun Moses - October 25, 2019 0
Nollywood actress, Foluke Daramola has shared her opinions on who a Celebrity is really is. Foluke Daramola who has appeared on many blockbuster movies took...

Violette - July 7, 2019 0
Big Brother Naija housemate, Tacha, left little to the imagination after she wore a tiny crop top that put her full boobs on display...

Cardi B Throws Shades at Her Haters, telling Them to be role Model for...

Olumide Oluwaseyi - November 4, 2016 0
So i really dont know what brought about this, but seems she is really Pissed off about it and she just let out all her...