One of Ghana’s veteran actresses, after being away from the camera for quite a long time has something to tell the media.

Ghanaian Actress and Entrepreneur, Gloria Sarfo has shared her candid experience in regards to negative statements made against celebrities. 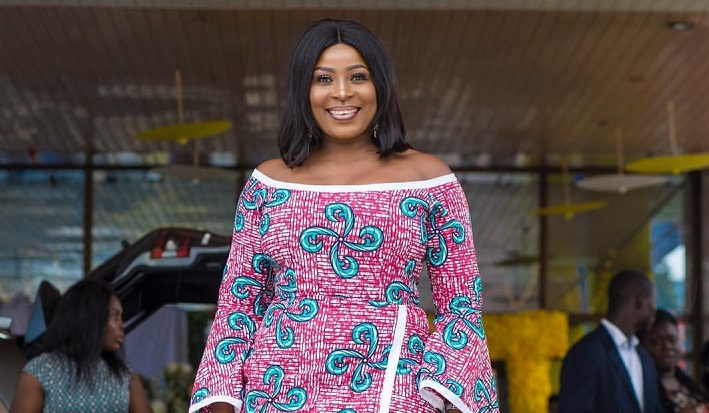 According to her, some celebrities deliberately pay people to paint other celebrities black because of insecurity and fear of competition.

In an interview with the Vim lady, Afua Pokua on the Vim Talk Show, the actress said;

“We’ve talked about cyber bullying on several occasions, it is by far one of the most-talked about topics on the internet, but yet, gets no solution, some of us are even tired of it. But do you also know that there are some celebrities who actually pay people to say bad stuff about other celebrities?” She questioned. 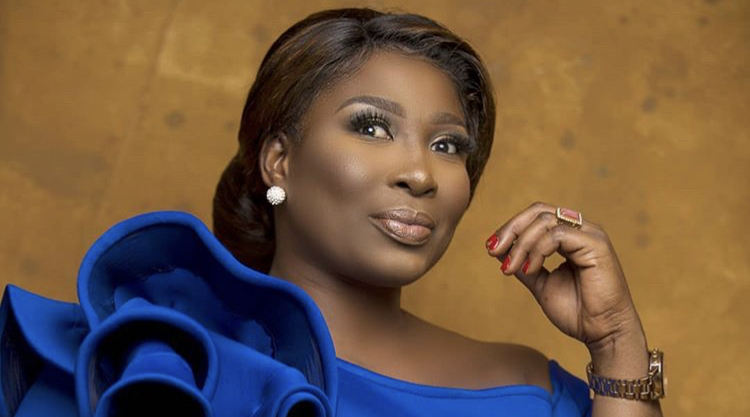 “Some celebrities are afraid of competition, because there’s some level of secrecy to some particular information that takes you off guard as soon as you hear it from where you are not supposed to hear it. As soon as you get that information, you need not to think deep to realise it was leaked by a close source. That means someone who is so close to you and exchange in-depth knowledge about stuff with you might have spill out the beans. It’s so clear you don’t even need to think deep.”

Ms Sarfo also shared that, the most hammered issue on her social media platforms is the issue of her not being married. She added that, people are almost always, on her neck to get married and start a family.

“Unless I don’t post a picture or video of me being extra cool or acting funny, someone will come comment below my post and call me useless because I don’t have a husband or family to dedicate my time to, it’s surreal.” She shared her ordeal.

Gloria Sarfoa rose to fame after being featured in local Ghanaian sitcom – Efiewura. She played the role of ‘Nana Ama’ a young persuasive lady who interests in rich men and leverage on them to get what she wants.

creebhills - January 10, 2019 0
Ex-beauty Queen and top Model, her majesty, Queen Victoria Nworgu has warmed up the vibe in her career, as she releases stunning photos to...

creebhills - November 4, 2017 0
Kevin Spacey is being investigated by Scotland Yard over claims he sexually assaulted a young actor in his London home. The accuser, who cannot be...

MhizMuna - September 17, 2018 0
Sarah was abducted as a teen from her local Tesco’s car park and held prisoner for 12 YEARS. Repeatedly raped, beaten, forced into marriage...

creebhills - August 11, 2016 0
The NPFL all star player were in action last night against the Spanish Top Flight team Valencia at the Mestalla stadium. (adsbygoogle = window.adsbygoogle ||...